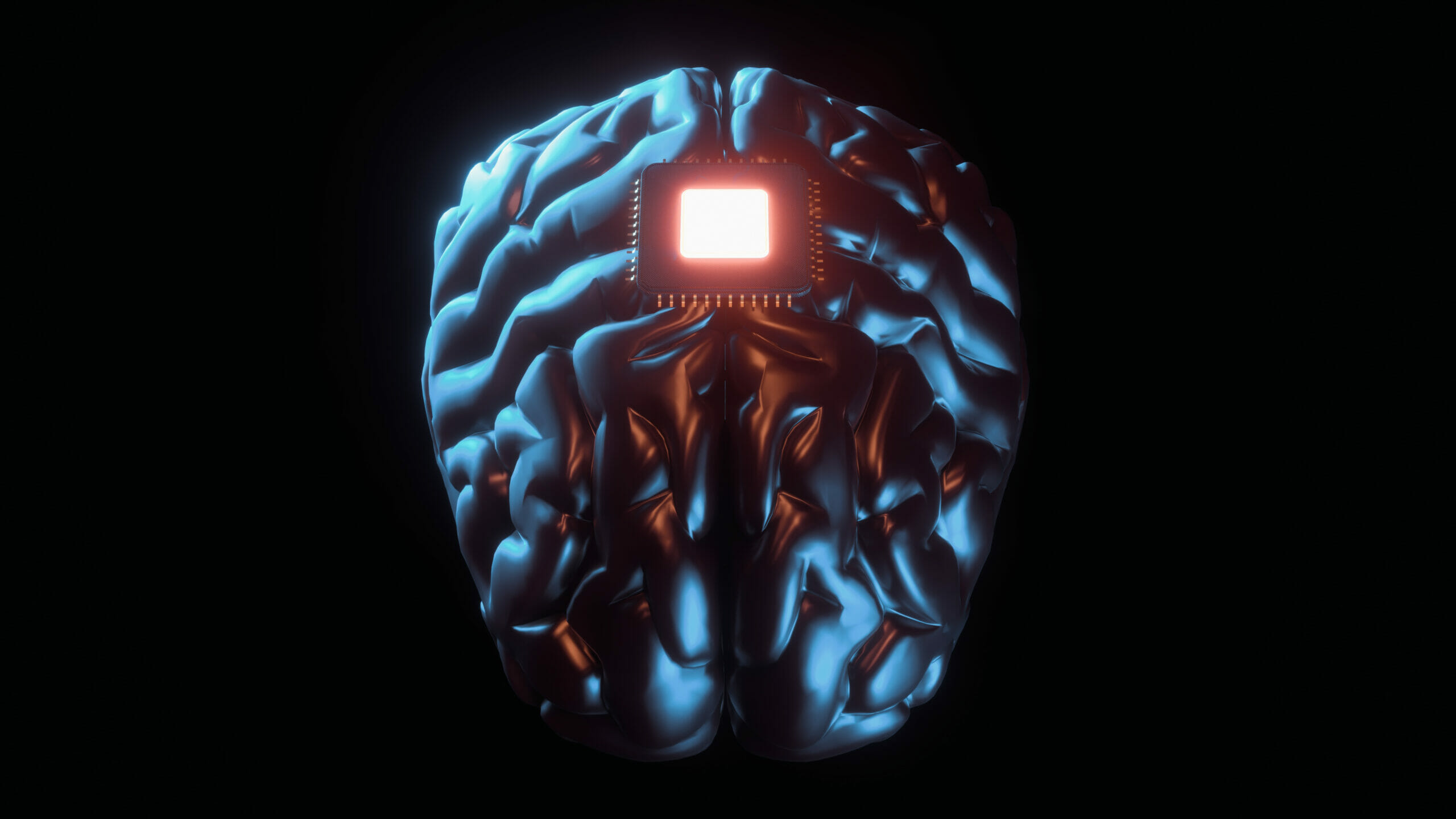 Just a few days ago, Neuralink posted a job ad calling for a “Clinical Trial Director” whose responsibility it will be to work with top doctors, innovators, and engineers, as well as live human clinal trial participants to advance the Neuralink technology.

Taking to Twitter, Neuralink co-founder and CEO Elon Musk announced that he hopes to begin the implantation process of Neuralinks in human trial participants by December of 2022.

Neuralink technology aims to assist people with disabilities, such as people with paralysis, to interface with computers and mobile devices through bluetooth technology to communicate and operate such devices easier and faster. In a tweet Musk posted in early December of 2021, Musk responded to another Twitter users queries on the technology, explaining that “replacing faulty/missing neurons with circuits is the right way to think about it. Many problems can be solved just bridging signals between existing neurons.”

With this technology, Neuralink aspires to bring autonomy to people who experience paralysis and other neurological or motor disabilities, allowing them control over their body and their life through technology.

Neuralink prides themselves on their efforts to create what they describe as “the future of brain-machine interfaces: building devices now that will help people with paralysis and inventing new technologies that will expand out abilities, our community, and our world.”

“Progress will accelerate when we have devices in humans (hard to have nuanced conversations with monkeys) next year” he promised on Twitter.

Termed The Link, Neuralink’s goal is to design a neural implant that enables users to control computers or mobile devices wherever they are and whenever they want with the sheer power of thought. This is achieved via micron-small threads that are implanted in sections of patients’ brains shown to control movement.

These threads contain a total of 1024 electrodes that connect users brain to technological devices. The small device, about the size of a thick quarter, then receives, translates, activates, and communicates neural signals between users and their device of desire. Also in development is the Neuralink app, through which a bluetooth connection is achieved; users are thus able to control their iOS device, keyboard, and mouse with only the effort of their thought.

The Link threads are reportedly too small to be implanted by human action. Neuralink is therefore in the process of developing a complementary robot that completes the insertion process with precision. Moreover, at the Wall Street Journal’s CEO Council Summit last December, Musk promised Neuralink’s dedication to ethics and safety throughout this process is unparalleled in its intensity, even beyond the FDA’s own rigorous standards.

Last April 2021, Neuralink posted a video of a monkey playing a videogame through the Link chips implanted in its brain. The monkey played a game of MindPong, as they later termed it, entirely remote. Recently, Neuralink also announced $205 million worth in funding with partner Series C which will be used to accelerate product development, reserach, testing, and even take the Link to the market at last.

Interested in learning more about the latest in technology? Click here to read all about how entrepreneur Iris Nevins is using NFTs to promote artists of color.