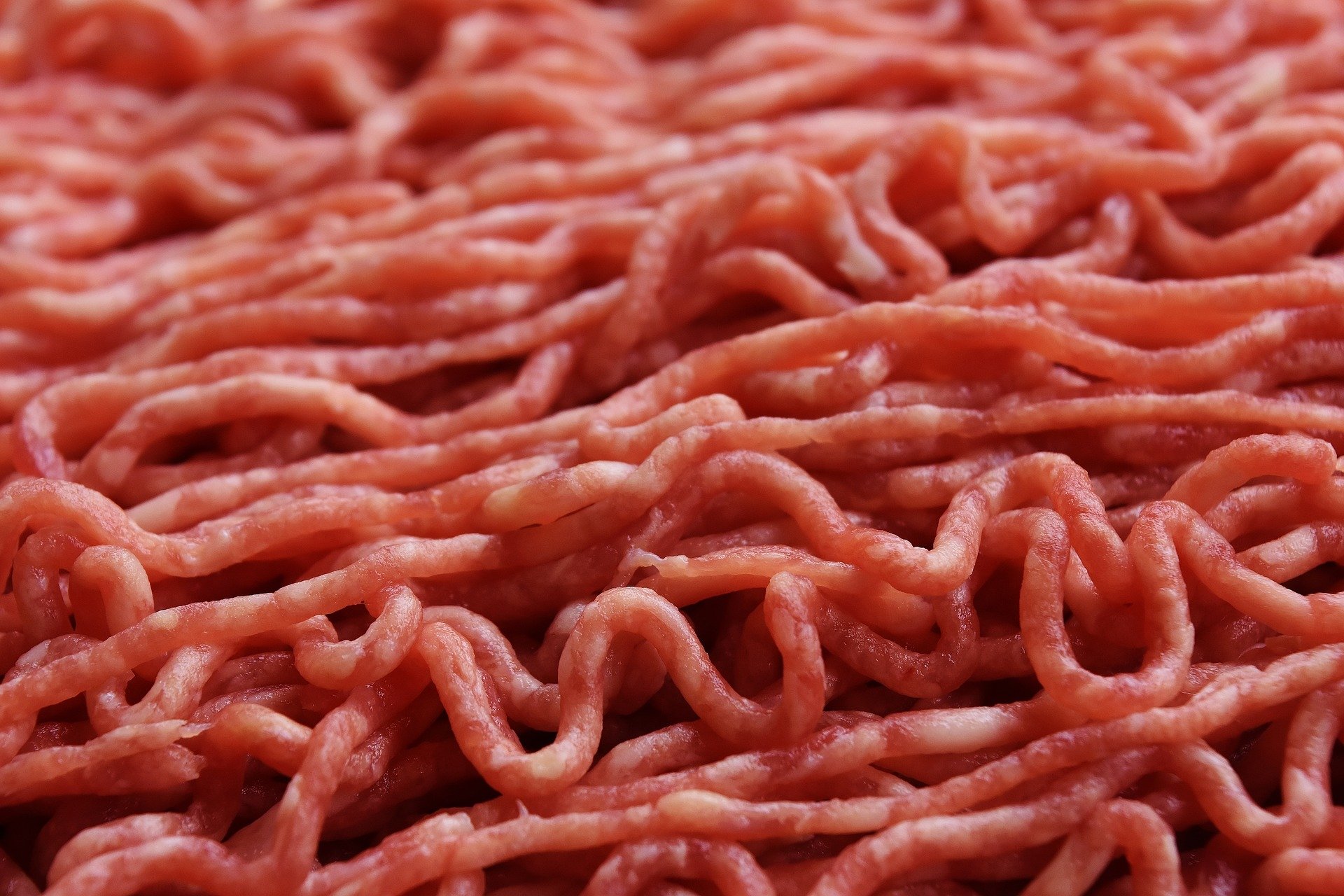 As research progresses about how consumers would react to the possibility of cellular meat, the results show that the product may be available within five years.

People have been looking for meat alternatives since the revelation that it may be better for the planet to find sustenance elsewhere.

While there are many plant-based products offered at local grocery stores, lab-grown meat has been gaining traction around the world.

Director of the Longo’s Food Retail Laboratory and Arrell Chair in the business of food at the University of Guelph in Canada, Simon Somogyi, explained that the meat can be ‘grown in a fermentation vessel which then ferments and creates meat.’

‘So effectively the product of that process is meat that is identical to meat that would come from an animal.’

Apparently the lab-meat market has the potential to grow about $200 million over the next three years.

There is currently a study being done at University of Guelph in partnership with agriculture companies, Second Harvest and Cellular Agriculture Canada.

‘There’s a bit of a yuck factor and uncertainty and hesitancy about something that is very new and complicated.’

As the technology is still in the early stages, Somogyi explains that this is ‘very basic meat that we’re talking about.’

He explained that it is still not possible ‘to make steak that has a bone attached to it.’

Check out the beginners guide to water-soluble CBD.