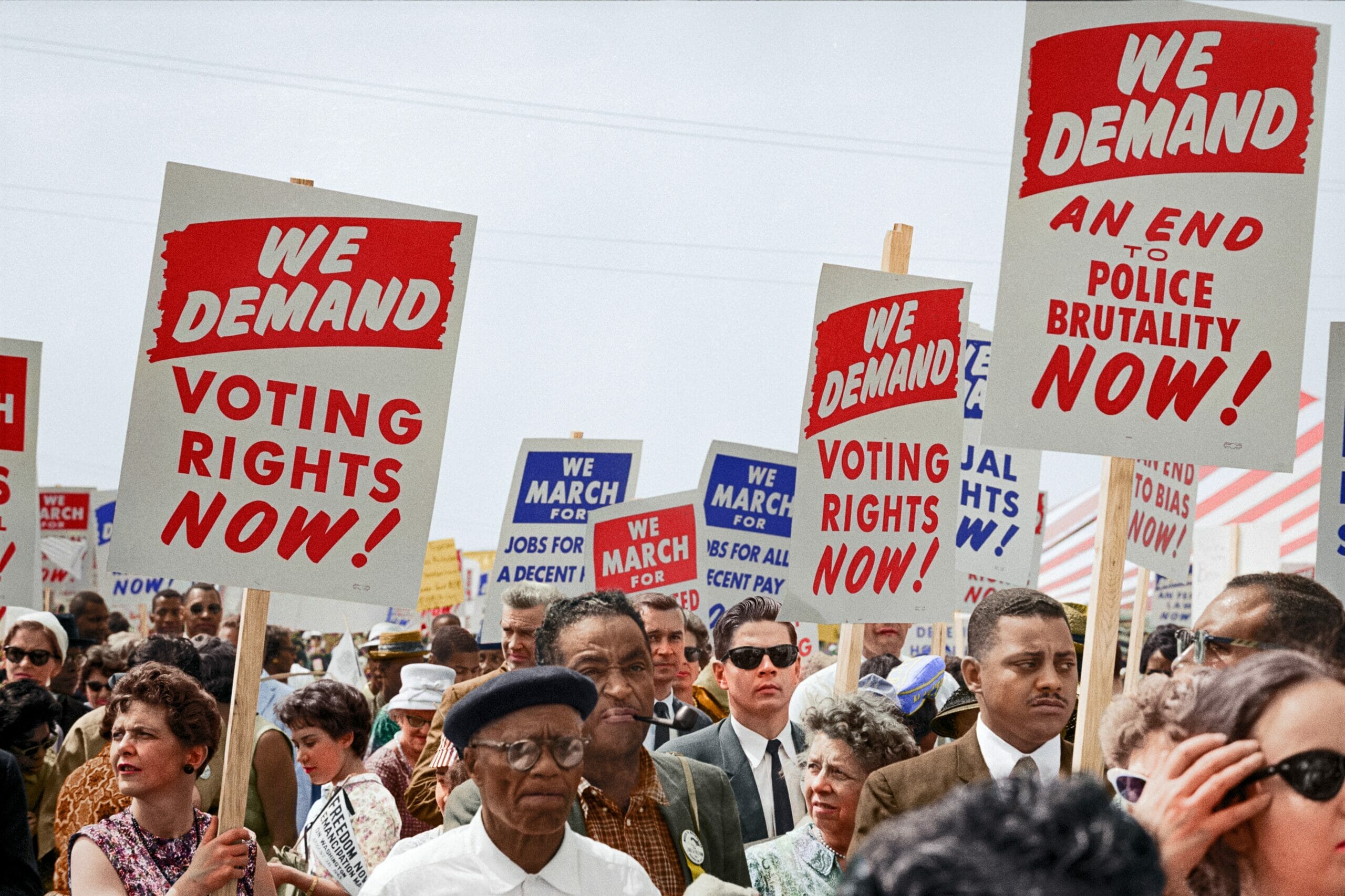 Last year, a non-partisan movement called Joy to the Polls was launched. Amid the ongoing COVID pandemic, a crucial election had to be held and there were very real fears of voter suppression. Not only this, racial tensions were high, and lines were long. Joy to the Polls aimed to keep everyone’s spirit up through songs and dancing.

So why the renewed interest in this viral video? For several reasons, one big one being gerrymandering. What is gerrymandering and how does it affect the ability of others to vote? Basically, gerrymandering is when those in power at the state level redraw district lines to favor their own party. Just this past week in North Carolina, voting maps were redrawn which favored Republicans. This is completely legal and it is not unconstitutional.

While there are many, many cons to gerrymandering one of the biggest is how it unbalances power between the two parties. If a state is traditionally Democrat (think Obama) but the lines have been redrawn to favor Republicans (think Trump), those are the people that now have the power to make laws. And if Republicans go unchecked, states end up with laws like the one in Texas where abortions are illegal past six weeks — this ban had NO exceptions, not even for instances of rape or incest.

What Joy to the Polls, and other organizations like them, bring to the table is a voice, a face, and power to disenfranchised people. While these grassroots movements won’t solve the problem, they will shine the light on them and hopefully, things will change for the better.