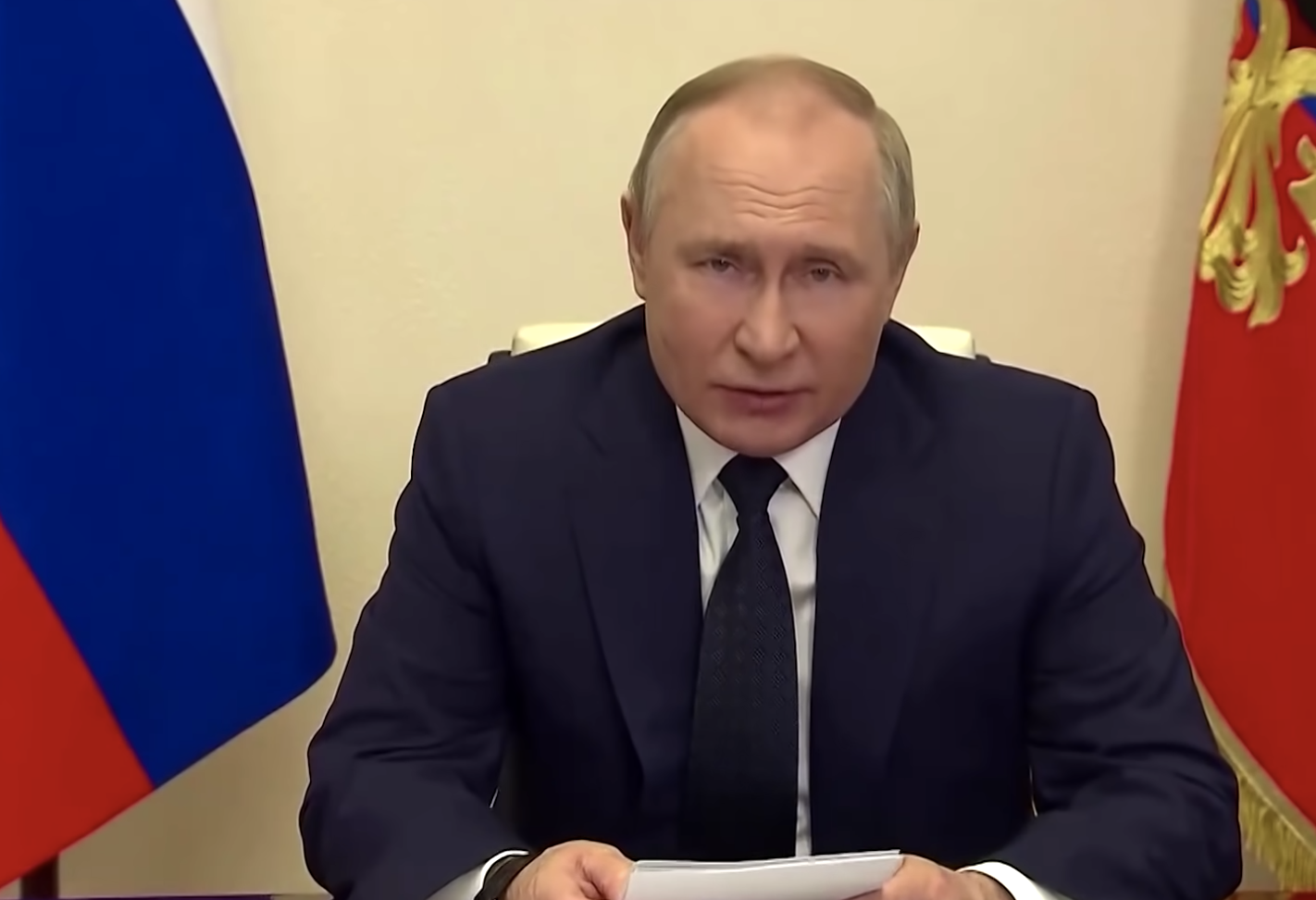 Putin’s decision to launch a full-scale invasion of Ukraine in late February has seen a catastrophic loss of life and property as an estimated 20 thousand Ukranians have lost their lives and a staggering 3.6 million have been forced to flee the country. Online, a petition has gained traction that would see Russian president Vladimir Putin be put on trial for his actions.

It’s been just over a month since Russia launched their invasion of Ukraine, an action that has seen disasterous consequences for the civilians of the country. As global powers continue to pressure Putin’s forces to withdraw through sanctions, the public is rallying behind the promise posed by a petition calling for the Nuremberg-style trial of Vladimir Putin.

Russia’s invasion of Ukraine started on 24th February, escalating the Russo-Ukranian tensions which had been simmering since 2014. The southeastern city of Mariupol has been hit the heaviest by invading forces, as Russian airstrikes left 2,000 civillians dead and an estimated 7,000 forced to flee from their homes.

Direct negotiations between Russian and Ukranian representatives have been gradually unfolding, although not much progress has yet been made in their attempts to reach a resolution. As the invasion continues, the United Kingdom and other members of NATO have acted to impose increasingly strict economic sanctions against Russia. Germany has halted the construction of the Nord Stream 2 pipeline- a key Russian gas pipeline which costs an estimated £8.4 billion.

What were the Nuremberg Trials?

The petition, started just 10 days ago, calls for Putin to be held accountable for the war crimes he is currently inflicting upon the nation of Ukraine. The petition reads:

“Putin is committing the ‘supreme international crime’ — aggression — right before our eyes. There is a powerful way to hold him to account: a new Nuremberg-style tribunal to prosecute him personally for this heinous act.“

The Nuremberg trials were a series of legal proceedings held by the allied forces in the aftermath of World War II. These trials saw representatives of Nazi Germany face prosecution for their part in the various atrocities committed by their forces, including the Holocaust.

The petition was created following the Ukranian foreign minister Dmytro Kuleba’s support for a ‘special Tribunal aimed at delivering justice for the crime of Russia’s aggression against Ukraine.’

Click here for more information about how to help Ukraine amid Russian attacks.