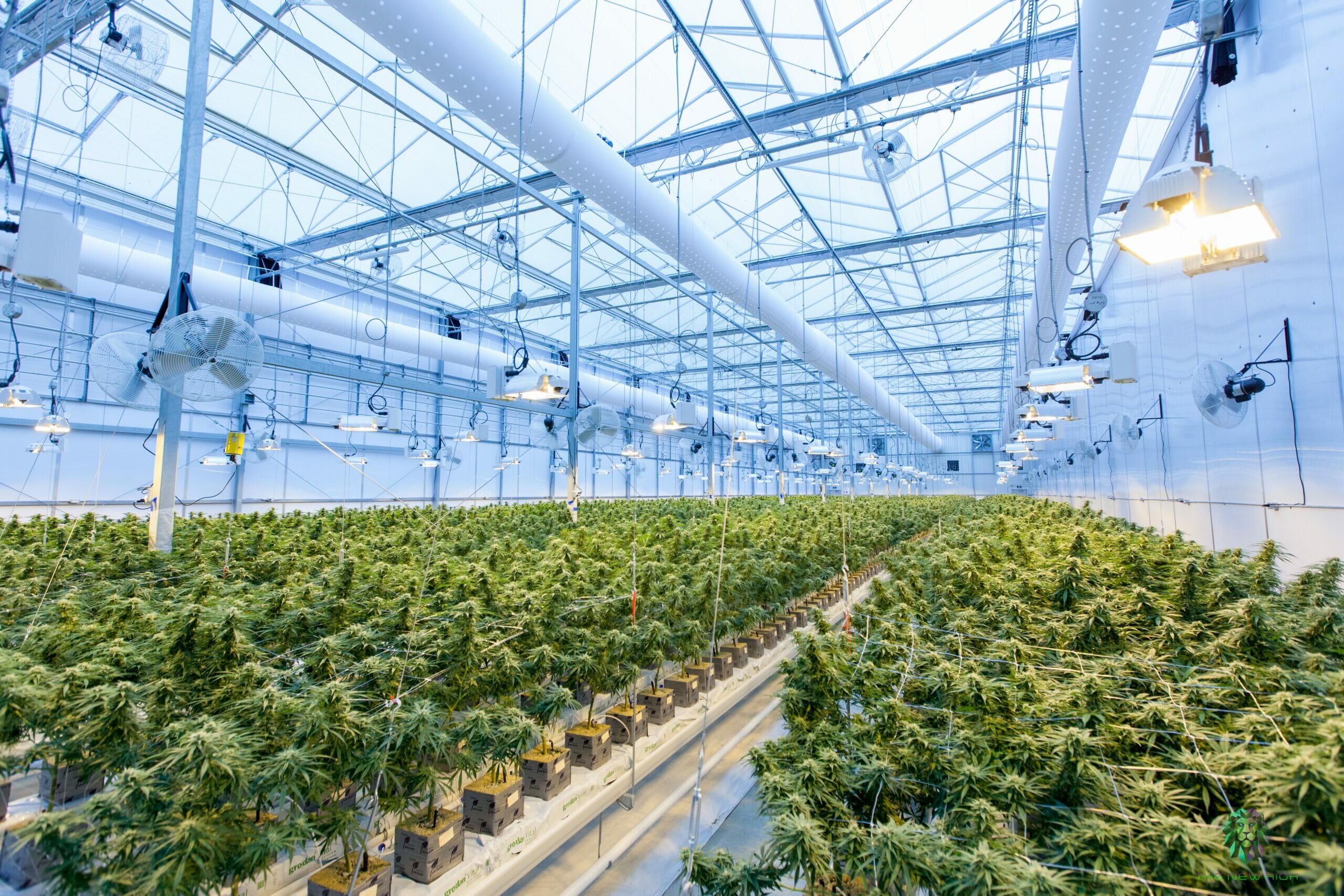 Photo by Richard T on Unsplash

Since August 2021, when the Taliban first returned to power in Afghanistan, there was…I’d say… a substantial decrease in foreign investment interests. Many citizens attempted to flee the country in haste to avoid the human rights violations occurring, instead of having foreign entrepreneurs look to the country for business opportunities. However, recently, a small Australian medical firm has reached out to start a new weed farm with the Taliban government… unexpected, to say the least.

Back in November of 2021, the Taliban’s official Interior Ministry account had tweeted that they managed to reach a deal with the foreign company for $400 million dollars. The investment was for CPharm, a weed-growing factory. This stirred a lot of intrigue and curiosity online, especially considering the severe context of the Taliban’s enforcement of Sharia law in Afghanistan and the liberal connotations of decriminalized/mass-produced marijuana.

The Australian company itself was rather shocked by the influx of attention this deal was getting as they allegedly said they had ‘nothing to do with the deal’. That is because CPharm is the shared name with a separate German company. Classic mix-up.

The German CPharm, officially named  CPharm International (ECI)  has been experimenting with speedily growing marijuana over the course of the past 20 years. They have already worked with multiple nations across the world, building facilities to process weed and consult over legal matters concerning the drug. CPharm has worked in North Macedonia, Cyprus, Kyrgyzstan, Lesotho and Morocco. They are currently engaged in a project in Kazakhstan, and Afghanistan next. The owner, Werner Zimmmerman, is upset by the public’s aroused interest in the deal. He says he is constantly contacted, and indeed loses sleep over the commotion. He claims a lot of the situation has also been misconstrued.

The marijuana to be grown in Afghanistan is suppoed to be medical, for both the local market and abroad. Currently, Afghanistan has not decriminilized weed to be used for non-medical purposes, but with increasingly more nations converting the legality of the drug, the potential is there.

Initially, it seems odd that CPharm would want to encourage marijuana use in such a conservative nation that is currently in turmoil. However, cannabis is actually native to Afghanistan’s soil, and has been growing across the Himalayan mountains for generations. Weed is still very popularly consumed in remote areas of the country, and was more popular before the Taliban conquer.

Zimmerman has also had a personal history with the nation, having traveled there multiple times since 1991. He discourages the idea that his investment with the country is so random: “I’m not a nobody. I’m not some stoned German following a trend.”

He adds, “In the past two working days, more of my acquaintances in Afghanistan have been killed than German soldiers have died there over the last 20 years.”

As of now, however, Zimmerman is not making much income from his project in Afghanistan. He will only start seeing revenue when marijuana exportation will be legalized. With the United Nations having announced that it will not recognize the Taliban as an official government back in December, it seems unlikely that there will be much change in the exportation/ importation business end of things.

However, Zimmerman insists on his project with the nation, even as an unrecognized government, because “the prevailing ethical and moral code of Afghanistan has nothing to do with my view of humanity”. His current role now actually includes being of assistance to the interior minister of the Taliban in negotiations with other countries to facilitate foreign business affairs that may occur in the future. “We are not criminals, you know” Zimmerman reaffirms. His views rest on the fact that “Afghanistan” is not a single entity, and there are multiple tribal and nuclear familial groups across the country’s cultural image.  “I work professionally, not ideologically, with the minister of the interior in charge, and I support them with my project,” Zimmermann said.

He insists he is strongly against terrorism and admits that he does fear arrests when he travels for business, but recognizes that there is a limit to the amount of humanity he can change in the nation regarding the human rights abuses whether he does or does not support the government. He believes that ending any and all interaction with Afghanistan will not be a solution to the Taliban’s affairs, and so far, the sanctions imposed on the country have most heavily affected the poorest Afghans over the government. There are currently 23 million hungry as a cause of this ongoing economic crisis spurred by the sanctions.

CPharm and the Taliban are likely to maintain their business relationship, however, CPharm has to wait for the international community’s approach to the government to see if any private investment can occur before making any revenue.

Read more about the goings-on in Taliban Afghanistan.

In this article:aghanistan, News, taliban