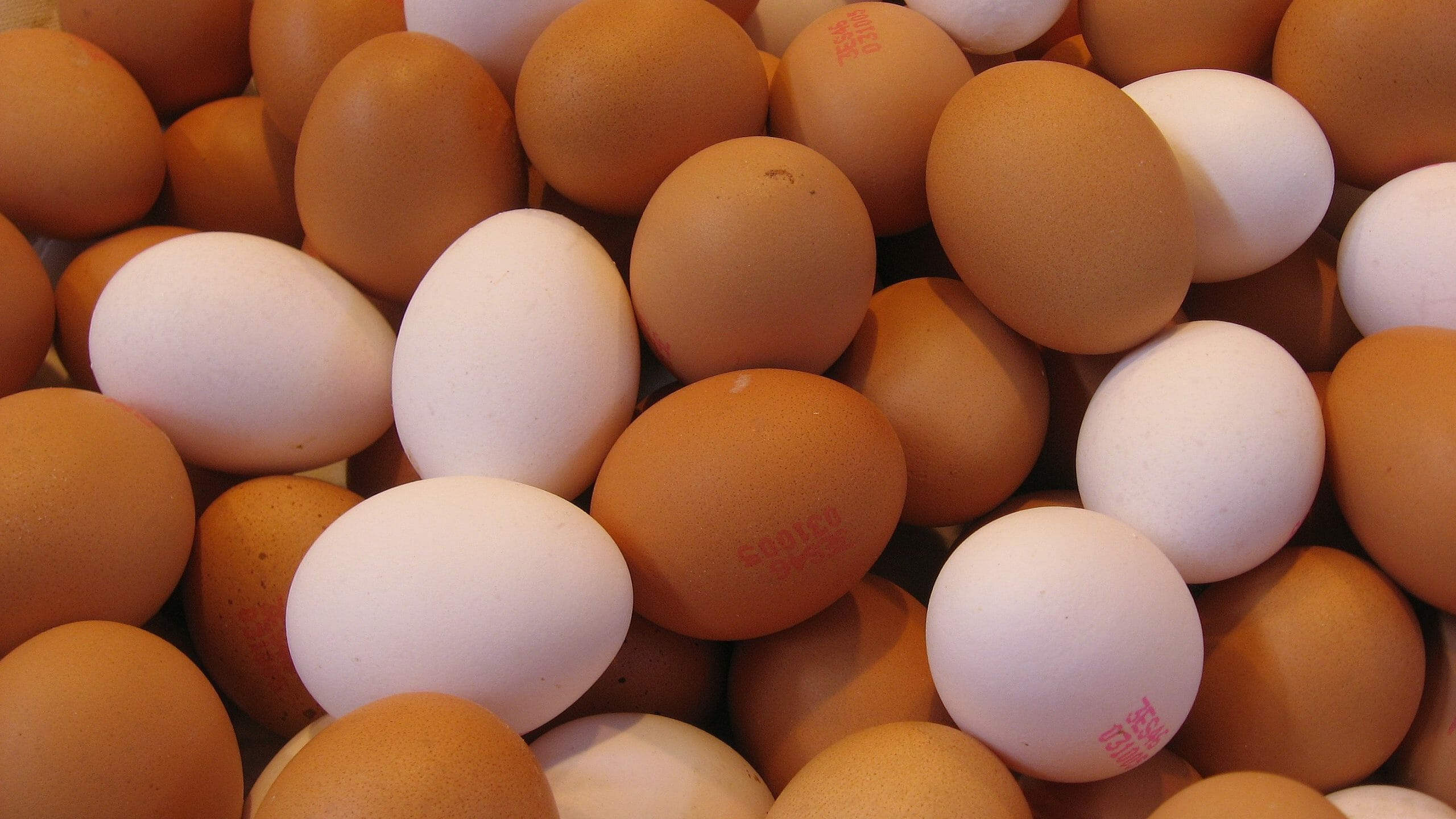 A 42-year-old man dies after eating 41 eggs in a £22 bet. Coming short of 9 eggs to win the bet, we have to wonder: are food-eating challenges worth it?

If you’ve ever had the pleasure of flicking through the channels and stumbled on the unfathomably popular Man V. Food, you’ll know what a feat of human strength host Adam Richman endures. If you’re not familiar with the format, episode after episode this man shovels great stonking quantities of fiery hot chicken wings or Hawaiian Mac daddy pancakes all for the enjoyment of bored dads who dream of one day hosting their own Cook Out show on the food network (sorry dad).

I can also guarantee that if you have seen this ode to gluttony, you must have thought to yourself at least once ‘yeah, I could do that.’ and why wouldn’t you: the fame, the glory, the threat of gout and an XXL burger branded teeshirt (I’m in need of a new night top).

Man V. Food is not unique in its premise, however, The tradition of food eating contests dates back to Norse mythology apparently. (Loki was challenged to an eating contest with one of his servants.) And the whole concept seems harmless enough, right? Well, think again. The sport (if you want to call it that) is far darker than at first anticipated. The problem is actually endemic with over a whopping 1 person dying every year due to eating contest-related deaths, most commonly choking.

The latest eating challenge tragedy to befall us comes from a man in India who sadly died after attempting to beat a challenge that saw him eating 50 eggs.

Subhash Yada and his friend were visiting the Bibiganj market area in Uttar Pradesh’s Jaunpur district. He was dared by his friend to eat the eggs and he’d receive Rs 2,000 (GBP£22) if he completed it.

Whether intentional or not, Mr. Yada was recreating the pivotal scene from the 1967 masterpiece Cool Hand Luke, in which Paul Newman’s titular character conquers time and the human digestive system to eat 50 hard-boiled eggs in an hour. As awe-inspiring as the moment was, perhaps there should have been a ‘do not try this at home’ disclaimer at the top of the scene. Tom Cruise is famous for doing all his own stunts, but I think even he would shudder at the thought of pulling off this feat.

The 42-year-old battled through an impressive 41 eggs before collapsing, falling unconscious during the 42-second egg.

Mr. Yada was soon rushed to hospital but died shortly after.

Doctors believe Mr. Yada died from overeating, however, experts suggest the cause of death may be closely linked to the high cholestorol content in egg yolks, leading to to aspiration and ‘impaired cardiac functioning.’

Research done by The Feinberg School of Medicine revealed an intake of  300 mg of dietary cholesterol per day was associated with a 17 percent putting you at a higher risk of incident cardiovascular disease and an 18 percent increased risk of death.

In August 2019, a 41-year-old man died after choking during an amateur taco-eating contest in California.

The popularisation of shows such as Man v. Food has led to ordinary people believing they can defeat huge quantities of food while avoiding any of the associated health ramifications. Adam Richman himself lives on a plant-based diet between his various food shows in order to stay healthy. Paul Newman probably had a stunt man. Loki was literally a Norse God. We are humans, fragile, vulnerable, and infallible. Consume with care.