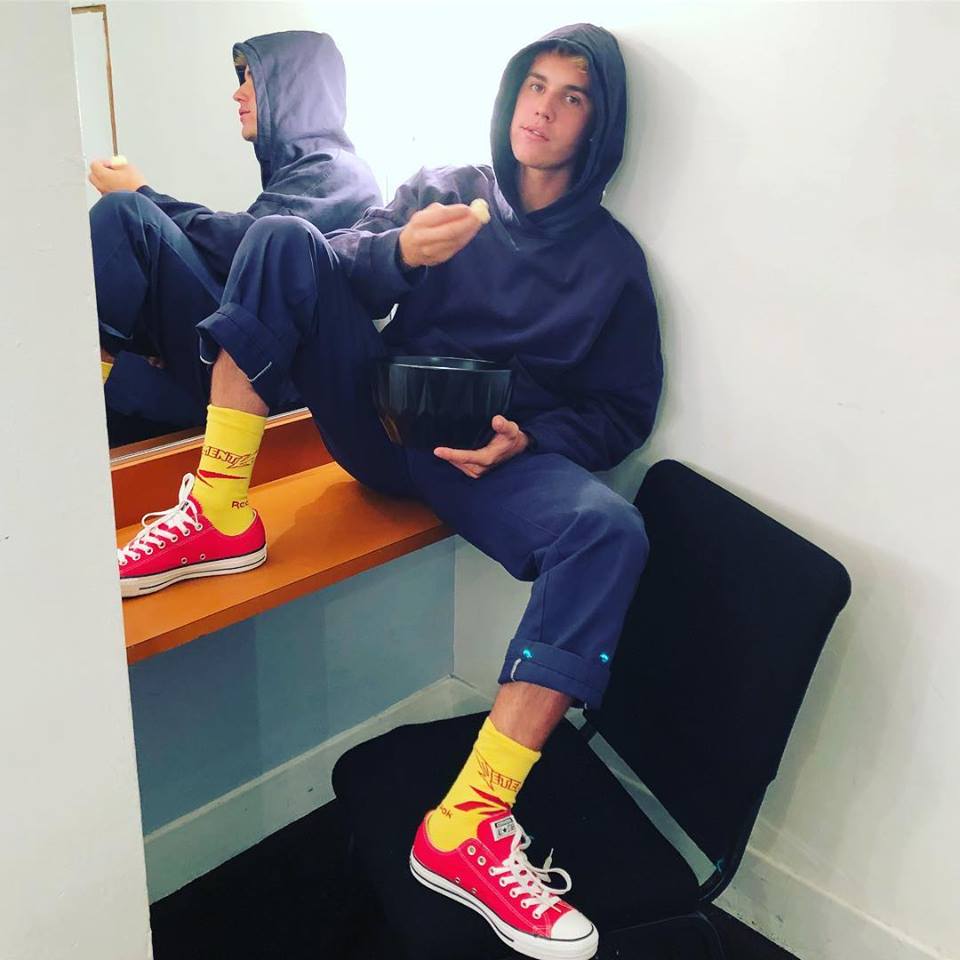 Woe betide anyone who was genuinely invested in this story. Last weekend Justin Bieber challenged Tom Cruise to a fight at the Octagon, because apparently he doesn’t have anything else to do.

It was only a matter of time until he called the whole thing off. Lo and behold, it has come to pass. After Conor McGregor offered to put the ‘fight’ (really it would be a massacre) on, Bieber quickly withdrew in an exchange with paparazzi after leaving his new wife’s office in Los Angeles.

Bieber said it was just the sort of thing he did sometimes. “Who doesn’t challenge Hollywood actors to MMA fights?” he asked.

The answer: pretty much everyone.

Now if he’s quite done I’ve got more important articles to write on… well… pretty much anything else.

If you’re a Bieber fan… please rethink your choices. But first check out this Video WHere Justin Bieber Loses It With A Fan WHo Asks For A Selfie.

In this article:Justin Bieber challenged Tom Cruise to a fight, News