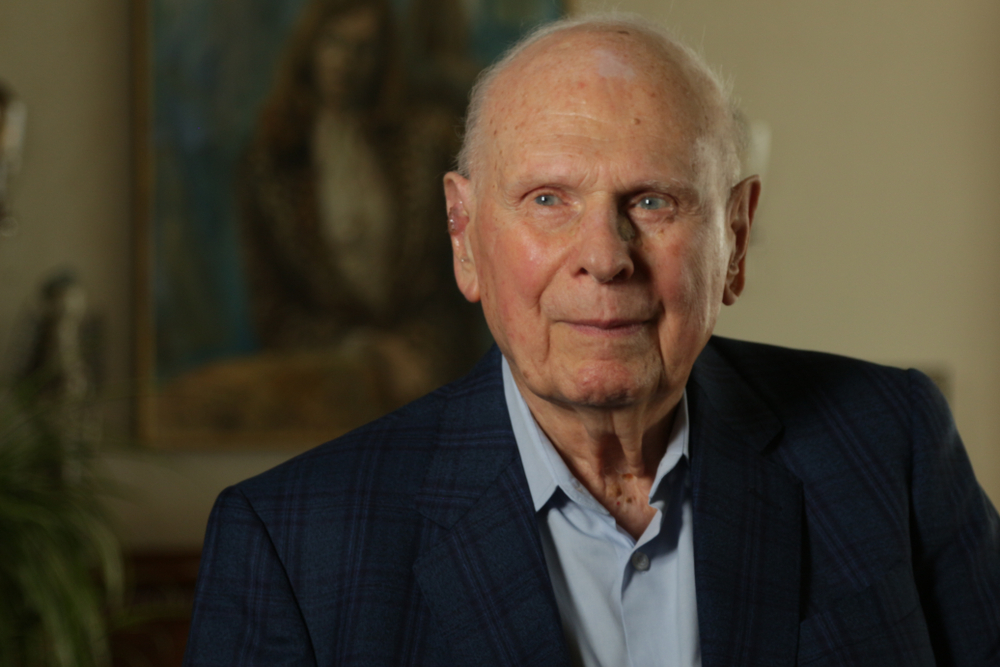 Everyone has his/her own hypothesis about the mysterious group, but actual evidence of such a secret society does not seem to exist. People always want to rant about the subject for hours; based off their ramblings they are then dubbed either extremely smart or simply paranoid.

The Illuminati…conspiracy theory or cabal?

Paul Hellyer, former Defense Minister of Canada, is the most recent public figure to claim the Illuminati is real. He believes the organization is run by a group of the excessively rich.

Hellyer is one of those individuals that people would deem extremely smart considering his esteemed position within the Canadian government. After reading his take on the Illuminati, however, one might call into question his intellect.

In a recent interview with the Lazarus Effect podcast, Hellyer said the following:

“I learned way back that at least a decade ago it was claimed that the US, in corporation with visitors from other planets, had developed some exotic forms of energy that would allow us to do the changeover from fossil fuel to clean energy within the 10-year deadline.

But nothing is being done about it – you’ve got the small cabal that’s really running the world. They’ve managed to keep that technology under wraps until they can cash in the trillions of dollars worth of oil assets that they’ve got.

This is not a good state of the world that we’ve got. It’s not going to change unless hundreds of thousands of people band together.

And it’s not going to change until hundreds of thousands of people band together and say, ‘Look, you’ve got to come clean. Tell us what is going on, and change your priorities to save the world for further generations instead of blowing it on wars.’”

While Hellyer never explicitly mentions the Illuminati, it’s clear to what he’s alluding. The way he goes about describing a fix, however, comes across as paranoid and even slightly senile. Nevertheless, this is a difficult subject about which to speak, so let’s give him the benefit of the doubt.

The Illuminati…what do you think?

Could this be the proof you need? Click here to find out.