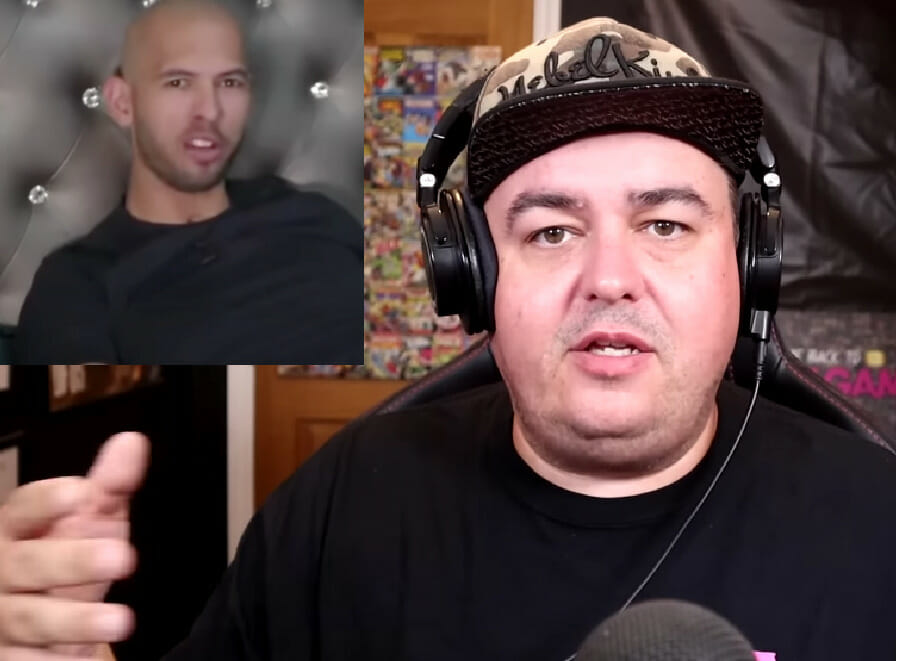 British Youtuber Daz Black, also known as ‘Daz Games,’ posted a video addressing the controversial, and recently viral social media figure, Andrew Tate. The 54-minute commentary quickly became one of the creator’s most popular and influential videos, and within a few days, Tate was banned from several social media platforms.

Since 2014, the Youtube channel ‘Daz Games’ has been home to some of the internet’s most cherished gaming and reaction videos. Known for his infectious laugh and quick wit, Daz has developed a large and loyal fanbase, affectionately called the ‘Dazzlers’. However, in his recent commentary on business influencer Andrew Tate, which has amassed over 8 million views, the Youtuber is more serious, perhaps, than he’s ever been.

One of the most searched people on the internet currently, Andrew Tate has generated a huge wave of anger and disgust for his blatantly misogynistic views and aggressive remarks about women. However, frustrated at the lack of other men speaking out against him, Daz took to Youtube in an effort to set things straight.

In the video, the gamer expresses concern that young men, including some of his own followers, may have been negatively influenced by Tate’s reactionary statements and aggressive behavior. He also debunks several comments Tate has made about being a ‘real man’ and the capabilities of women in society. For instance, in response to Tate’s view that women ‘can’t fight,’ Daz said:

‘Women can, not only fight with their fists, women have been fighting for centuries just for the rights to exist […] don’t tell me women can’t fight.’

One of the first major commentary Youtubers to address Andrew Tate’s online relevance as a serious and worrying issue, Daz Games caused an almost unprecedented reaction. The video’s comment section is flooded with over a hundred thousand grateful responses from both women and men, and on Twitter, the creator celebrated Tate’s removal from social media within days of the video being released.

The Impact of Commentary Youtubers

While many other factors were likely involved in Tate’s ban from social media, the wide reach of Daz’s video and the overwhelming number of responses it received ultimately reinforce the importance of commentary channels in online discourses. Although some have questioned why the issue was only taken seriously after a man had spoken about it, it’s clear that Daz cared deeply about the message he was sending, saying:

‘My platform will always be a voice for women and men of domestic abuse, sexual violence and assault. I will always speak up against it and I don’t care how much of a ‘G’ you are.’

If you have been affected by any of the above issues, please refer to the links below: 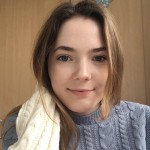