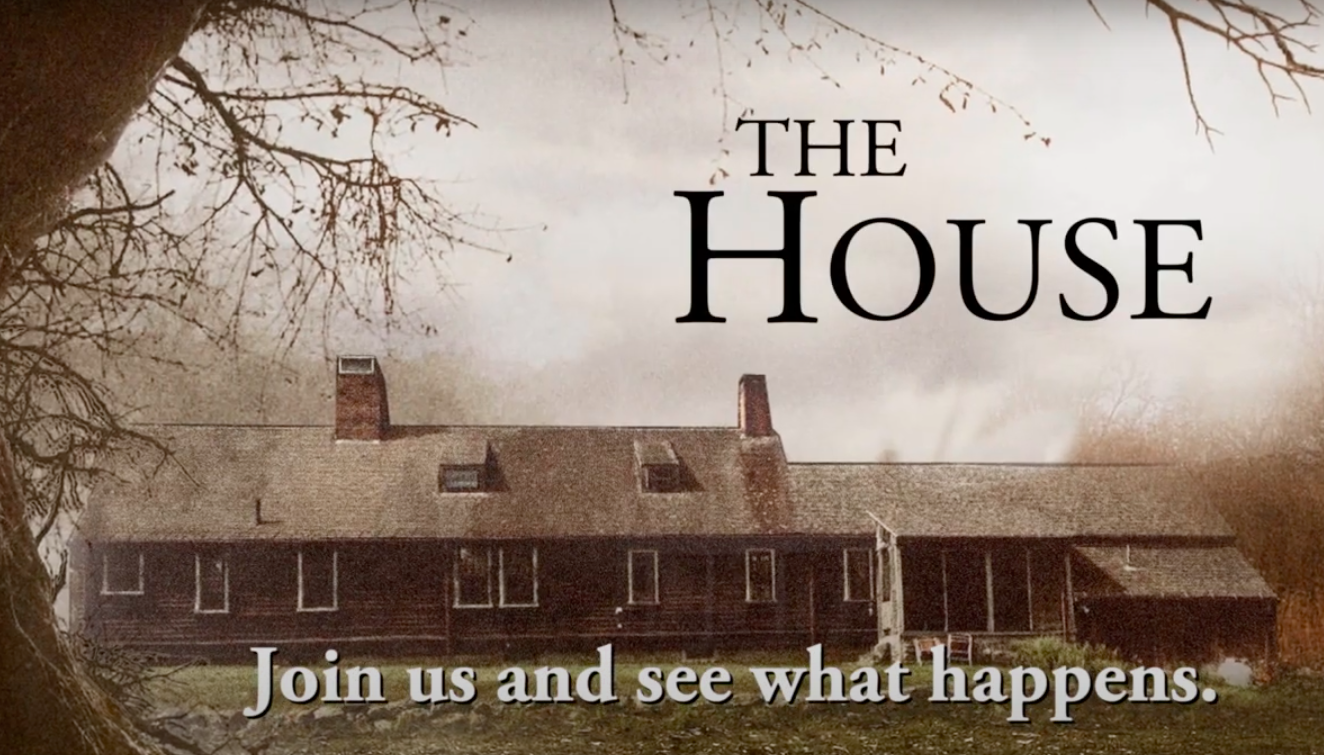 Owners of the house ‘The Conjuring’ was based on have announced they will be livestreaming their house for a week.

‘The Conjuring’ is arguably one of the best supernatural horror movies of the last decade. For those who are unfamiliar: the film follows two paranormal investigators helping a family who are experiencing horrors in their own home.

What’s so spooky about the film is that it is based, in part, in truth. Last Halloween, a two-hour documentary premiered on the house. The life of the house is a complex one – James Wan, the director, was actually sued by the previous owners of the house after it became regularly vandalised due to the success of the film.

It seems the new owners have a different response.

The house is going to be livestreamed for a week for fans of the supernatural. The livestream started on May 3rd, and will continue until May 9th. There will be 24/7 livestreaming, and will cover every inch of the house.

The family have put out a trailer for the event:

They state that the livestream will include events such as ‘paranormal investigations, seances, Ouija Board sessions’ as well as visits from ‘some of the most well-known and respected luminaries in the paranormal community.’

Unfortunately, the live stream is not free. The family are charging $5 for a day’s coverage, and $20 for the full week.

If you are a fan of the film, or just the supernatural in general, this is likely to be good entertainment for lockdown.

In this article:livestream, News, paranormal, supernatural, The Conjuring