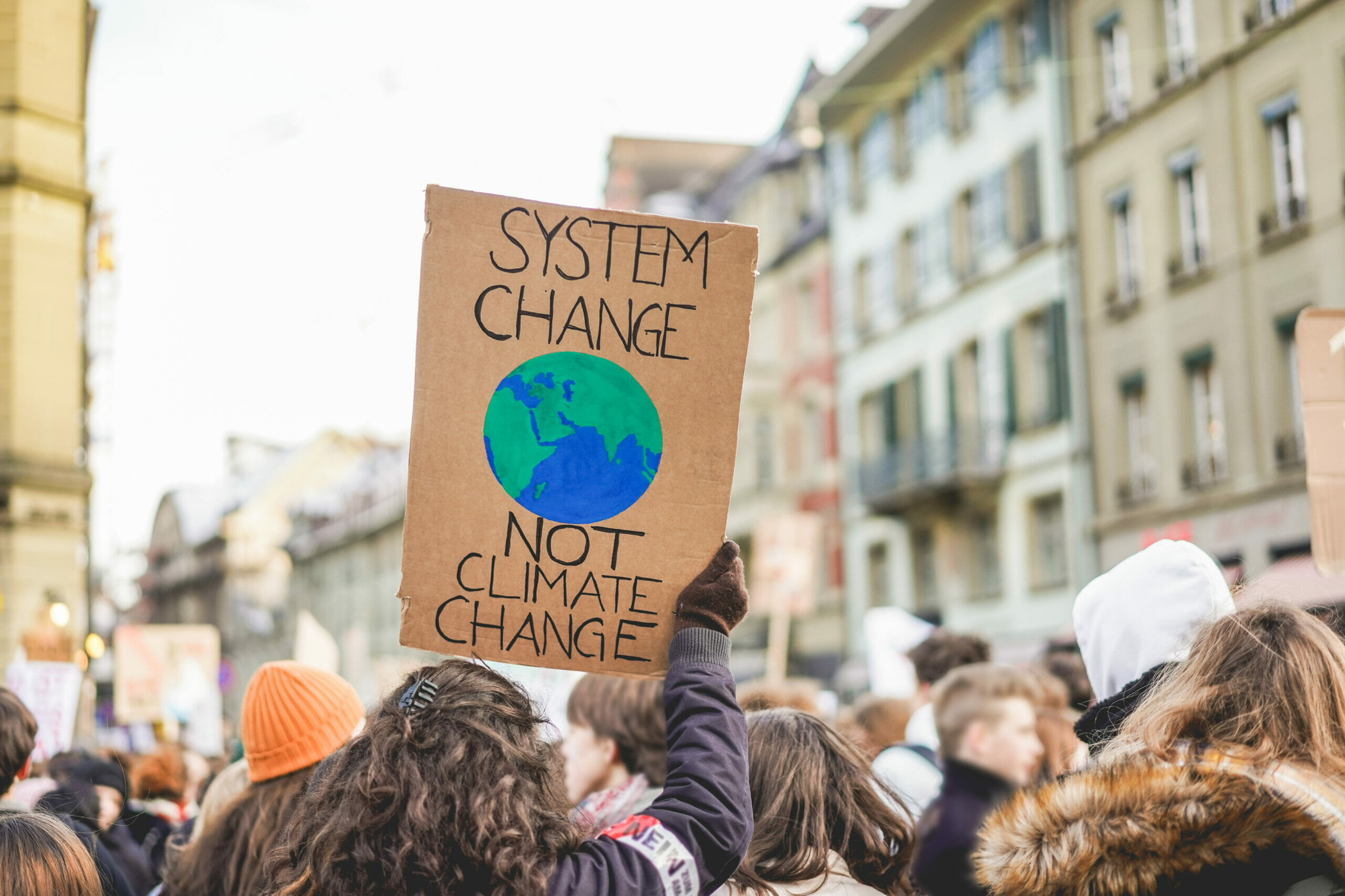 Research has recently revealed that there are six ways civilians can change their lifestyle to combat climate change.

As the impact of the climate crisis becomes increasingly more apparent, it is difficult to distance ourselves from the onslaught of information that reminds us of the ticking clock against our world. Studies have suggested that veganism has increased by 40%, with a study by Veganuary highlighting that 500,000 people pledged to go vegan for a month, emphasizing our commitment to our climate.

Additionally, the rise of Depop, Vinted, eBay, and thrift shopping has been trending for the last couple of years as Gen Z-ers have revolutionized second-hand clothes. Even without the internet, Charity Retail Association reported a 7% increase in charity shop income last year – civilians have never been more aware or concerned about the consequences of their actions on the planet.

TaketheJump.org launched their campaign on Saturday 5th March, at the Guildford Climate Emergency Centre with their pledge to give back ‘the power to the people’. Their campaign has suggested these six lifestyle changes in an accessible, clear, and informative manner, honoring their motto: ‘clear, constructive, impact, doable’.

These lifestyle changes ranged from diet to clothing and travel: reducing waste and eating a plant-based diet, limiting the purchasing of new items of clothing to three per year, and keeping any electrical items for a minimum of 7 years. Additionally,  limit your short and long-haul flights by localizing your holidays, abandoning individual vehicles and investing in green energy.

TaketheJump prizes themselves on offering easy-to-integrate solutions to combat climate change – a necessity following the Intergovernmental Panel on Climate Change’s latest warning which is the “bleakest yet”.

TaketheJump’s objectives have the best intentions – ‘want[ing] to change the feeling of powerlessness that so many of us have when we think about the future of our world’. The team behind The Jump are made up of concerned parents, young professionals, young people, business executives; a diverse community emphasizing our fear over the impacting doom of climate change.

Although the Center For Behavior & The Environment released a study in 2018 highlighting the importance of human behavior in subverting the impact of the climate crisis, over the last 4 years, despite increasing human efforts to invest in greener living, we are plummetting into a society that is witnessing the immense consequences of climate change with freak weather conditions, increasing temperatures and wildfires.

This begs the question – Should the weight of climate change rest on the shoulders of civilians? Can we alter the impending impact without effective leadership and funding in projects which will ensure sustainability? The events of the G7 last year highlighted how climate change priorities situate at the forefront of civilians’ minds but clearly take a backseat for leaders who opt for privatized travel, the deforestation of areas for the construction of private meeting rooms in Carbis Bay, Cornwall, and million-dollar extensions to build runways to ensure their arrival at a Summit to, ironically, discuss climate change.

If this behavior is being recognized as exemplar, how can civilians be expected to understand the severity of climate change and act accordingly, following The Jump’s six lifestyle changes? The rise in social media and technology has encouraged human behavior to become more self-centered, so we may find ourselves asking if leaders are not doing the work, why should we?

Well, because science is loud and concerning, if it relies on the activity at a grassroots level to make noise, then this is a sound worth making. Copernicus Climate Change Service recently released figures stating the temperature of the Arctic in February 2022 was 4.09 degrees Celcius warmer than the average February between 1951-1980. These lifestyle changes are paramount to stalling the consequences of climate change – how can we ensure that leaders follow suit, recentre their priorities, and themselves accountable for their hypocritical actions? Following The Jump’s advice, this must begin by leading by a civilian-led example.