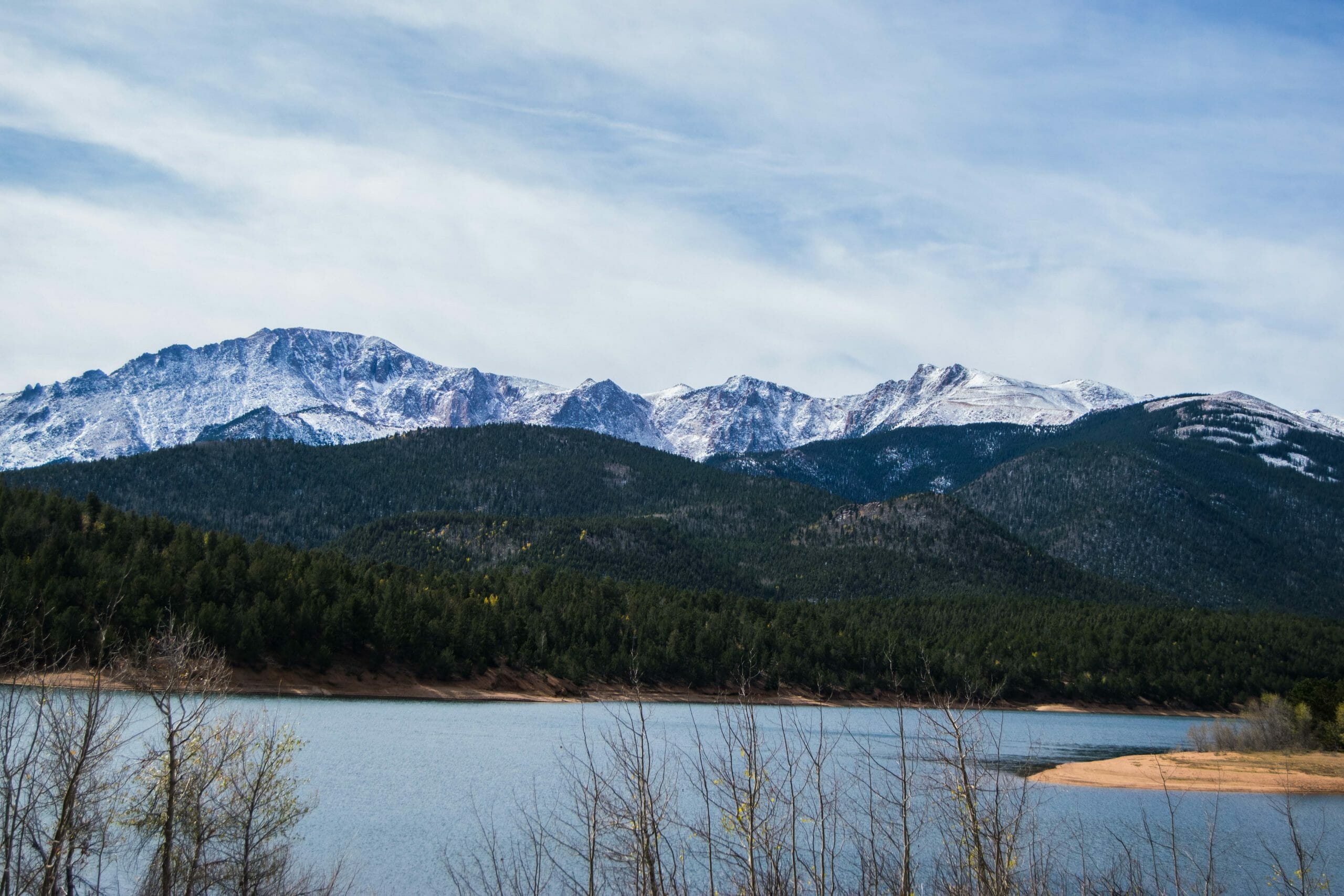 Researchers find 1,000 tons of microplastics have rained down across protected areas of America.

Microplastics are known to accumulate in wastewaters, rivers, and the world’s oceans- however, the shocking discovery of these particles in the atmosphere is alarming. Researchers believe that these microplastics have the ability to cross continents due to their tiny size.

The study confirms something that is quite horrifying; areas thought to be untouched by man-made plastics are in fact badly polluted.

For example, Colorado’s rocky mountains. Rainwater collected from the area showed a plethora of different plastics, including beads and shards. George Weatherbee, part of the research team which found the shocking results want people to know there is more plastic in our environment than meets the eye – “It’s in the rain, it’s in the snow. It’s a part of our environment now.”

Moving forward, experts warn that we need to dramatically reduce our plastic usage to start making a difference, as scientists still do not know the full extent of how damaging plastic is to our health. One thing is clear, this is no longer something we can ignore. However hard people try to deny climate change and the negative effects mankind has had on the planet, the facts speak for themselves.

If you are as alarmed as I am at these discoveries, you are most likely asking the same question as me- but what can I do?

Cutting down on plastic waste is a great way to start. This doesn’t mean eliminating plastic from your life completely, as that can be extremely difficult. Anne Marie Bonneau, the zero-waste chef, sums this up perfectly- “We don’t need a handful of people doing zero waste perfectly. We need millions of people doing it imperfectly”. Something as simple as taking your own bags and containers to the supermarket contributes to making your life more waste-free and reducing your plastic usage.