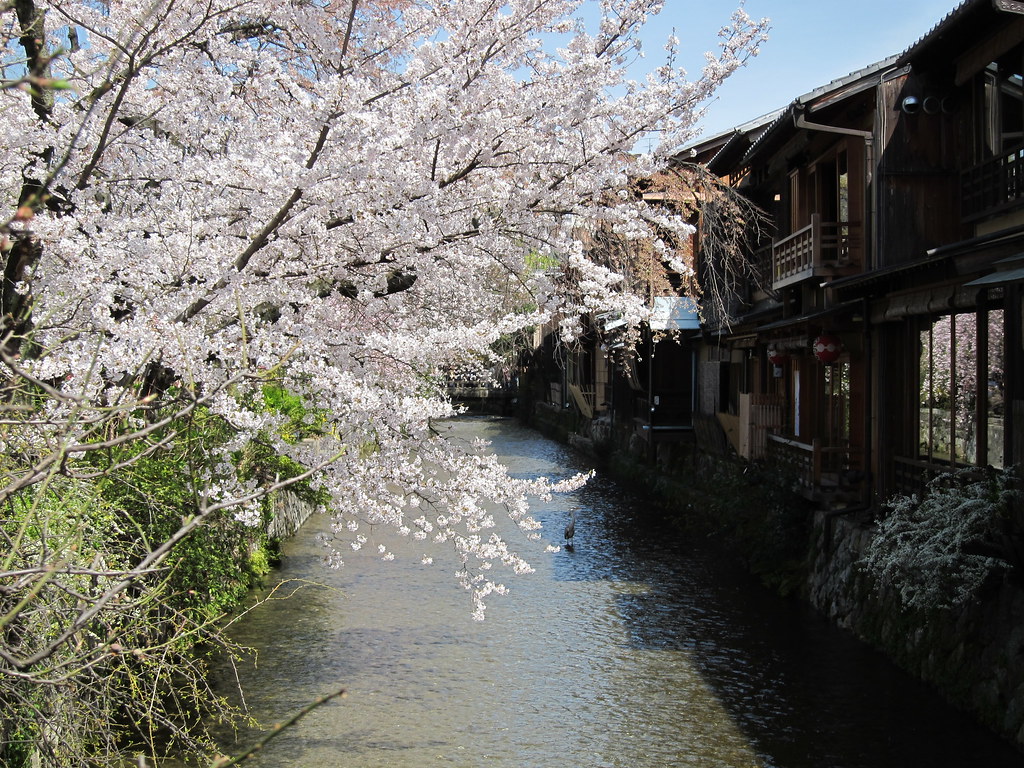 Kyoto’s cherry blossoms bloomed last week, making them the earliest to bloom in over 1,200 years.

Cherry blossoms usually do not bloom until warm weather permits, as hormones in the tree leaves prevent the buds from opening. Normally, in mid-April the trees stop releasing hormones, and the flowers will bloom.

Japanese records have documented the dates of first blooms since 812 AD. Blooms have gradually been earlier in the country for several years.

In 2015, scientists at the John Innes Center published their findings on why flowers bloom in warmer climates. They wrote that higher temperatures allow for seeds to develop better.

“It seems that plants aim to flower not at a particular time of year, but when the optimal temperature for seed set is approaching. If the climate warms plants are clever enough to recognise this and adjust their flowering time accordingly and it feels like spring comes earlier in the year,” researcher Dr Steven Penfield said.

The Kyoto cherry blossom record is “valuable for climate change research because of its length and the strong sensitivity of flowering to springtime temperatures,” Benjamin Cook, a Columbia University Research Scientist.

‘Since the 1800s, warming has led to a steady trend toward earlier flowering that continues to the present day. Some of this warming is due to climate change, but some is also likely from an enhanced heat island effect due to increased urbanisation of the environment over the last couple of centuries,’ he said.

The Post says that the earlier blooms in Kyoto are in direct correlation with an average rise in temperature of about 3.4°C.

Michael Mann, a professor of climate scientist at Pennsylvania State University said, “evidence, like the timing of cherry blossoms, is one of the historical ‘proxy’ measurements that scientists look at to reconstruct past climate,”

“In this case, that ‘proxy’ is telling us something that quantitative, rigorous long-term climate reconstructions have already told us – that the human-caused warming of the planet we’re witnessing today is unprecedented going back millennia.”