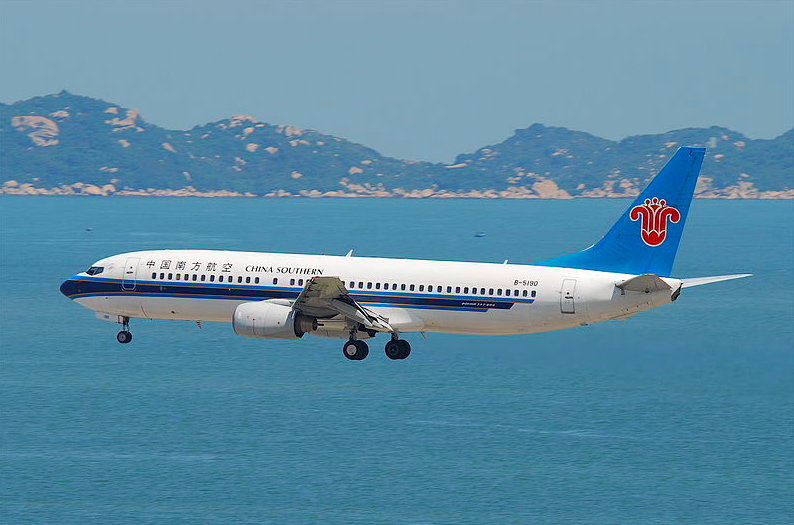 A Boeing 737 crashed into hills in Guangxi yesterday (March 21st). The plane was carrying 132 passengers. Rescue teams have been deployed but no survivors have been found yet.

Chinese Eastern flight MU5735 was intended to fly from Kunming, Yunnan province to Guangzhou, Guangdong province. But just forty minutes before the plane was set to land, it crashed.

“CAAC has issued a statement regarding the crash. It confirms that flight MU5735 has crashed and there are total 132 souls on board. 9 crew and 123 members.

“CAAC has initiated its protocols and special units are going to the crash site.”

The first minutes after the Boeing 737 crash in southern China. Video published by eyewitnesses. pic.twitter.com/jWdgiq9iSH

What rescue effort is being made for the crashed Boeing 737?

Rescue was sent to the area immediately and is currently ongoing. At this moment, there has been no news from local media or the authorities regarding survivors. However, there is also no news of any human remains found.

How are the families of the missing passengers?

China has seen a swell of sympathy and grief for the passengers, crew, and their families. Those close to the passengers and crew have been waiting at either side of the flight path. They have gathered in Yunnan province and Guangzhou International Airport.

One man at the airport spoke to a news outlet about his experience. His colleague, a 29-year-old man named Mr. Tan, was aboard the plane. Terribly, this man, after finding out Mr. Tan was on the plane, had to break the news to his family.

“They were sobbing. His mother couldn’t believe this had happened,”

Who was on board the Boeing 737 flight?

Though the authorities haven’t yet confirmed any identities of the passengers and crew, some family members have spoken to the local press about the crisis. Others have shared messages online on social media.

From these stories, we know that the passengers included a group of six people heading to Guangzhou to attend a funeral.

One woman explained that her newlywed husband was aboard the flight. In her post to social media, she included photos of the two of them on holiday.

Another expressed her pain at the knowledge that she was supposed to be on the flight with her sister and friends, but switched to an earlier plane.

Why did the plane crash?

A Boeing 737 plane of China Eastern Airlines crashed, and a video surveillance video of a mining area spread on the Internet showed that the plane plunged vertically to the ground without any lift. pic.twitter.com/ORr4LOD4z4

Possible footage of the plane crashing has been circulating on the internet. There is no conformation that this is definitely that Boeing 737 that crashed on March 21st.

There is no clear reason yet for the plane crash. China Eastern Airlines have an incredibly safe track record with planes; their last crash was in 2010. However, the rescue team is still searching for the black box, which should help work out what exactly happened aboard the Boeing 737 flight.

Hopefully, soon there will be more news around the survival and rescue of those on board the plane.