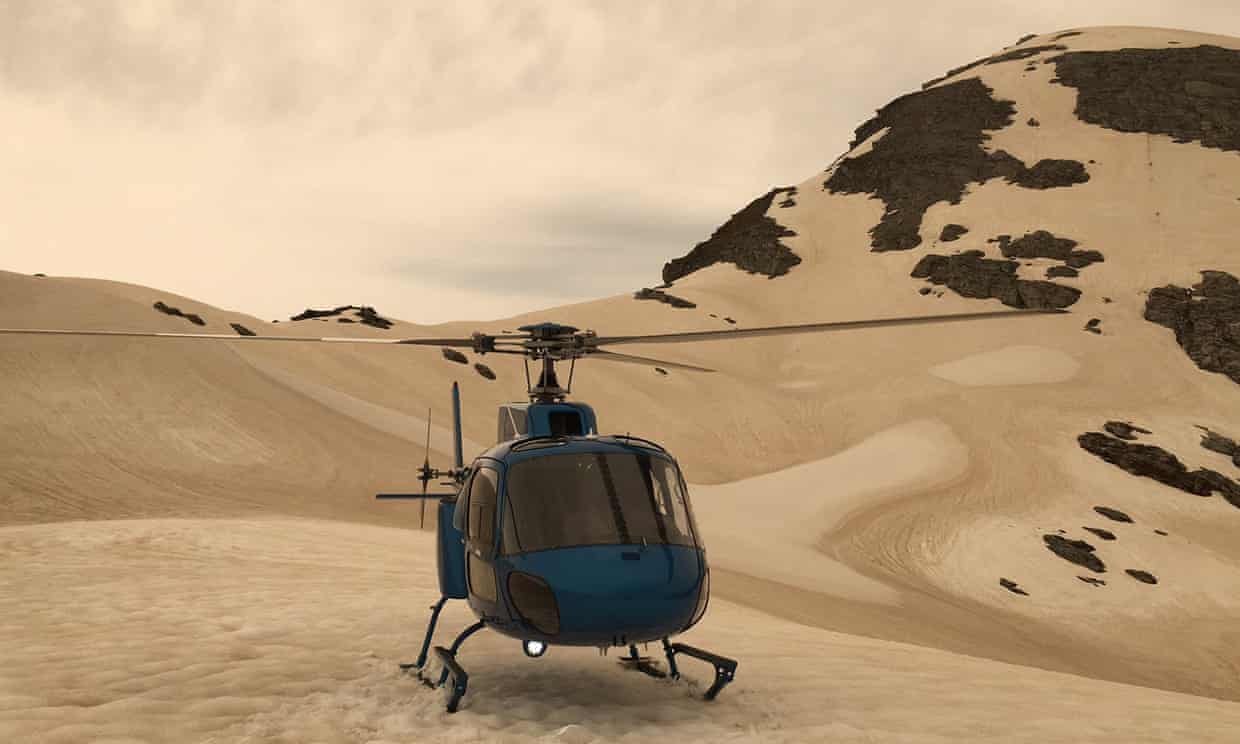 For the past few months, bushfires have been raging in Australia. Not only are these fires dangerous, but the smoke they are creating is incredibly hazardous. And evidently, the last few days have shown an increase of the intensity of the fires, so there is a higher quantity of smoke as well.

The Air Quality Index, which is considered hazardous above 200, registered as 4, 650 on January 1st in the Australian Capital Territory. This AQI is unheard of- it, in fact, is so high, that it went out of range one night. People are running to the store to get masks in an attempt to combat the smoke.

And now, across the Tasman sea, the smoke has traveled to New Zealand. Perfectly-white snowy mountaintops have turned brown. There is no telling what effect this Australian smoke may have on the environment, even in other countries from Australia, such as New Zealand. The glaciers of New Zealand could very possibly begin to melt faster because of the fires.

A twitter user by the handle @Rachelhatesit posted a thread of pictures on Tuesday near the Franz Josef Glacier, which is located on the west coast of New Zealand’s South Island. The pictures show “caramelized” snow, which is a result of the dust being carried in the smoke from the Australian bushfires.

To read more about the beginning of these wildfires, check here. And if you want to donate to the relief effort, you can give to the Australian Red Cross today. 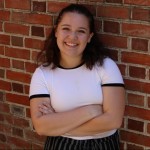