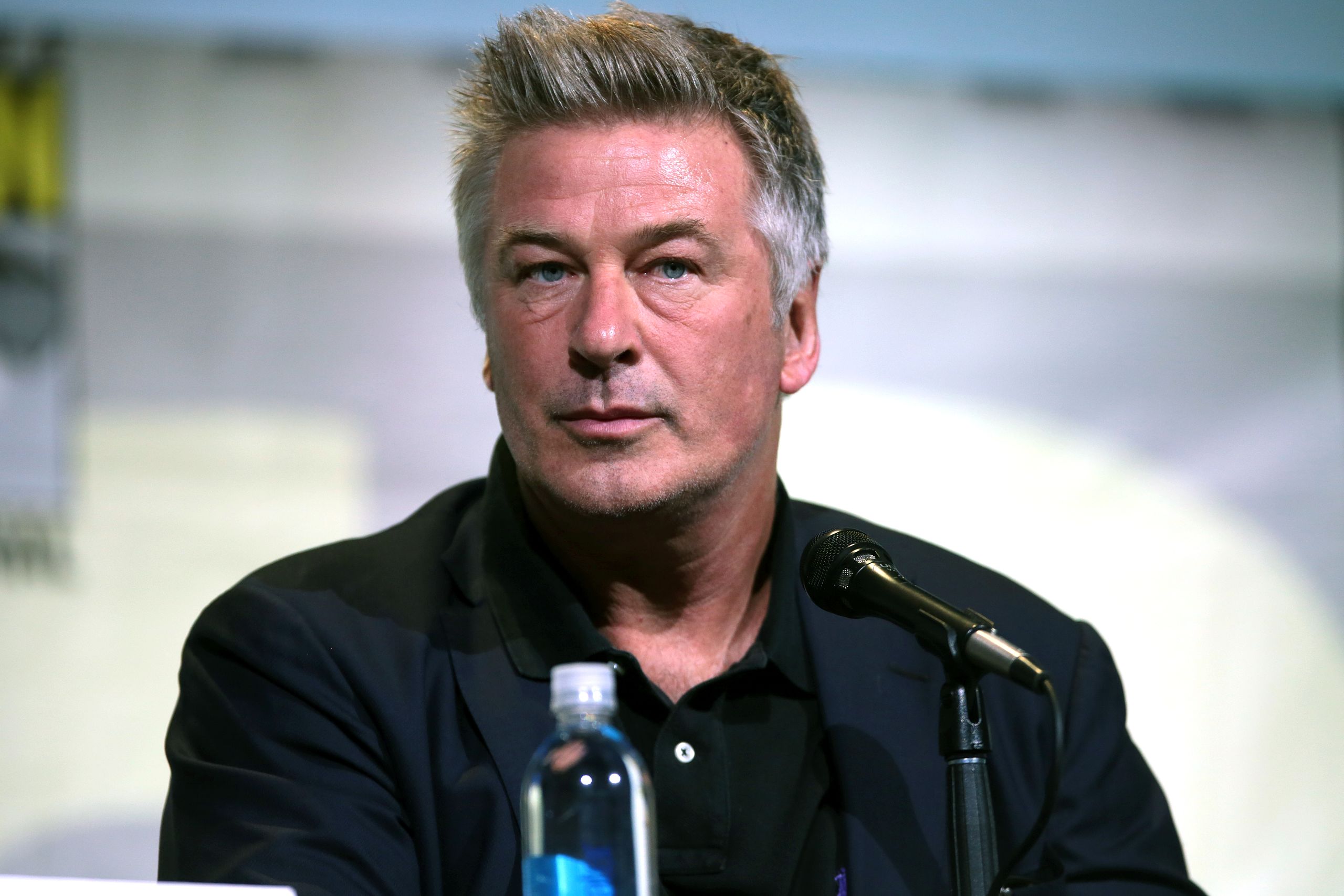 A loaded gun on a Hollywood set? It sounds like fiction, like something out of a Michael Bay film or a cheesy B-film. Instead, it was real. And instead, a person died.

It is no secret that Hollywood, and the entertainment industry at large, is largely an unwelcoming place. Anger abounds, and in its wake it leaves scared, timid workers who must keep the set functioning.

However, this time, on a ranch in northern New Mexico, the set gun was loaded and it took someone’s life.

Northern New Mexico has long served as the setting for many of the 1950s most famous western movies. On 21 October, it served as a crime scene.

Celebrated actor Alec Baldwin, was handed one of three prop guns that the film’s armorer had set up on a gray cart. However, the assistant director who handed Baldwin the gun, shouted “Cold Gun!”–which indicates the gun wasn’t loaded.

However, the assistant director was wrong.

According to documents provided to the Santa Fe County sheriff’s office, the assistant director was not aware that the gun was loaded.

Tragically, when Baldwin shot the gun, the bullet struck the film’s director of photography, Halyna Hutchins, 42. Hutchins was hit in the chest and flown to the University of New Mexico Hospital in Albuquerque.

The director, Joel Souza, 48, suffered an injury in the shoulder from the gunshot. Souza was transported to Christus St. Vincent Regional Hospital in Santa Fe and later discharged.

Following the incident, Baldwin took to Twitter to express his shock and condolences. “There are no words to convey my shock and sadness regarding the tragic accident that took the life of Halyna Hutchins, a wife, mother, and deeply admired colleague of ours,” Baldwin wrote. “I’m fully cooperating with the police investigation to address how this tragedy occurred and I am in touch with her husband, offering my support to him and his family. My heart is broken for her husband, their son, and all who knew and loved Halyna.”

According to reports, turmoil on set had resulted in several members of the crew walking off the job due to poor working conditions, according to the New York Times.

Naturally, the investigation is ongoing and active.

Rios then elaborated. “Regarding the projectile, a focus of the investigation is what type it was and how did it get there.”

An affidavit recounts that three guns were left on a gray cart near where Baldwin was working on a scene. Now, armed with a search warrant, detectives were seeking further evidence to help understand how a death could have taken place at all.

Want to read more articles like this? Check out: Man From Texas Shot By His Own Dog