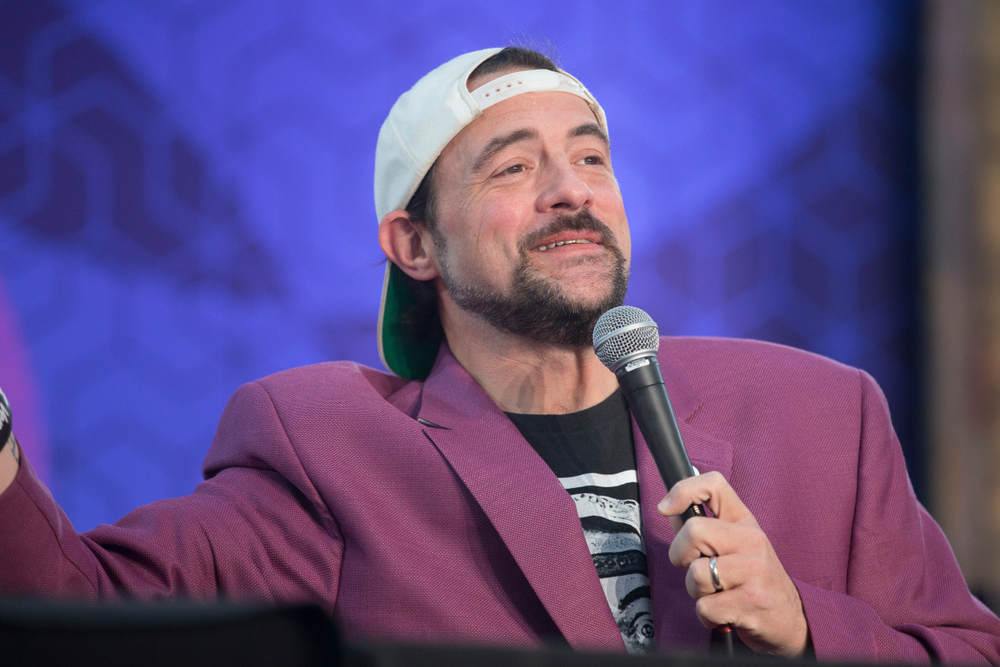 Kevin Smith suffered a heart attack at the age of 47. He has remained relevant in pop culture through movies, stand-up comedy, and much more.

He revealed on Facebook last night that he had suffered from a heart attack. After one of his stand-up shows, Kevin Smith experienced what he describes as “a massive heart attack”. Due to this, his second show was canceled and he spent his time in Glendale Hospital.

Kevin Smith said that this life-threatening experience made him realise how content he was with life.

“I’ve had a great life: loved by parents who raised me to become the individual I am.

I’ve had a weird, wonderful career in all sorts of media, amazing friends, the best wife in the world and an incredible daughter who made me a Dad.

But as I stared into the infinite, I realized I was relatively content.”

As a result, it seems like Kevin Smith is very content with is life as it is. This experience will probably lead to him appreciating his life more and even living a healthier lifestyle.

While Kevin Smith was ill he was in great hands at the Glendale Hospital. It seems like they have made sure he is back on his feet. So, it doesn’t look like he will be going anywhere any time soon.

Luckily, for the 47-year-old, he seems to be getting back on his feet. See also, Katie Hopkins Collapses After Taking A Dose Of Ketamine.