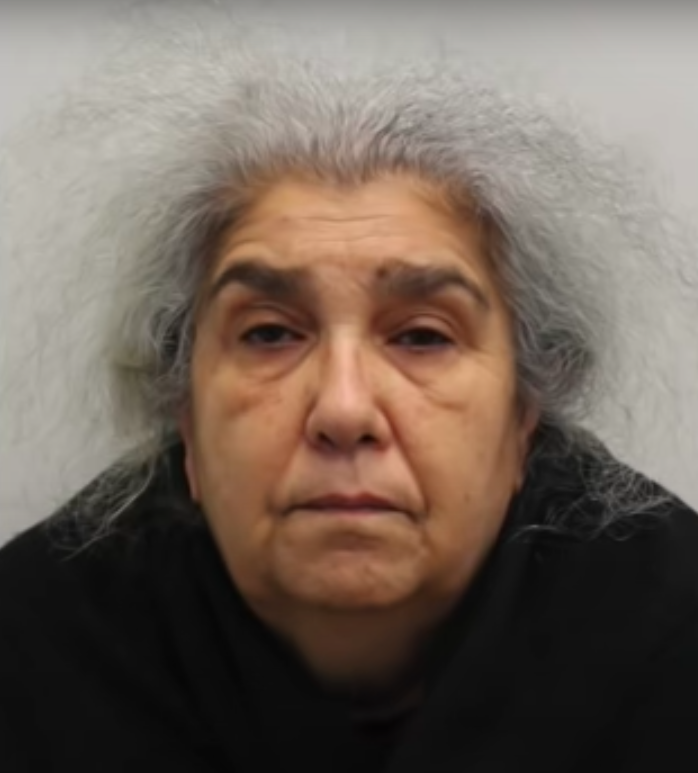 Lakatos, a 60-year-old from Saint-Brieuc, France, is no stranger to theft. But this crime—being hailed as ‘the most expensive [theft] of its kind ever committed in the UK,’ took it to another level.

In total, Lakatos stole seven stones. Amongst the theft, Lakatos stole one solely worth £2.2 million. The unlucky victim was Boodles, a luxury jewellery store in Mayfair, London.

How did Lakatos steal the diamonds?

Lakatos’ plot (worthy of a movie adaptation, really) required her to pose as a valuation expert (‘Anna’ was her fake name) acting on behalf of a wealthy Russian client.

As you can imagine diamonds of this value, were supposed to be kept in a padlocked purse, held in New Bond Street’s vault until the money was transferred. But, caught on CCTV, Lakatos can be seen dropping the purse into her bag, then replacing it with a fake duplicate. The whole switch took mere seconds.

But how did she swap the purses without anyone noticing? Well, for a few seconds, the boss of Boodles, Nicholas Wainwright has left her alone to take a phone call. The phone call? To Lakatos’ accomplice, the fake Russian buyer, ‘Alexander.’ Wainwright had met ‘Alexander’ just the day before over lunch at the Hotel Metropole. This gave Lakatos the perfect opportunity to swipe the diamonds.

Once they’d gotten the diamonds, Lakatos and her associates fled the country for France.

When did Boodles notice the crime?

The first note of suspicion was raised by Emma Barton, Boodles’ diamond expert. Whilst Lakatos was still there, her bag was searched, but they found nothing. In retrospect, it looks likely the diamonds were hidden in a secret compartment.

The alarm was only rung the next day when the duplicate purse at Boodles was open. Instead of the £4.2 million worth of diamonds, there were only a few pebbles.

But by then, Lakatos was long gone.

What happened to diamond thief Lakatos?

The diamonds Lakatos stole were never actually recovered. But Lakatos was eventually caught. CCTV showed her stealing the diamonds and leaving with them.

In July 2021, the diamond thief stood trial in the UK and was convicted by a jury majority of 10.

Lakatos’ defence was as wild as her crime. She suggested that she hadn’t committed her crime, but her sister had, unlawfully using her passport. Lakatos’ sister, Liliana, had told Lakatos this just months before being killed in a car crash in October of 2019.

Nor was the judge, Emma Goodall QC, who had this to say when sentencing Lakatos:

‘This was a highly sophisticated and audacious offence in terms of planning, risk and reward, an offence in respect of which you played an integral role.’

Lakatos was given five-and-a-half years in prison and was ordered to pay back £250, which was taken from her upon arrest.

The judge gave a reason for this amount, considering how comparatively low it was.

‘As far as the figures are concerned there is a striking contrast between the benefit figure of £4,299,671 and the available assets of 293 euros and 57 cents.’

It’s likely that Lakatos will be extradited to France, where she faces numerous other convictions.

Though she might have been an Ocean’s Eleven style master of sleight of hand, she did get caught in the end—unlike Banksy, who still manages to never get caught. How do they do it?

In this article:crime, diamonds, News, Theft