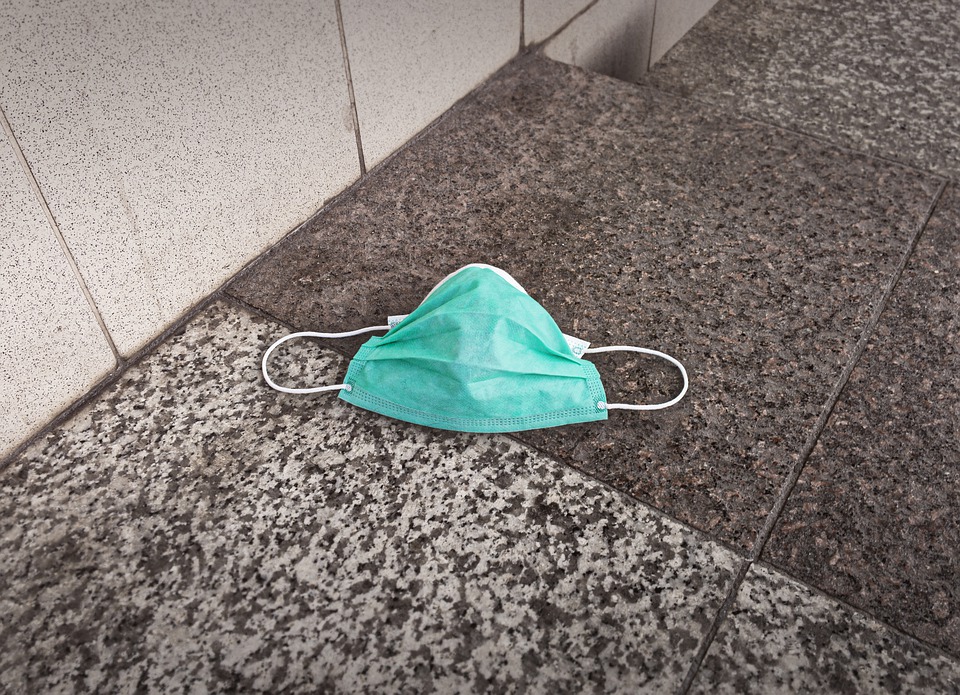 In Taiwan, 35 year old Mr. Huang was handed a fine of £28,000 for going clubbing, while he was supposed to be quarantining…

In the capital, Taipei, on the 22 March, officers were running their routine inspection of crowded local areas when they fell upon Mr. Huang, dancing away at the Omni Nightclub. Following a quick search using their cloud-based server, M-Police, which allows authorities to check an individual’s status immediately, they uncovered that Mr. Huang was supposed to be undergoing the mandatory 14 days quarantine until April 2nd, since returning from Cambodia.

Mr. Huang was handed a fine of 1 million New Taiwan dollars (equivalent to £28,220) for breaching his quarantine. The municipal Department of Health released in a statement that his visiting of crowded and enclosed spaces was a ‘malicious’ act, so punishment was necessary.

Taiwan is taking severe measures against this pandemic, thanks to lessons learnt during the 2002 SARS outbreak they suffered.

In a press conference, New Taipei City Mayor Hou Yu-ih said, “I will not go soft on you. If you leave your home, I will fine you.”

Many fines have been registered, such as if one is found taking public transport during their supposed quarantine sentence, the fine order can go up to 2 million New Taiwan Dollars (£56,850).

The severe impact of ordering these massive fines on the Taiwanese population, however, has encouraged the majority to follow the rules. Taiwan, indeed, has yet to order a lock-down.

It has also kept its schools open, issuing thorough temperature and symptom checks at the gates and in classrooms.

Taiwan has also banned all foreign nationals from entering, whereas nationals who returns must self-isolate for 14 days from the return date.

For individuals who are suspected of symptoms, their self-isolation is monitored by Taiwan Centers for Disease Control via the GPS signal from their mobile phone SIM cards.

On the island of 23.7 million people, there are merely 195 cases in total, and mostly from Taiwan nationals returning from Europe and the United States, and so far only 2 Covid-19 related deaths.

It is interesting to see how their model to deal with this pandemic is much less harmful to their own economy, and seems more effective as well, than the measures European and North American countries are taking. Without freezing life and work, but assuring that contamination does not spread by issuing infamously large fines on individuals who breach protocol, Taiwan seems to be dealing with the virus expertly. They are targeting dangerous individuals, instead of companies and communities.

Read more on how it helps to be aware, instead of anxious about coronavirus to keep yourself safe.