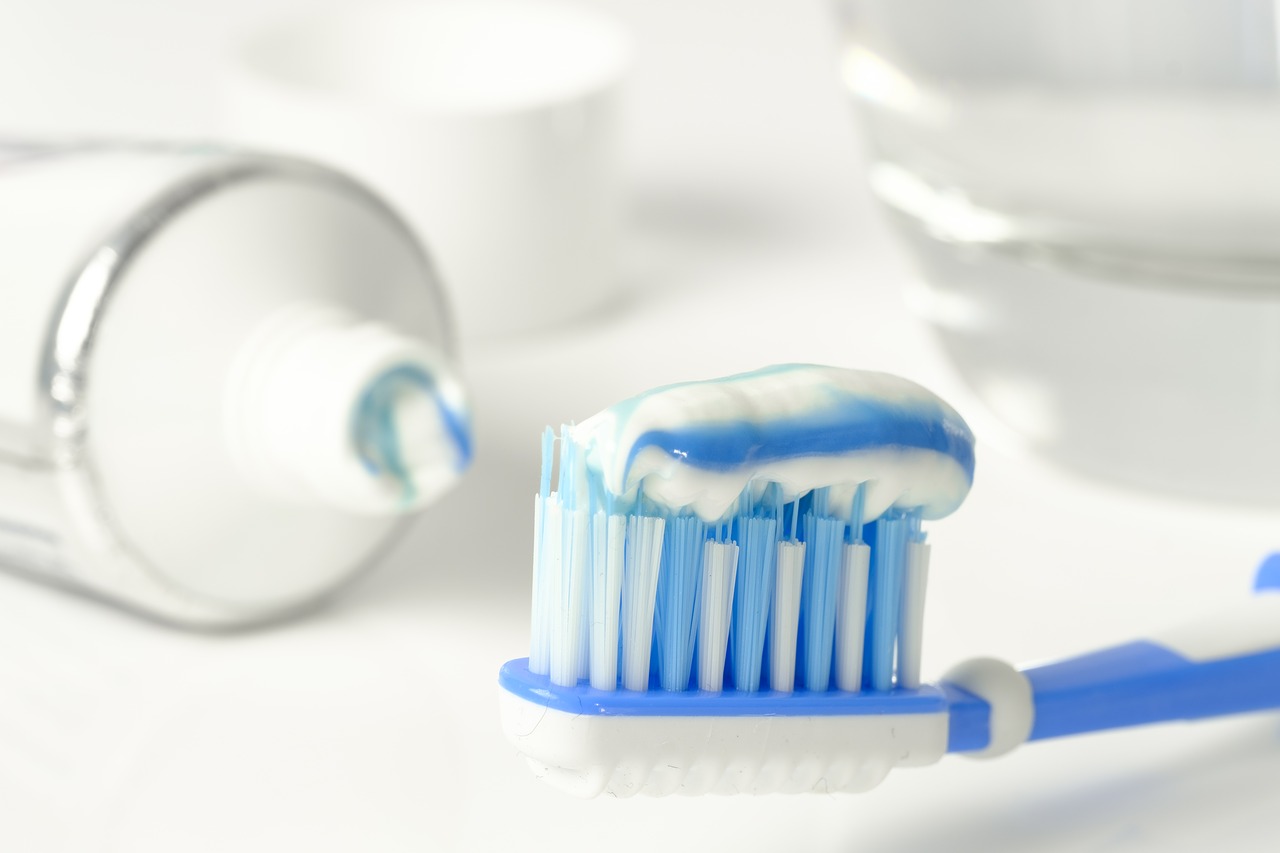 TikTok is the new go-to social media platform for a lot of people it would seem. From underaged girls showing off their asses, to lip syncing fails, and now– dental hygiene.

Recently, a woman posted a video on TikTok showing her husband’s teeth cleaning regime. First an alcohol rinse, floss, brush, then finish off with a fluoride rinse. Apparently finishing off with an alcohol rinse strips the teeth of the fluoride you just brushed on defeating the purpose. Hence this method instead.

This video hit the internet and hit it hard already racking up over 750,000 likes. Don’t trust this method? The husband was said to have not even needed a cleaning the last time he went to the dentist.

A spokesperson from British Dental Association confirmed you should always use mouthwash before you brush your teeth, but advised against finishing with a fluoride rinse. Brushing for two minutes twice a day is still common protocol though, no skimping there even with a fancy new regime.

“It’s essential to brush teeth twice a day with a fluoride toothpaste for at least two minutes – last thing at night and at one other time.

“It’s important to clean all surfaces of the teeth and gently along the gum line. Interdental brushes are better for cleaning the spaces between teeth than floss, except where the space is too tight to insert a brush.

“Don’t rinse your mouth out after brushing, as it will wash away the fluoride which makes teeth more resistant to tooth decay -‘spit don’t rinse’.

“If you use mouthwash, use it at a different time to brushing, otherwise you’ll rinse away the protective effect of fluoride.”

Obviously people were shocked at this new-found information. Common responses included blaming the dentists for withholding this information, having an ah-ha moment, and even spiraling into a pool of self doubt wondering how they could have been doing it wrong all these years.

Looking for more random but surprisingly interesting factoids? See here how the word ‘they’ was named word of the year by American Dialect Society.