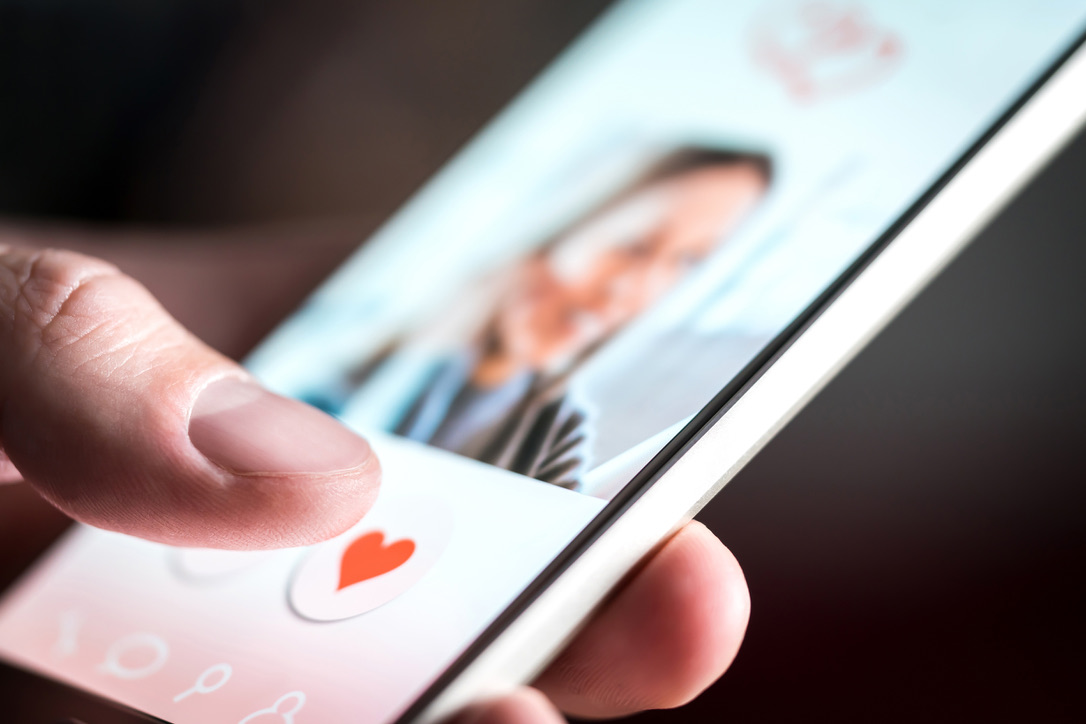 Let me tell you the story of West Elm Caleb, the internet’s latest Couch Guy.

It all began on TikTok. Earlier this week, a New York woman posted a video about getting ghosted by Caleb, a young man she met on the dating app Hinge. Soon after, her TikTok attracted attention, with many asking if the Caleb she met was “West Elm Caleb.”

While the woman in the video had referred to a different person, several other women in the comments section realized they had met the same Caleb, a twenty-five-year-old furniture designer who worked at West Elm (hence the nickname).

As the story goes, Caleb pulled some unpleasant moves. He casually dated multiple women at the same time, sent several of them the same Spotify playlist— which he made “personally” for them— sent unsolicited photographs, and at some point ended up ghosting all of them.

However, what began as regular people venting their bad dating experiences soon escalated into a witch hunt. Users eventually looked up and released Caleb’s private information, including his address, phone number, and workplace.

Caleb’s story spilled onto Twitter, while tabloids and other media outlets began publishing Caleb’s face, profile, and full name. A rival dating app even posted a billboard denouncing Caleb in his own hometown, and others have campaigned to have him lose his job.

Caleb did some bad things, there’s no denying it. I’m not here to defend his actions, nor side with his opponents; both sides have gotten wildly out of hand, making the Internet (and the outside world) an incredibly unpleasant space.

However, the scale and animosity dedicated against a single individual— one who’s not a celebrity or a politician— did not fit the crime. In less than a week, West Elm Caleb ceased to be a person and became a caricature, a representation of all the terrible men who’ve wronged their dates. But the truth is, no single person can or should shoulder the blame for the actions of an entire group.

#WestElmCaleb began as a way for women to protect themselves and other women from getting hurt. Yet in a turn of events, the situation got out of their control.

One of Caleb’s many dates explained she shared her story as a way to connect with other women in her situation– not revenge:

Like, I purposefully never shared a photo, I never said where this man who I was going on a date with, where he worked, or his name, or any of this private information, because I thought it would be gross to put on the internet.

TikTok had also participated in the fiasco, with a now-deleted post featuring the hashtag #WestElmCaleb. (Meanwhile, its algorithm keeps adding gasoline to the fire by riling people’s emotions in exchange for engagement).

I find it so gross that brands are capitalizing on this… or just the fact that so many people on my TikTok care about it. Why are so many people invested in this across the country and want to see the downfall of this man?

There’s a nuance to this situation that, unfortunately, social media cannot grasp. And based on the lack of context, lack of conscience, and the fragments that fill our feeds, it proves platforms like these are counterproductive when it comes to these delicate conversations.

In the end, only that group of women should have a say about Caleb, not 15 million strangers.