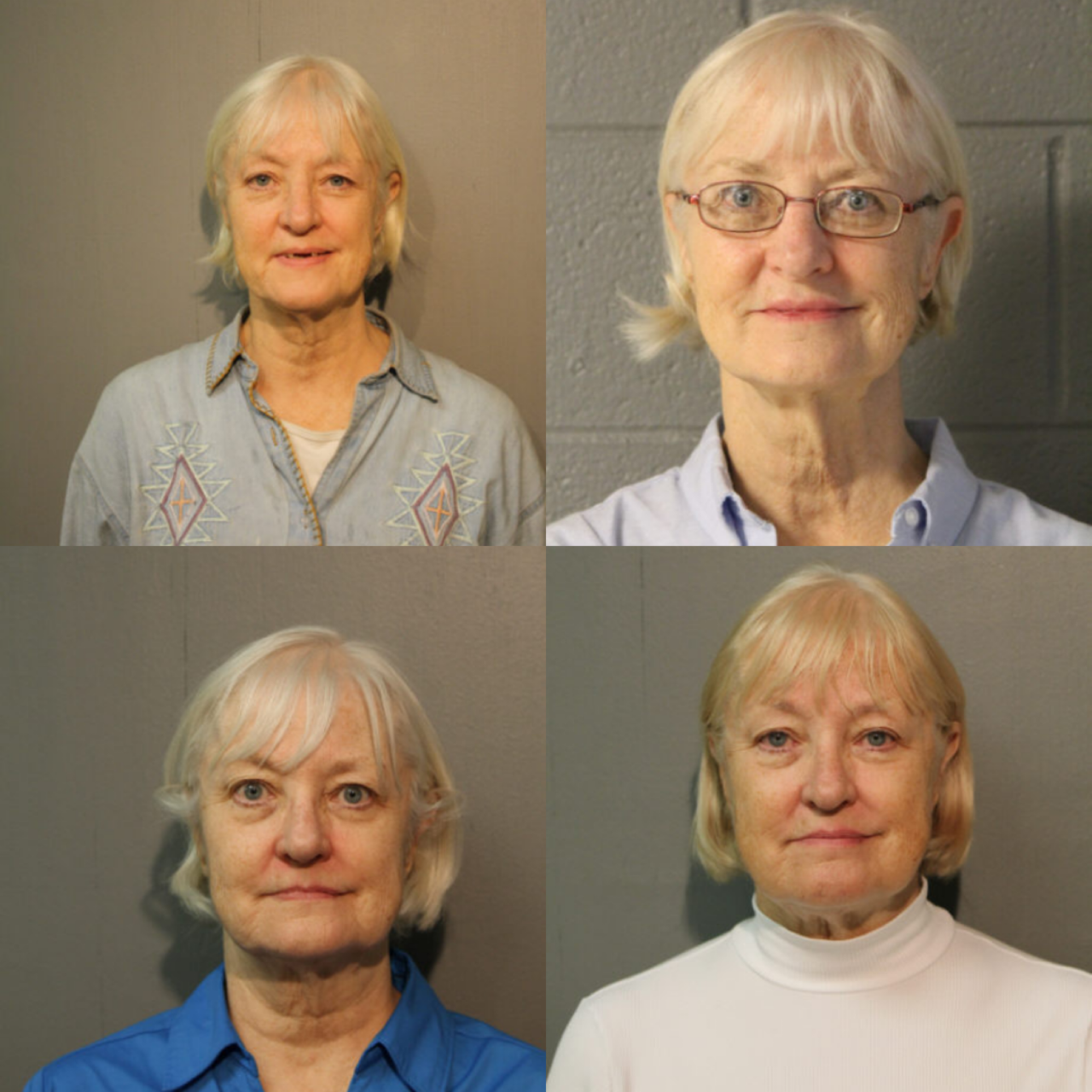 Marilyn Hartman reveals how she managed to evade airlines and not pay for a plane ticket, not on just one or two but thirty flights.

The 69-year-old is playing a professional game of con air and set herself to Grand Theft Auto mode. Marilyn revealed her story to Cook County jail in Chicago in her most recent arrest, she managed to get on the flights but not fully escape the police at every turn quite yet, but still highly impressive. This is how Marilyn managed to commit the almost perfect crime:

“I have never been able to board a plane by myself. I was always let through. I mean I was able to go through the security line without a boarding pass.

I got by them – this is the thing that is so crazy – by following someone. They would be carrying like a blue bag. And the next thing I know, I get into the TSA line and TSA lets me through, and they think I’m with the guy with the blue bag.”

From 2002 this trick of appearing like you are important by just standing next to someone important has been successful for Marilyn in what seems to be her money-saving espionage. However, this activity from the outside may seem silly there is actually an aspect of compulsion in this process.

Marilyn started her stowaway gig back in 2002 with her first taste of danger in a flight from Chicago to Copenhagen which sparked several decades of adrenaline-filled escapades.

During her 500 days in Cook’s County jail, Marilyn was diagnosed with Bipolar disorder and is now receiving treatment for this. In an interview with CBS2 Hartman said:

Because when I look at it objectively, that’s how I see it is craziness. I purposely remained a mystery, because of the crazy factor.

This makes it even crazier, you might want to reconsider everything. It was like something out of a movie. I don’t care at all if someone calls me crazy, I mean the story is crazy.”

In 2019, the global stowaway adventure came to an end when she was apprehended at Chicago’s O’ Hare Airport. Due to previous offences, Marilyn was held in custody as she was on probation at the time before her 500-day stint in prison.

It is great to see that Marilyn has a sense of humour about her free plane jaunts but it is even better to see that she has found the help she needs. Marilyn is hopeful to stop taking illegal flights and has since apologised for any hurt that she has caused.

If you want to read a little more about the winged adventures that you may not partake in quite yet with all the travel restrictions then click here and feed your eyes with what is considered the greatest airplane seat.