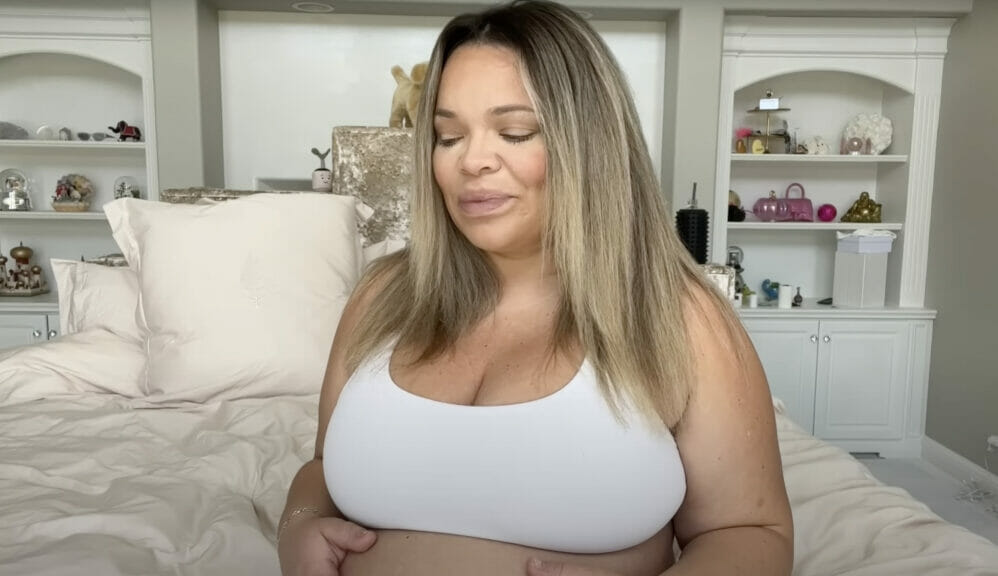 Strange memes have originated on TikTok, but not too many have to do with the death of world leaders and the birth of internet stars’ children. Trisha Paytas is a controversial internet star who has been known to film rants on the floor of their kitchen. Paytas, who recently gave birth to a daughter, has been thrown into the center of internet memes. It has been joked that Paytas has given birth to the reincarnation of the recently deceased Queen Elizabeth II. What happened here, why do people think this, and is the information surrounding this meme even true?

The Origins of the Meme

This meme started the day after Trisha Paytas posted a tweet on September 7th, which states “1 cm dilated! Woo hoo!” On September 8th, Queen Elizabeth II passed peacefully at her Scottish estate. Because of this, people on the internet began to joke about who would be the reincarnation of Queen Elizabeth.

As a result of this joking and Paytas’s tweet above, it had been rumored that Trisha Paytas had given birth on September 8th to their daughter, the same day Queen Elizabeth II passed away, and that they had named their daughter ‘Elizabeth.’ Because of this, people centered a meme around the idea that Paytas’s baby was the reincarnation of Queen Elizabeth II.

The memes only continued on TikTok, and they spread onto people’s ‘For You’ pages quickly. As a majority of those making jokes about Queen Elizabeth II’s death were part of Gen Z, the meme did extremely well on TikTok. Posts surrounding the meme received millions of views and likes.

This meme, however, is completely based on false information. Paytas was still pregnant on September 8th and didn’t give birth to their daughter until September 14th. Paytas also didn’t name their child ‘Elizabeth.” ‘Malibu Barbie Paytas-Hacmon’ is the child’s real name. Paytas responded to the meme on several platforms, including Twitter and TikTok. “I’m still so confused by yesterday…Imagine all this speculation of your unborn daughter coming out of nowhere,” Paytas commented on Twitter. This angered many people, as they thought that Paytas was making the death of Queen Elizabeth II about themselves.

Paytas also posted several videos on TikTok regarding this situation and meme. She believed that any memes and jokes about the Queen’s death were in “poor taste,” hence why they waited a day to comment on the meme as they “didn’t want to make anything about [themselves].” Yet, Paytas also felt “sad” about the fact that her unborn child was being made into a joke on the internet. People appreciated the ‘story-time’ she posted on TikTok and TikTok users believed the once controversial influencer handled the situation very well and maturely.

Misinformation on the Internet

This situation tells a lot about how willing people are to spread misinformation on the internet, whether consciously or unconsciously. While the situation was all for the sake of jokes, it shows that the internet spreads misinformation like wildfire. When sharing information with your friends or family, even if it is a joke, make sure that your information is from a reliable source. Otherwise, you might end up looking like just as much of a joke as the meme that you’re sharing. 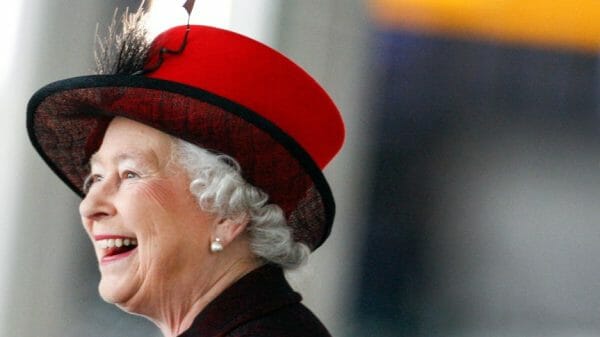 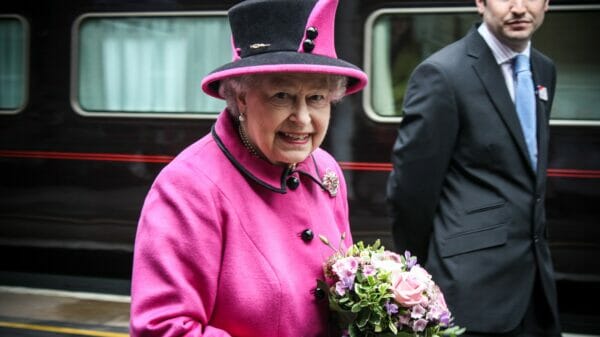 According to her former private chef, Queen Elizabeth II has eaten jam sandwiches every day since she was a toddler. On Darren McGrady’s YouTube...