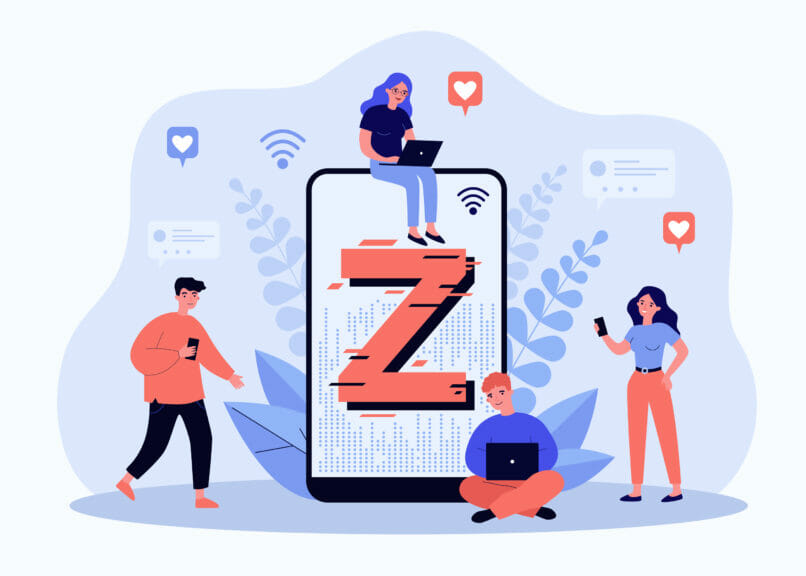 In a modern-day world, everyone is glued to their phones, whether they’re reading the latest gossip or communicating with friends, but our obsession with mobile devices is proving to have detrimental effects.

Social media is proving to be a problematic installment in young people’s lives all around, with recent research now showing that it isn’t only mental health online platforms are affecting. It is believed that Gen Z, those born between the late 1990s and early 2010s, have an attention span of a mere 8 seconds, the lowest figure for decades, and social media is to blame.

Having grown up surrounded by technology and exposed immediately to all-new technological developments as and when they come about, 10 to 25-year-olds are now suffering from a lack of focus. Compared to millennials, the youngest bunch of phone-owning individuals have an attention span of four seconds less than their predecessors, so there’s very little hope for newborns who are set to experience the online world for themselves.

Also referred to as the iGeneration, technology such as phones, tablets and laptops were widely available since their birth, meaning they’ve had constant and consistent exposure to screens for practically their whole life. Not only will they have had access to technology from such a young age, but the likes of social media platforms such as TikTok and Instagram have been criticized for their lack of age restriction, making them easily attainable for influential teens.

TikTok, which stands as the most recent platform to take mobile phones by storm, is loved for its short, snappy, and straight-to-the-point design. Most videos last around 25 seconds, despite some reaching up to 10 minutes in length. The latter, however, receives far less engagement from audiences, with many viewers just watching a snippet, getting bored, and scrolling on. So are Gen Z lazy?

Well, it’s not exactly their fault that they’re conditioned to pay attention to short videos. Instagram followed the trend, creating their alternative to their rival platform, naming it Reels, with it essentially has the same function as a short video clip. TikTok even introduced a new feature around a year ago that enabled users of the app to skip forward through a video if it was too long for people who found themselves losing focus. If anything, apps like TikTok and Instagram are enabling the issue.

The next time you find yourself scrolling past a longer video, ask yourself: is it because the video is boring or am I just too impatient?