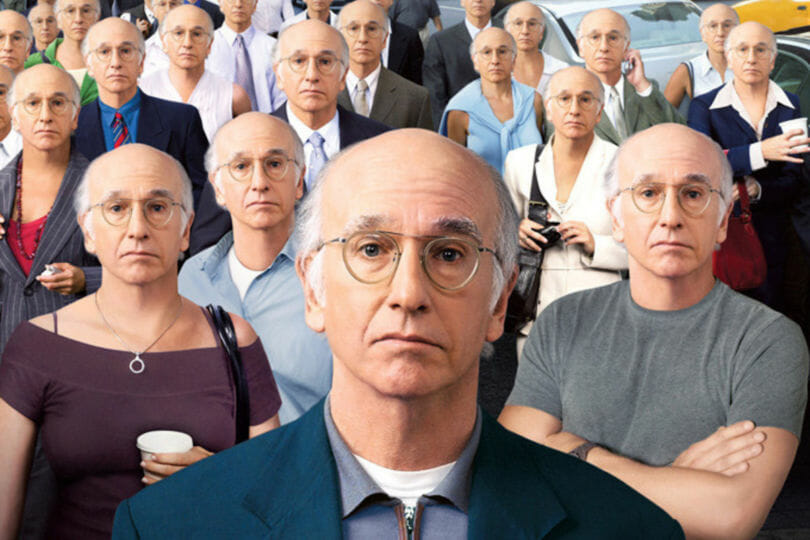 Chinese scientists come under criticism from campaigners after cloning monkeys

Recently scientists at the Chinese Academy of Sciences Institute of Neuroscience in Shanghai successfully cloned identical long-tailed macaques using a method known as somatic cell nuclear transfer. The process was famously used to create Dolly the sheep way back in 1996. This is the 1st successful cloning of primates using non-embryonic cells.

While the clones may be considered a scientific breakthrough by some the ethical issues surrounding the cute little monkeys are hugely widespread and varied. It won’t be plain sailing for Zhong Zhong and Hua Hua as they’ve been named. It took 79 failed attempts to create the pair. Many monkeys were born to distressing conditions and died a few days later. The pair will now face constant testing as scientists attempt to learn more from the process.

Animal rights campaigners have struck out against the Chinese scientists as the process involves a deplorable amount of cruelty and the potential ramifications of cloning primates could further the possibility of human cloning.

“the scale of suffering and death of these highly intelligent and sensitive animals is substantial. The scientists themselves admit that their work has involved the abnormal development – and death – of many monkeys before and after birth.”

The Chinese Academy of Sciences Institute of Neuroscience claims that the research would help to further studies of disease and aid in the creation of medicines and vaccines for humans.

Another concern among campaigners is that those wealthy enough to start a human cloning program will be buoyed by this research and are a step closer to starting such a program.

“Although it looks like that would be technically difficult, those with enough financial resources and the ambition to be the first to create a cloned child are likely to try,”

The group who have been informing the public on human genetics issues since 1999 are in full support of a global ban on the cloning and genetic engineering of humans.

That whole clone army thing is looking a little closer to becoming reality. What do you think about cloning? Advancement in science or unnecessary cruelty? Would you clone yourself? Have your say in the comments below.

Why not check out another medical-related marvel here……