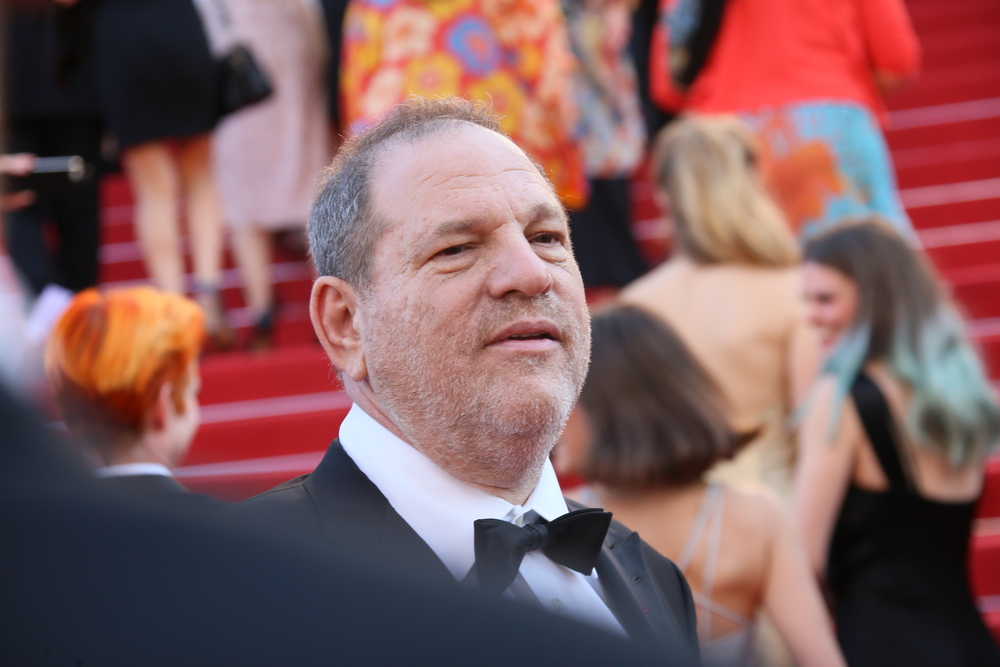 Before the world knew he was a disgusting pig, Harvey Weinstein earned himself the nickname “Harvey Scissorhands.” This was due to his tendency to take many creative royalties with his films, often cutting them shortchanging them drastically.

What a surprise. He loved to take control.

The Letter That Changed His Mind

In 1997, Weinstein’s company took on Hayao Miyazaki’s Princess Mononoke. When the two met, Weinstein was aggressive (no surprise there) about cuts and demands for the movie. So Miyazaki took matters into his own hands. He and a producer, Toshio Suzuki, made a plan.

The studio sent Weinstein a samurai sword with a note that read, “No cuts.” This promptly ended Weinstein’s cutting tendency. The movie was never altered.

Maybe someone should send Weinstein a fleshlight and a letter that reads, “No sexual assaulting.”  Was that the push he needed the whole time?

Want to watch justice be served without a Samurai sword? Check out this article! 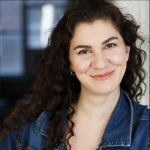