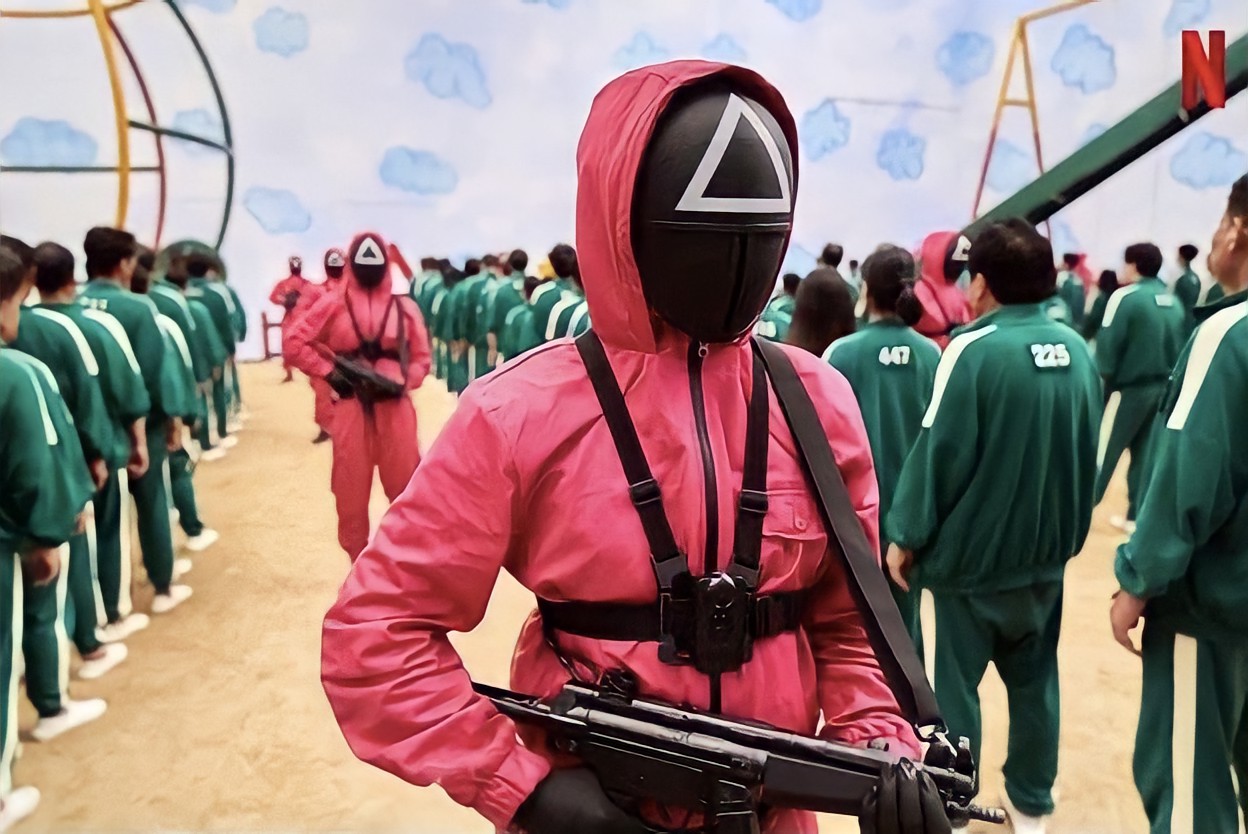 A real-life Squid Game is set to take place in South Korea next week– minus the killings.

The St. John’s Hotel in Gangwon Province is hosting a tournament based on Netflix’s Squid Game. The event would take place on Oct. 24th, with a real-cash prize of 5 million won ($4,215).

People of all ages are open to participating. Contestants would compete in a series of four games, as seen on the show. The games include Korea’s traditional paper-flipping game “Ddakji,” tug of war, the dalgona cookie challenge, and “Red Light, Green Light.”

Like the show, selected participants would receive a business card with a phone number on it. After dialing, contestants would be given instructions by a mystery host. Once a winner is crowned, the anonymous host would also be revealed.

Meanwhile, anyone who fails or breaks the rules will be eliminated–but not literally like in the show.

St. John’s plans for a real-life Squid Game have sparked controversy. Local officials have ordered the event should be canceled in light of Covid restrictions.

Gangneung is enforcing a Level 3 social distancing policy. This policy bans facilities from hosting parties or other social events. Only 75% of a hotel’s guest rooms are allowed to be used. Also, no more than 8 people (including vaccine recipients) can gather inside a hotel’s premises.

St. John’s game was planned to take place at a local red pine forest. The list of participants has not been disclosed. Yet, judging from the 1,000+ applicants, Gangneung officials fear St. John’s event violates their local health guidelines.

Update: After official complaints, St. John considered canceling or modifying the event according to public regulations. In the end, the hotel issued a refund.

One and a Million

St. John’s isn’t the first to try and organize their own Squid Game. Earlier this week, the Korean Culture Center in Abu Dhabi hosted their own non-violent version.

The event took place last Tuesday in the United Arab Emirates. Two teams of 15 competed in a variety of challenges. The games were similar to St. John’s; however, instead of a tug of war, contestants in Abu Dhabi played marbles. The tournament also offered a cash prize; yet, the amount was not disclosed.

Like Gangneung, Gwangju is also under level 3 Social-Distancing. Yet, Frip was able to host “Squid Camping” as South Korea’s camping sites do not own specific social-distancing rules, nor is Frip considered a lodging business.

As the most-watched series on Netflix, Squid Game’s impact is undeniable. This is definitely not the last time people will recreate (a nonviolent) Squid Game. Fortunately, no one’s been killed, phew!