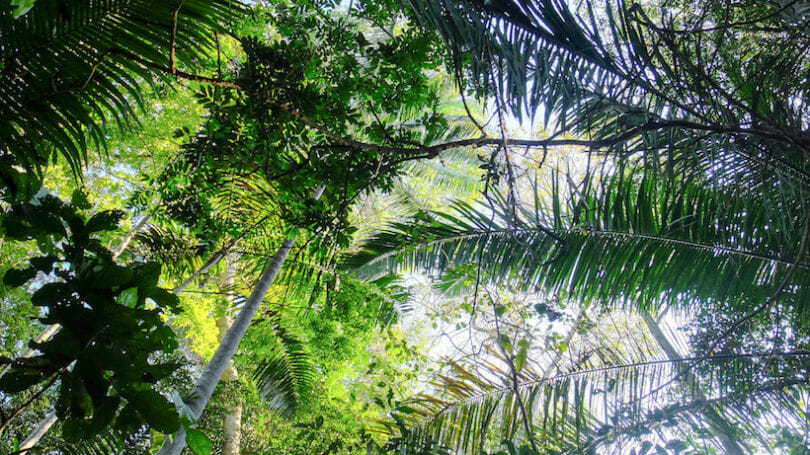 Conservation International (CI), an American nonprofit environmental organization, has pledged to undertake a huge scale reforestation in the Amazon Rainforest.

The exact intention is to plant 73 million trees in the next 6 years, making it the largest tropical forest restoration project in the world.

The importance of this project is huge. In the last four decades, the Brazilian rainforest has been deforested by 18%, causing disruption to the 24 million people, as well as 400 species of mammals and 1,300 species of birds that call it home. Additionally, deforestation causes a significant interest in greenhouse gas emissions, accounting for 10-15% globally.

The project would take place over 30,000 hectares of land, and is designed to help Brazil accomplish the terms set out in the Paris Climate Agreement: reforesting 12 million hectares of land by 2030.

In order to complete the project, CI will be collaborating with the Brazilian Ministry of Environment, the Global Environment Facility (GEF), the World Bank, the Brazilian Biodiversity Fund (Funbio) and Rock in Rio’s environmental arm “Amazonia Live.”

M. Sanjayan, the CEO of CI said about the project:

“This is a breathtakingly audacious project”

“The fate of the Amazon depends on getting this right — as do the region’s 25 million residents, its countless species and the climate of our planet.”

“A new chapter is being written for the Brazilian Amazon with this initiative,”

“Protecting the Amazon is not something we should think in the future — we have to do it now.”

To read more about the impact of deforestation, see where these koalas are living having been forced out of their homes.