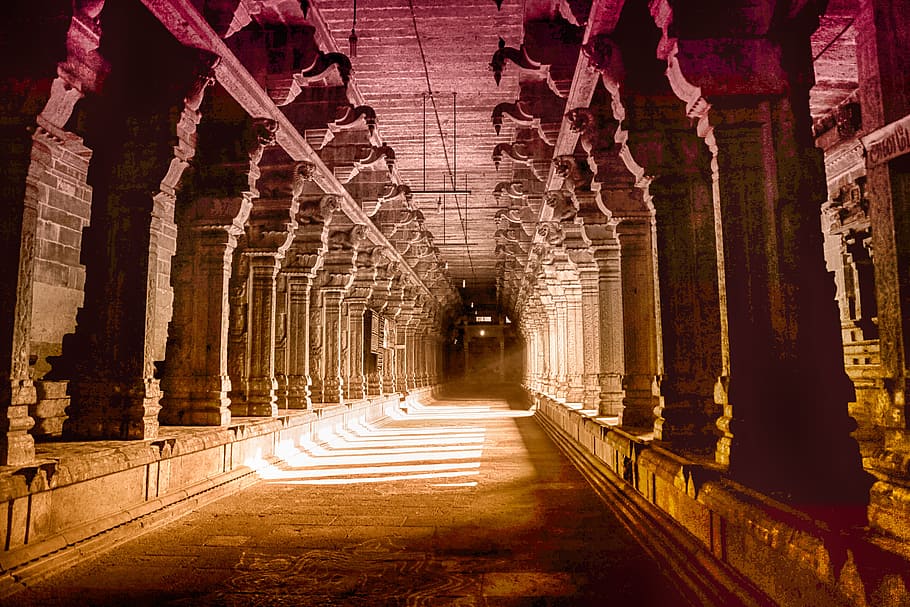 Even thought our world is full of the most advanced technological equipment, 30 story high apartment buildings and developed cities that we call home– it wasn’t always this way.

Well, obviously it wasn’t, but it’s always good to remember where we came from and how people lived before we had all the resources of today. In many places across the world, ancient civilization sought refuge underground. Whether that was to escape the weather (pun intended) or to seek safety, the mighty Mother Earth served as our ancestor’s shield.

Now in our modern world, we see reminants of this past way of life bleed into our present day. Spoiler alert, it’s super awesome.

Fun fact, the small village of Matmata was home to Luke Skywalker in the hit space series Star Wars. The people of ‘Tatooine’, Skywalker’s village, lived in the caves to escape the dangers and heat of the outside. This isn’t too far off from the reality of the small houses known officially as troglodytes. Obviously this pulls a huge tourists attraction, especially for intergalactic fans.

Our next location takes us to rural Spain to the small village of Gaudix. It may look like a normal village, but hidden beneath the surface are about 2,000 houses. The landscape is tough and compacted allowing locals to dig into the tuff creating their underground Shangri-la. The full time residents aren’t bitter toward visitors and are said to be quite inviting to give tourists a look around.

One of my most desired destinations to visit is the beautiful, untouched city of Matera. Imagine beautiful people, wine, food, art and buildings untouched for a millennia. Yeah I know, wouldn’t mind spending a summer here. The buildings aren’t underground per-sa, but they are literally engraved into the rock on the side of the mountain. Tunnels and stairways connect the city and weave in and out of the limestone. It’s no wonder this little paradise can’t be touched, the whole city would collapse. Despite everything I’ve said, Matera is still very low on Italy’s destinations. I guess it’s our little secret.

Okay, so I’ve been taking you to the corner of the Earth, but here’s a different sort of underground. There’s no caves, hidden tunnels, or ancient carvings but instead– concrete. Yes I know, but when in Beijing. With so many people packed into this tight, crazy city, you know they’re maximizing every square inch. Originally these small spaces were created as bomb shelters to protect the people from Soviet strikes. Now, some 20,000 shelters have been turned into real estate. No windows, just a box. Some 30 square feet, some 300, but a place to sleep non-the-less. These lovelys go for about $60 a month, perfect for a quick stay or ridiculously cheap rent.

These are just a snapshot of the alternative city structures we just don’t see anymore. It should be noted that there are probably countless underground cities we are yet to discover, and maybe we never will. Maybe it’s better that way.

Feeling creative after these images of ancient works of beauty? Check out how art is changing with our modern world.