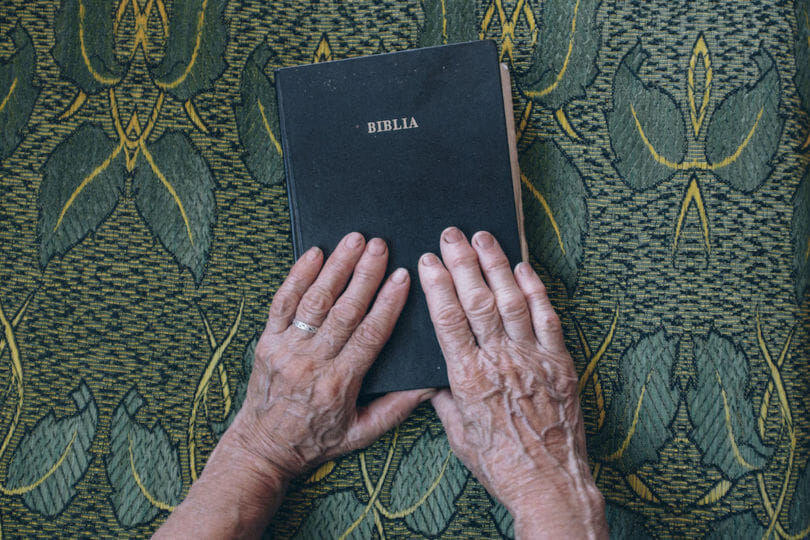 What is the most popular religion in Australia at the moment? Well, it’s actually “no religion”…

For the first time in the country’s history, the category “no religion” has overtaken as the most prominent belief sect. Of the 23 million people in Australia, more than 7 million of them identify as secularist, atheist, or agnostic. This data is according to the country’s most recent census.

And this statistical trend is not surprising. Over the last several decades, more Australians each year report their non-belief in a God.

Only 0.8% of the population in 1966 marked themselves as having “no religion” on the census. However, the percentage of those adopting a God-less existence has now risen to almost a third (30%) of Australian citizens.

As the Australian Bureau of Statistics details,

In the census, people aged 18-34 were the age group most likely to report having no religion (39%). While those aged 65 years and older, however, were more likely to mark themselves as having a religious affiliation.

The most popular religion in Australia, overall, still remains to be Christianity. About 52% of the population follows one of the religion’s facets – from Catholicism to Lutheranism.

The next most common religions came in at astoundingly lower percentages than their counterparts – Islam (2.6%) and Buddhism (2.4%).

But, as Humanist UK writes,

“We want a tolerant world where rational thinking and kindness prevail.”

It seems as though humanists everywhere have been seeking a non-religious approach to society for decades. Not that there is anything wrong with this view in the slightest. Every person identifies with differing beliefs; regardless of what religion one follows, compassion always rules the day.

Take a look at the clip below to watch Richard Dawkins and Ricky Gervais unpack religion and its many multiplicities.

And what is currently the most popular alternative religion? That’s right, you guessed it: Jediism.