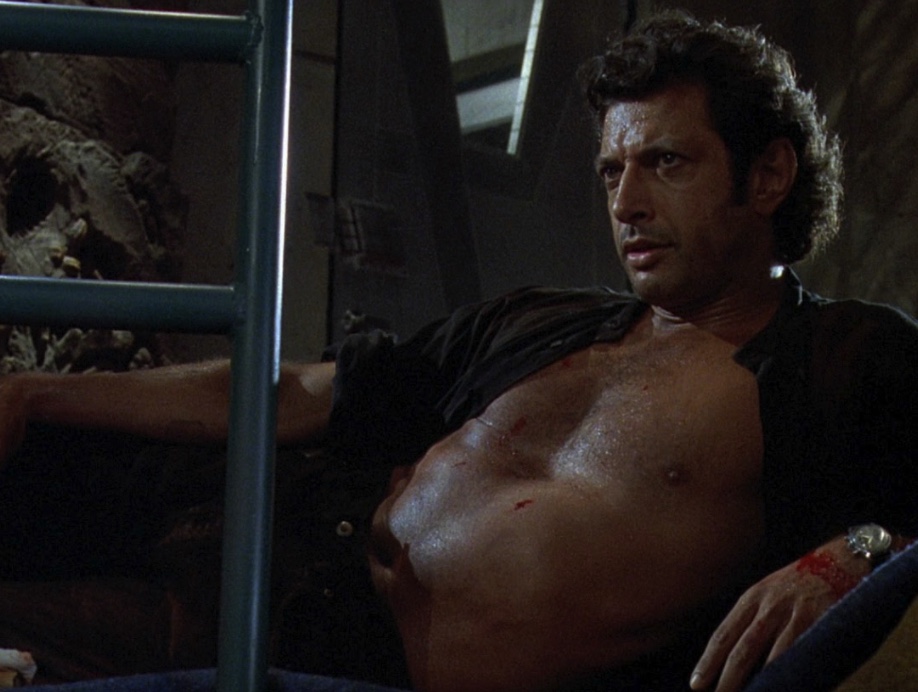 Image Via Consequence of Sound

Jeff Goldblum Says He ‘Admires’ The Memes Made From His Chest in Jurassic Park. You Guys Know The Iconic Scene.

Jeff Goldblum says he admires the memes made from this iconic scene back in 1993, and so does the internet as avid fans of his chest began making memes from the scene.

Discussing his return to the Jurassic Park franchise with ‘The Fallen Kingdom’, the next film after Jurassic world, as Dr Ian Malcolm, but the first time he has revisited the part since Steven Spielberg’s “The Lost World”, he said: “the human body is beautiful in all ways.”

In a recent interview with Press Association, Goldblum says he is “having a grand old time, and I feel fit as a fiddle, full of vitamin A and enjoyment. My life is overwhelmingly abundant, filled with abundance. I’ve got a couple of kids, and I’ve got jobs galore and, gee, my love life is full to bursting.”

He continues when Press Association mentions the memes made of his chest, he says

“I admire them myself. It’s great, the human body is beautiful in all ways.”

Apparently, the rest of the internet agrees with all the memes stemmed from their adoration of Goldblum’s chest, check out some of the best ones below: 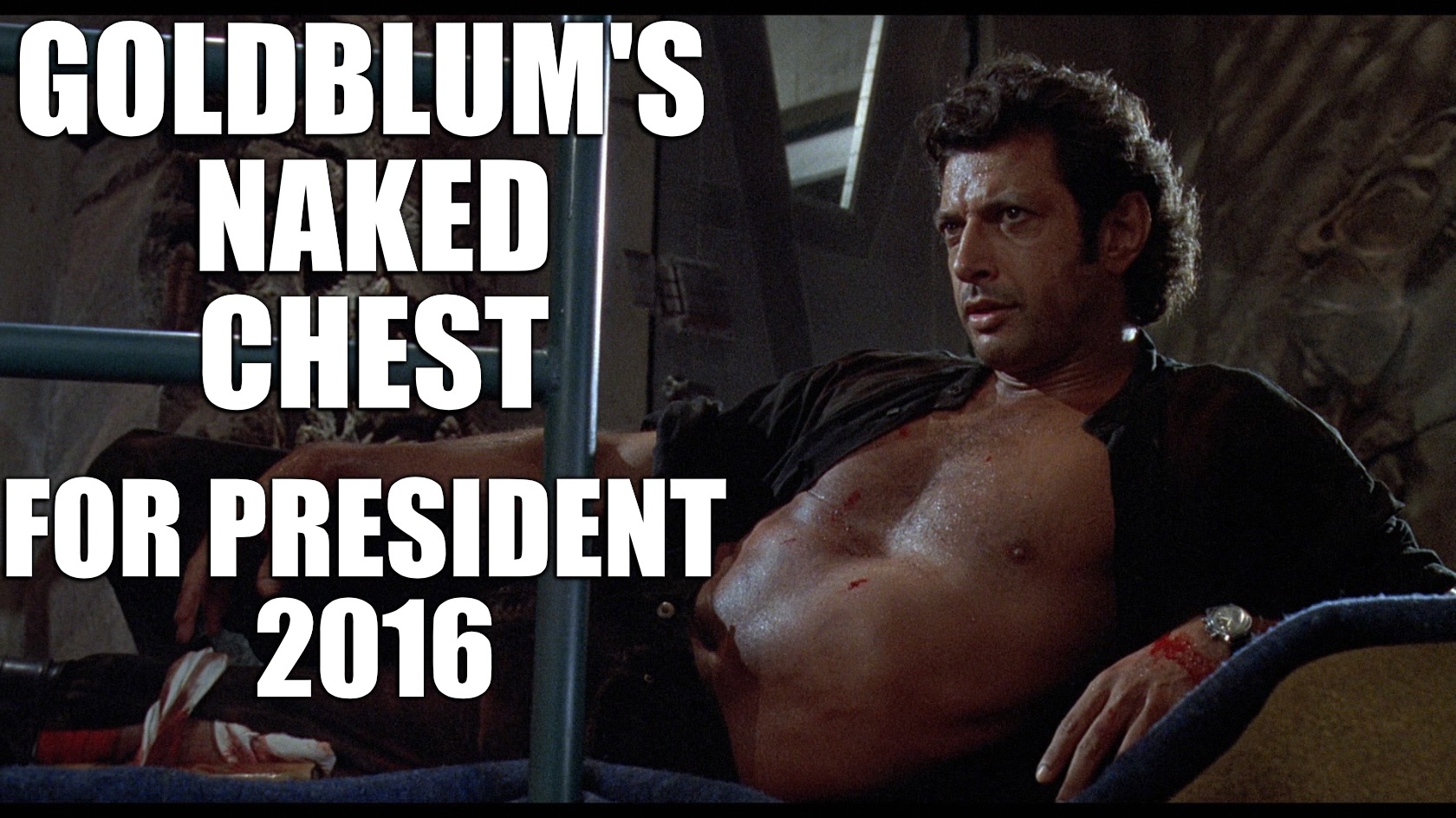 Image Via Best Of Comic Books

There are plenty more where they came from too.

Goldblum defended his bare chest decision, which came after breaking his led during a TRex attack, by telling Yahoo

“It’s supposed to be Costa Rica, right? So things are hot and I’m sure I’m in some sort of fever. The logic is that we gotta get some of these wet clothes off immediately, as I remember, I don’t think anybody fought me on that.”

Goldblum returns to the franchise in ‘The Fallen Kingdom’ that will be in theatres on June 6th.

For more on Jeff, check out his article on his new film ‘Hotel Artemis’ here! It looks like John Wick on Steroids.