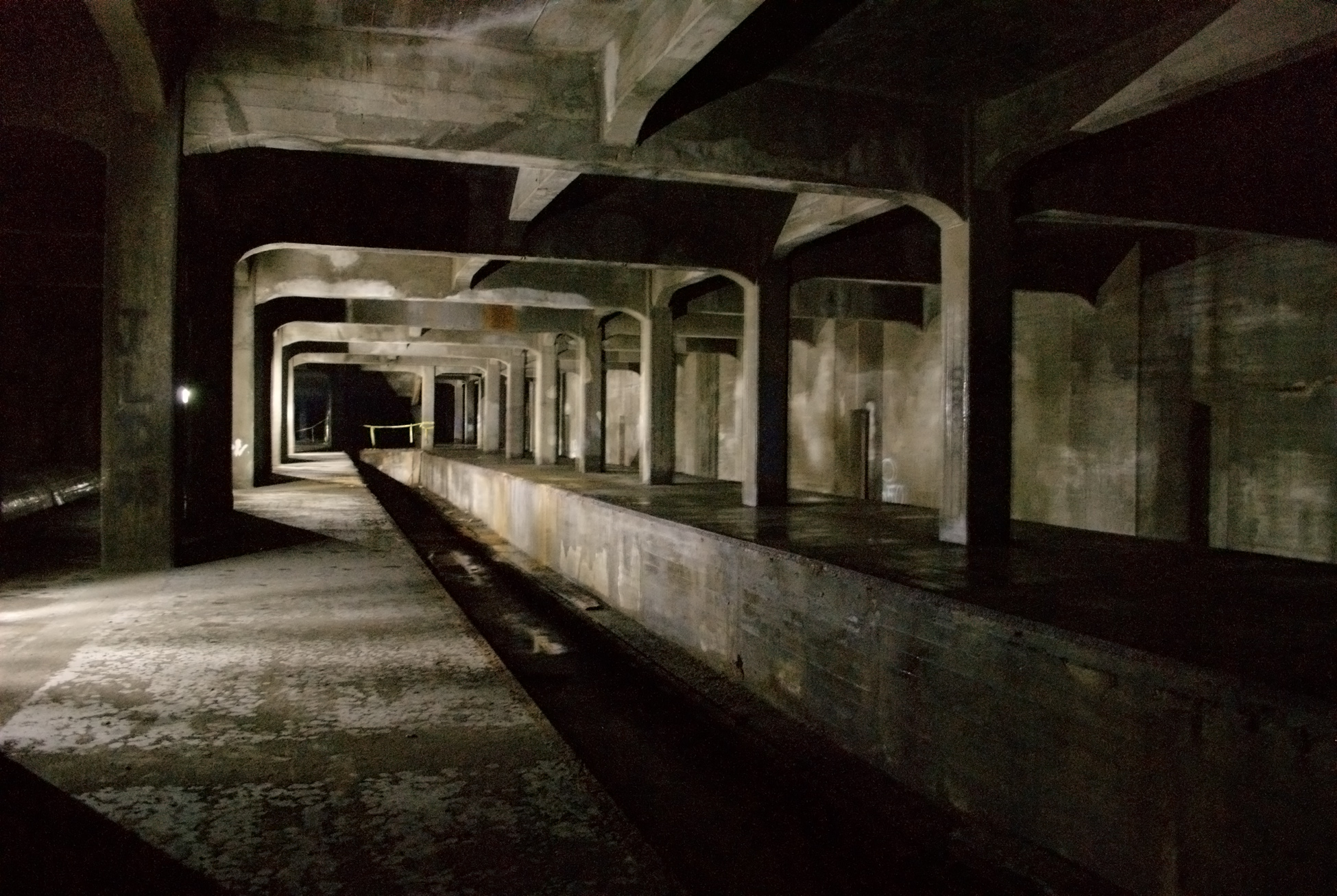 Okay, this one may seem a little irrelevant considering ongoing recent events, but hey, everyone should know a little history! What’s the quote we all learned in the 7th grade? Those who fail to learn from history are doomed to repeat it…

Well, I’m not sure if the country is doomed to start then abandon an underground subway system again– but you never know. So yeah, Cincinnati once was planning to take the urban plunge. Literally. They dug under the cities bustling streets after approving bonds to fund a subway system.

Unfortunately, it just never quite panned out. The building of the rails started initially almost exactly 100 years ago. But after a short period of time, the project was abandoned due to financial and political reasonings.

Building started right before the beginning of the 1920’s. Exactly the same time American went into the heat of WWI. You can imagine no one gave a damn about Cincinnati’s subway attempt when the whole world was in chaos. The emotions of the country turned to supporting soldiers over seas. Once the war was finally over in 1918– a lot had changed.

It appears that maybe the political agenda of leading cities changed after a war that no one saw coming. All the sudden cars were all the rage and people were happy to see the end of such a tumultuous time (little did they know the worst stock market crash in history was coming their way). A subway for Cincinnati no longer held its merit.

So construction stopped yet the tunnels remain underground after all these years. Since then, a lot of people have thrown out ideas of how to utilize the abandoned passages, but they still stand empty.

If you ask me I’d start hosting haunted tours. 50% of the population is white in Cincinnati– and we all know white people pay money to see pretend ghosts and shit.

I’d consider this one of the little gems of American history. As weird as it sounds, I wouldn’t mind being alive during a time when breaking ground on a new subway held the headlines instead of right-winged crazies trying to overthrown my government. But that’s just me.

Since we find ourselves in what seems an endless tornado of bad news, let us turn to The Simpsons to once again tell us where we’re headed. They haven’t been wrong yet.