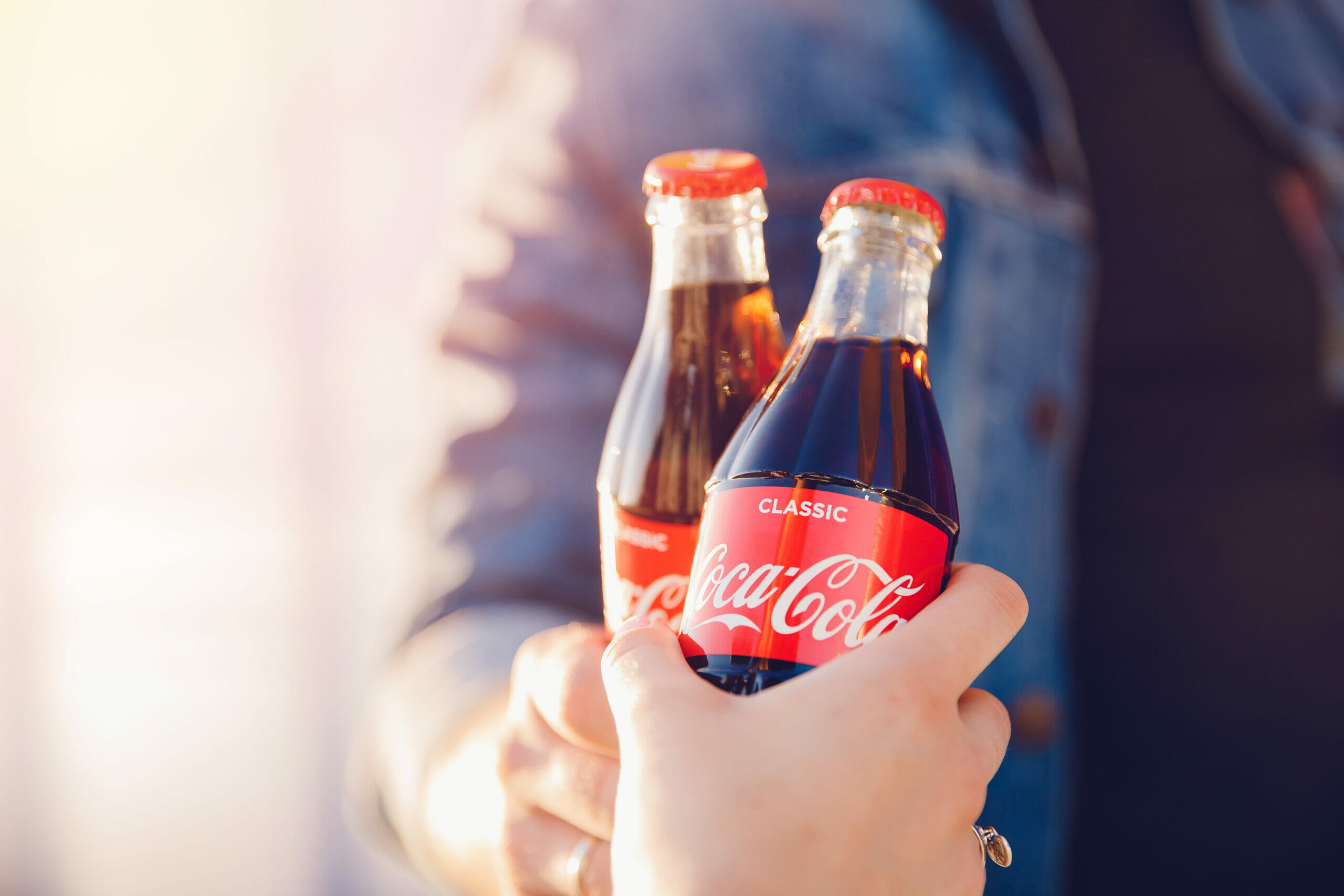 Household brand Coca-Cola has announced that it is making changes to the design of its bottles.

The announcement from Coca-Cola Great Britain comes as part of an effort to encourage recycling and reduce littering. The new style feature is attached caps and it has been reported that Coca-Cola is the first major soft drinks company to trial them.

The change is expected to begin this month in Scotland and will be seen on 1.5 litre bottles of Diet Coke, Coca-Cola Zero Sugar and Fanta.

The new plans will not be immediate. It is hoped that by early 2024 all company plastic bottles will have changed to incorporate the new design.

Jon Woods, who is the general manager for Coca-Cola Great Britain, said: ‘ This is a small change that we hope will have a big impact, ensuring that when consumers recycle our bottles, no cap gets left behind.

‘As the world’s biggest drinks company, we recognise that we have a leading role to play in pushing innovation and design to produce more high-quality recycled plastic which can be converted into new bottles.’

Under the UK Plastics Pact brands and retailers alike have been creating initiatives to reduce plastic waste.

With the attached caps, Coca-Cola is aiming for customers to be encouraged to recycle the whole product, rather than littering the caps and putting the bottles in bins.

However, delays to the deposit return scheme have also caused delays to initiatives under the pact. The government promised to bring the scheme in by 2023, but it is believed the scheme will not be implicated in England, Wales and Northern Ireland until 2024 at the earliest.

Adam Herriott, who is a spokesperson for the Waste & Resources Action Programme (WRAP),  called Coca-Cola’s design change a ‘great move’ that ‘supports the ongoing work with the UK Plastics Pact in trying to ensure that as much plastic packaging is captured and recycled as possible’.

He stated that in 2020, plastic recycling increased from 44 per cent to 52 per cent.

Commenting further he noted that ‘The small changes are what adds up to make a big difference and when it comes to recycling, the higher quality of the material the better. We look forward to seeing more innovations in this area.’