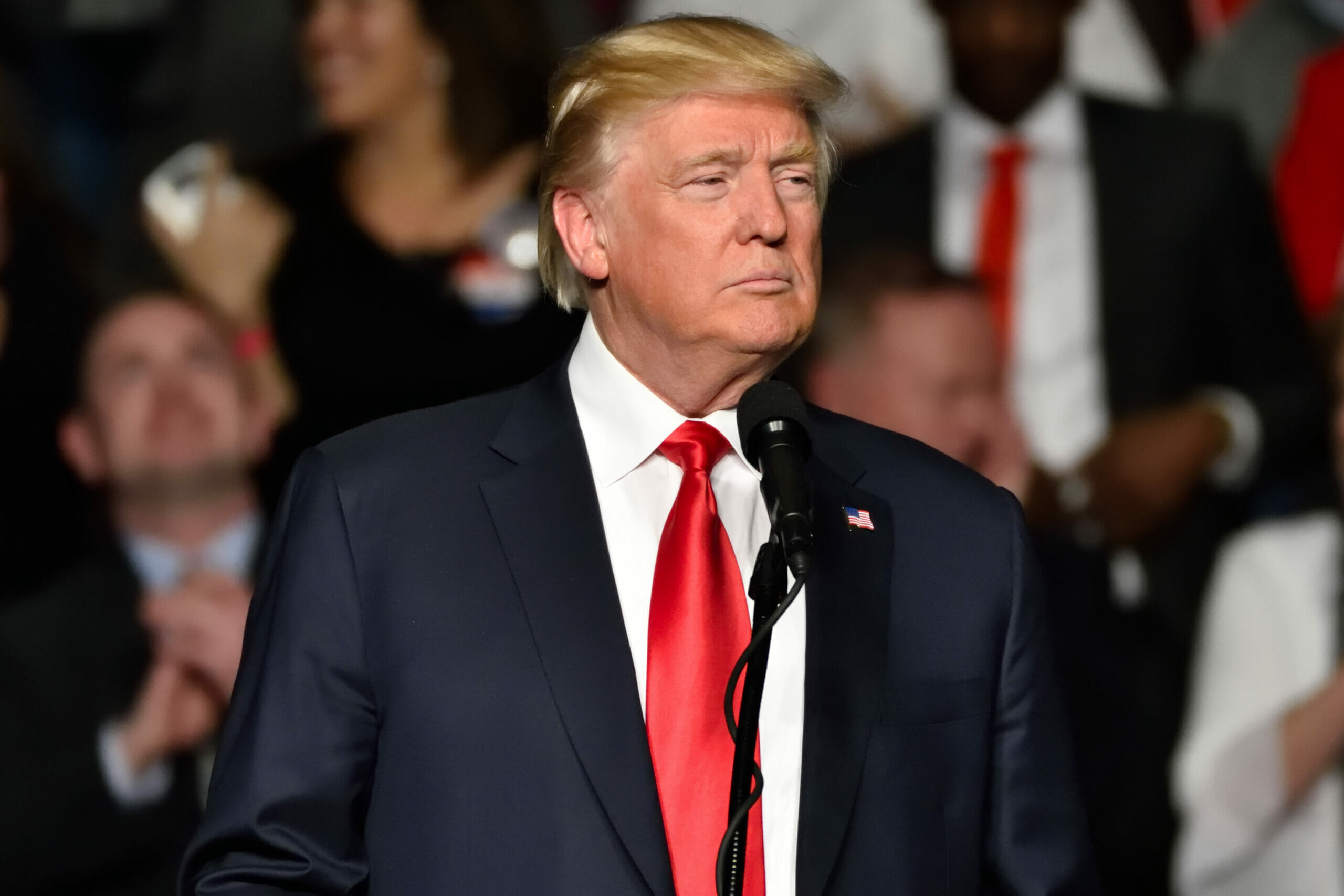 Donald Trump’s presence on Twitter and social media is a memory that remains at the forefront of our minds. From several controversial posts, people will remember he was eventually banned from Twitter following the Capitol riots in January 2021. He proceeded to be banned from all other social networks, including Facebook and YouTube, and thus began his relative silence in the social media world; a foreign concept after his presidency. However, he is now back, posting on his new social media app, TRUTH Social, as a means to control his own platform.

Donald Trump Jr. recently shared Trump’s first TRUTH Social post on Twitter, announcing his father’s return to social media. The tweet read ‘Time for some Truth!!!’, whilst Trump shared on his platform. ‘Get Ready! Your favourite President will see you soon!’ – an indication of his social media reign being far from over.

The first signs of TRUTH Social appeared last year when Trump announced TMTG – Trump Media and Technology Group – which enabled him to start his own social media platform. Since its initial announcement, it has been confronted with copyright problems and stability issues, however, the official launch of the app is due to finally take place next week on 21st February 2022.

The TRUTH Social website informs users it will be ‘America’s “Big Tent” social media platform that encourages an open, free and honest global conversation’ – allowing all types of possibilities to occur.

A source told Reuters that Trump has reportedly allowed 500 testers to trial the app prior to its release. TMTG has promised to encourage a “censorship-free experience” on the app which prompts warning signs over the all-access liberations of this platform; a trait that historically correlates with Trump’s presence on social media.

According to Reuters, on Wednesday, Trump had acquired 317 followers on the app. This is unsurprising as the testers of the app were allegedly handpicked, including the right-wing talk show host, Wayne Dupree. Dupree went on to share his experience of TRUTH Social whilst praising Trump’s social media return, sharing on Twitter: ‘Trump is baaacckk and he’s trolling like a champion on Truth Social!’. Dupree himself, after sharing his first post on TRUTH Social mentioned that he believes the platform ‘will be a big game changer and big tech companies know it’. The host even went on to say that he believes he will eventually use Truth more than Twitter due to its unrestricted politics about censorship.

Other test users of the app have also shared their praise for Trump’s return.

However, many anti-Trump supporters have recognised the irony in Donald Trump Jr. using Twitter as a platform to promote his father’s return to social media, as well as noting, with parodic tweets, the large issues that will inevitably amount from this platform of zero censorship.

Whilst Trump remains on track to reinstate his presence on social media, using his own forces, finances and resources, we must question the role of censorship in social media and how a platform without regulation might entice immense issues for a generation that defines and evolves itself through social media? What are the repercussions we may face and will this cause an even larger divide between the Democratic and Republican parties in the States? Only time will tell…