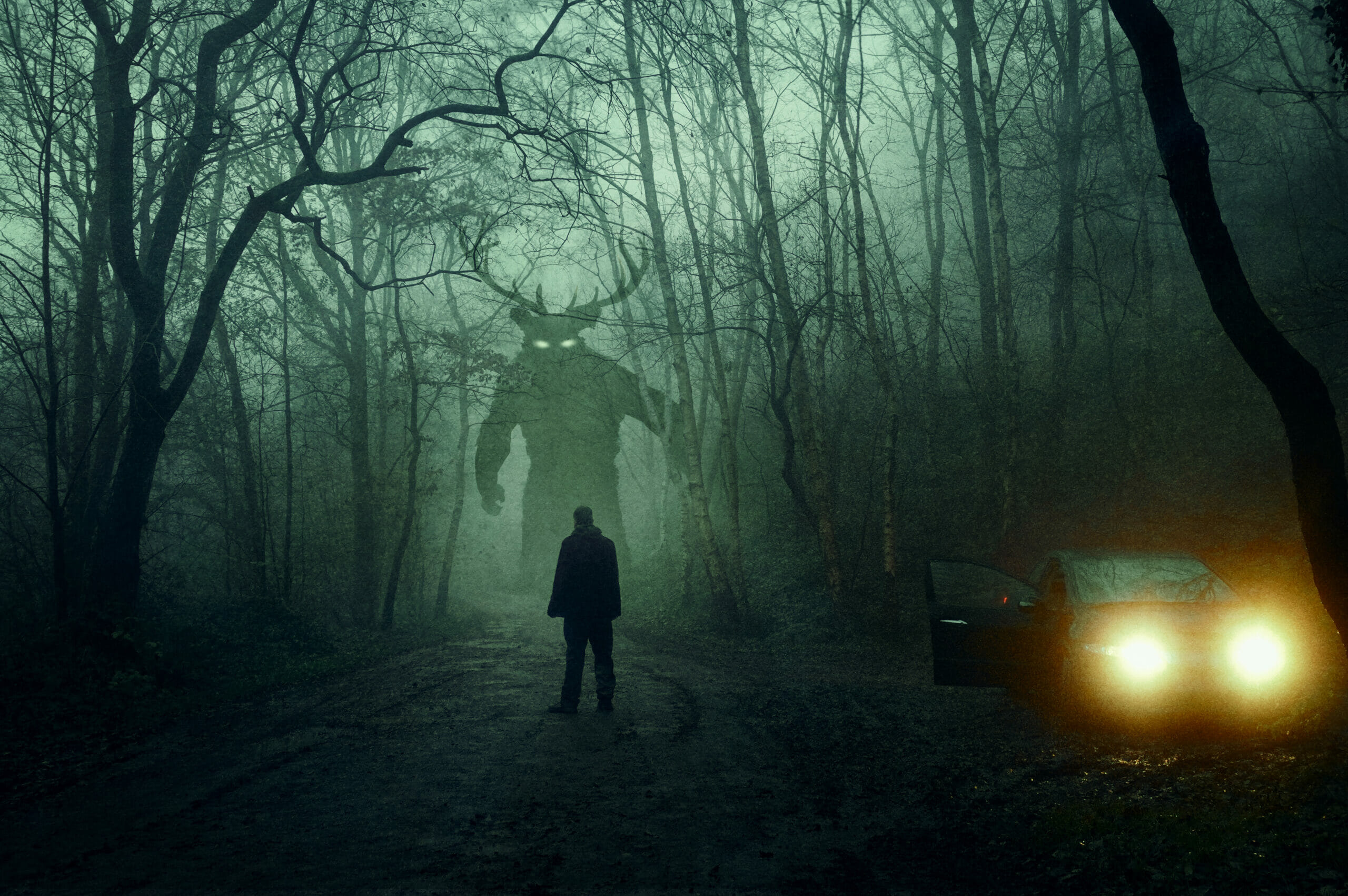 The internet loves anything creepy. From Creepypasta to r/nosleep, the internet is full of adrenaline junkies who thrive off jumpscares and slow-burn scary tales. But the internet also loves cryptids. Don’t think you know what a cryptid is? Think of Bigfoot, the Loch Ness Monster, and Mothman. A cryptid is basically a creature whose existence has been suggested but has not been discovered or documented by science. Cryptids often appear in local folklore and mythology, leading to stories and unfounded beliefs about their existence.

Although cryptids are not supported by the academic fields of biology or zoology, there’s a whole pseudoscience and community called cryptozoology. Cryptozoologists search for and study cryptids, particularly those popular in folklore. Because cryptozoology does not follow traditional scientific methods of research, it is considered a pseudoscience by mainstream science. It is neither a branch of zoology nor of folklore studies. However, the field of cryptozoology was originally founded by two zoologists, Bernard Heuvelmans and Ivan T. Sanderson in the 1950s.

Scholars who have studied the cryptozoology community and its influence noted the many parallels it has with other pseudosciences such as ghost hunting and ufology (the study of UFOs and aliens). There’s also an uncritical media support of cryptozoologist claims, perhaps why cryptids are so popular even now when other parts of folklore have largely faded into obscurity.

There’s a huge following of cryptozoology online, where fellow self-defined ‘cryptozoologists’ report alleged sightings, analyze footage or photos, conduct their own cryptid spotting expeditions, chat about new cryptids such as sirenhead or folklore cryptids, and create artwork of cryptids.

Cryptozoology isn’t just reserved for the dingy corners of obscure Reddit threads or YouTube channels, TikTok has its own branch or cryptozoology fanatics: cryptidcore. Cryptidcore is an aesthetic based on cryptids and cryptid hunting. Like many  ‘core’-suffixed subcultures, cryptidcore has certain visual characteristics and unique fashion. In terms of these visual characteristics and fashion, cryptidcore overlaps with goblincore, as both have an earthy color palette and take influence from fantasy and mystery.

On Aesthetics Wiki, cryptidcorists are described as those who love researching conspiracy theories and local mysteries, often going on long walks in the forest and exploring haunted places. Users on TikTok who gather under #cryptidcore are committed to solving mysteries of the world, often meeting up at their local woods to go out for an adventure to possibly spot some cryptids. Cryptidcore enthusiasts reinforce the fact that we share the world with legendary creatures like the Loch Ness Monster—and they’re just out there waiting to be discovered.

Gen-Z’s adoption and enthusiasm for cryptozoology have really brought together a community that likely wouldn’t have existed a decade or so ago. Being interested in monsters and myth is usually classed as a ‘cool’ hobby however with the boom of cryptidcore and interconnectedness aided by the internet, many fanatics feel as though this has dispelled this stigma. People who are interested in cryptids join a full-fledged community and connect with others who share this niche interest. TikTok’s adaptation of cryptids and cryptozoology into cryptidcore has essentially made the interest more palatable and accessible to an interest once considered ‘odd’ and ‘unusual’.

All the way from its formation in the 1950s, cryptozoology has come a long way in terms of its mode of documenting research and the demographic of the community. What remains is a phenomenon of human interest: it seems like a given fact that we are all at least a little bit curious about the folklore and mysteries that past generations have created for us to explore.