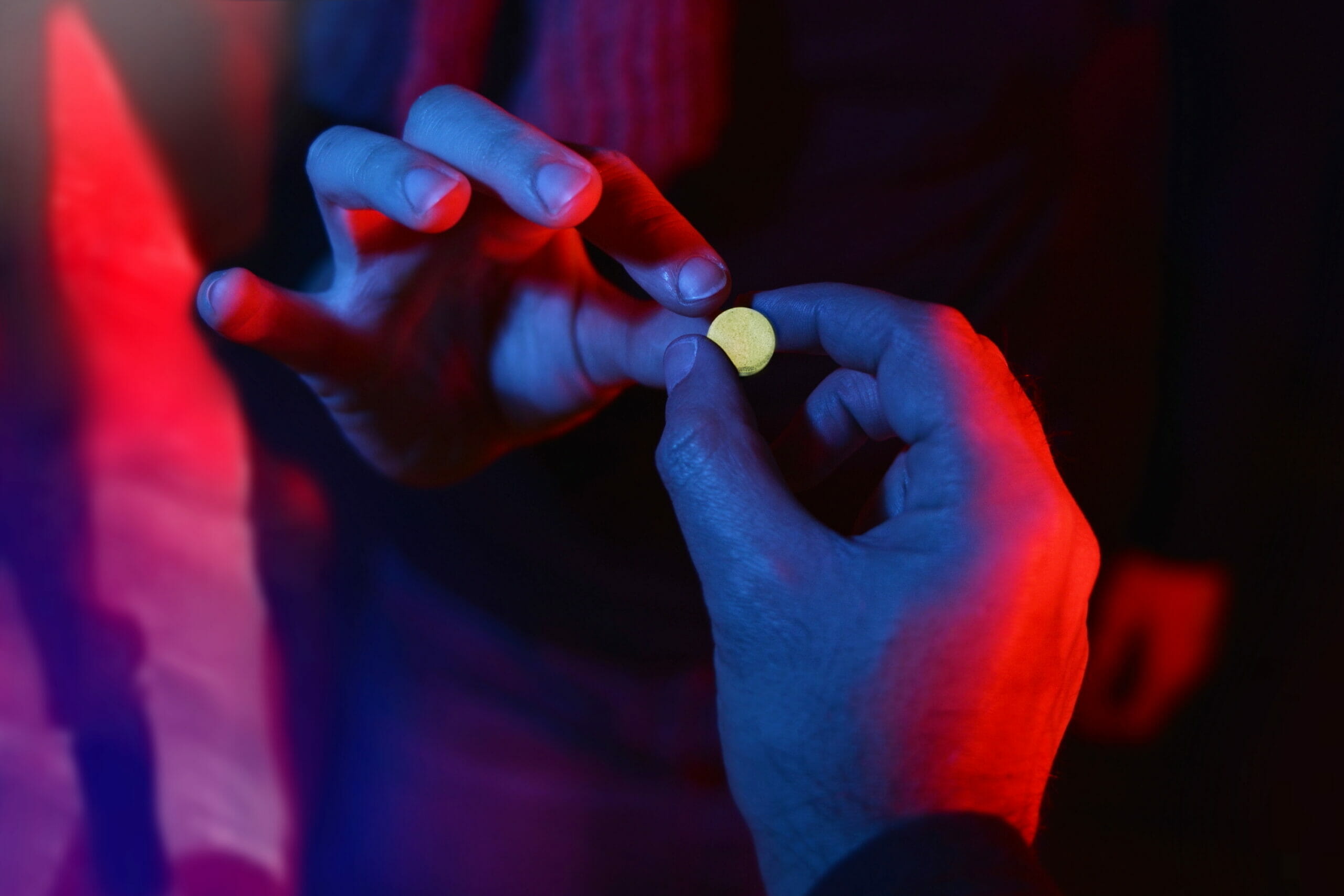 There has been a rise in accounts of possession of cocaine and MDMA in British Columbia lately. To tackle this problem, the Canadian government is trialing decriminalization of possession of the drugs like cocaine, methamphetamine, MDMA, and opioids for personal use for an initial period of three years.

The adult Canadian population has been increasingly suffering from a growing drug abuse problem. There have been over 9,4000 overdose deaths since 2016 in British Columbia, leading the province to claim a public health emergency. Last year, there were 2,224 recorded deaths caused by overdose alone. The mayor of Vancouver, Mayor Kennedy Stewart, also claims that they receive weekly emails about drug-related deaths. Mayor Stewart shared with the Guardian that there were already 9 deaths in the past week, and 12 in the week prior, making this new attempt to control drug abuse in British Columbia a rather pressing matter.

Decriminalizing the possession of drugs like cocaine, methamphetamine, MDMA, and opioids will mean that people who have them for personal use will no longer be faced with the threat of an arrest, a police charge, or having their drugs sequestered. The exemption will begin on the 31st of January, 2023, and last until the 31st of January, 2026, and will only be applicable to those aged 18 and over.

British Columbia initially asked for the exemption to apply to possession with a quota of 4.5 grams of illegal substances, but the Canadian government settled on 2.5 grams only being permitted.

The reason the Canadian government believes this is an encouraging move toward controlling drug abuse is explained by Carolyn Bennet, federal minister of Mental Health and Addictions.

In a news release, Bennet says: “Eliminating criminal penalties for those carrying small amounts of illicit drugs for personal use will reduce stigma and harm and provide another tool for British Columbia to end the overdose crisis.”

Read here about Portugal’s own attempts at decriminalizing all drugs and whether or not it’s been proving effective.