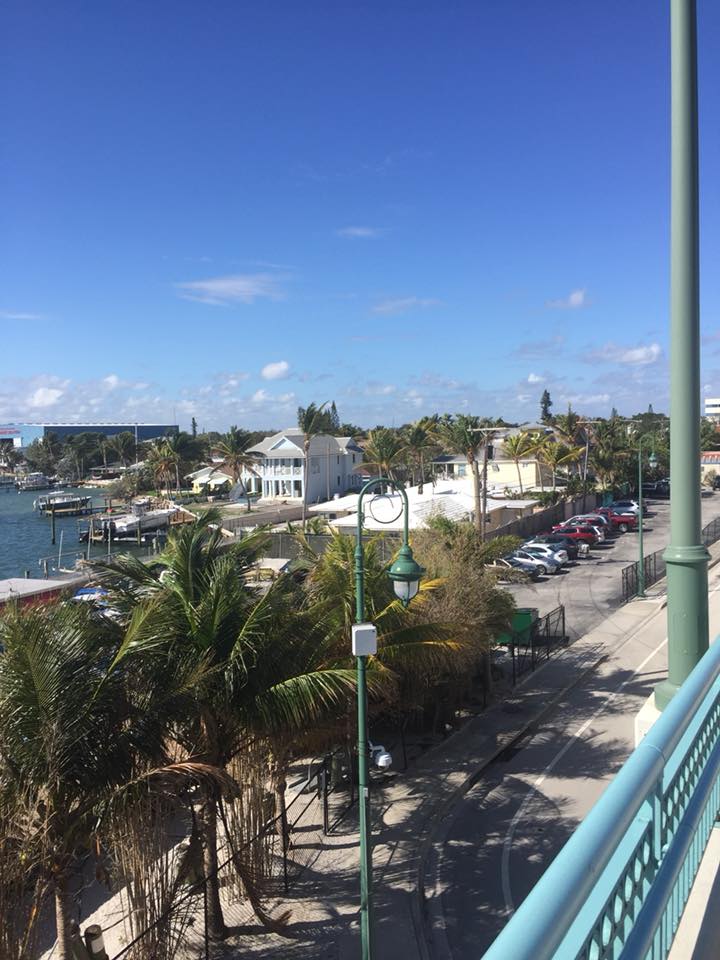 ‘Hacking’ is a concept which these days has become a staple of Hollywood movies. In pretty much every other spy flick features an impenetrable computer system that must be ‘hacked.’

Occasionally, though, something happens, and it sounds bonkers!

Riviera Beach in Florida was essentially held hostage after hackers took control of local government computer systems. This meant that 911 calls had to be written down on paper, checks had to be hand printed, water utility pumps stopped working and no one could access their local government emails.

This continued until the city government finally caved and paid the hackers $600,000. In bitcoin. Because why not?

Even more unfortunate/funny (depending on whether or not you live in Riviera Beach) is that the hackers apparently hijacked the system when someone opened a dodgy email.

Councilwoman KaShamba Miller-Anderson insisted that these sorts of things were not as uncommon as people think, and that the city is doing everything it can to prevent another incident like this, although it is “foreign territory” for her.

Sadly, that doesn’t re-assure me. If anything it makes me worried that it could happen in my town! And if I was living in Riviera Beach, knowing that basically no one in the local government knew anything about computers, I’d be packed and ready to go by now.

For more stories about hacking, check out How ‘Despacito’ Was Deleted From YouTube By Hackers.