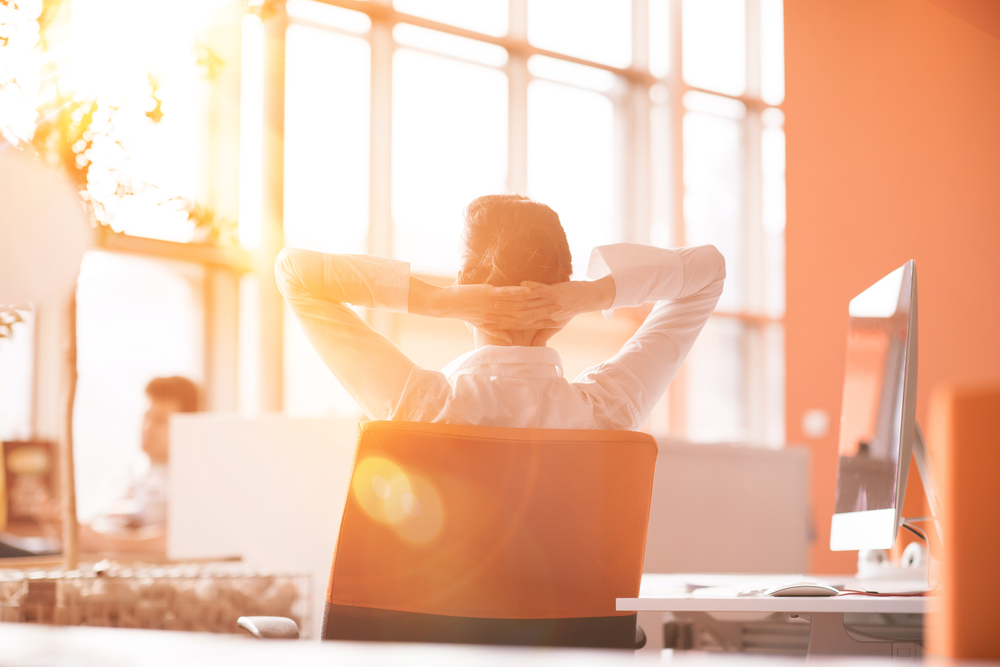 It’s fair to say that no one likes to get up in the morning for work, you may be okay at getting up early, but let’s be honest, you’d rather stay in bed wouldn’t you? Well, it has now been reported that it’s actually harmful to your health if you work before 10:00am.

A few years ago, Dr. Paul Kelly, a British researcher who is a member of Oxford University’s Sleep and Circadian Neuroscience Institute, released a study revealing that starting work before 10:00am is so harmful for our health that it could be described as torture.

This is about to get very sciency. Dr. Kelly claims that our usual 9-5 working pattern is completely out of sync with the circadian rhythm (the human body clock) of people under the age of 55. Apparently, the time that we are at “maximum alertness” is around 10:00am and working before will actually have counter-productive effects and may have serious consequences on our mental and physical health and wellbeing.

According to Dr. Kelly, this is actually a public health issue and something needs to be done. Here’s what else he’s had to say:

“We cannot change our 24-hour rhythms. You cannot learn to get up at a certain time. Your body will be attuned to sunlight and you’re not conscious of it because it reports to hypothalamus [part of the brain thought to control the transition to sleep], not sight.

This applies in the bigger picture to prisons and hospitals. They wake up people and give people food they don’t want. You’re more biddable because you’re totally out of it. Sleep deprivation is torture.”

What Dr. Kelly has to say isn’t just based on his theoretical research, he actually carried out a pilot study back in 2009, while he was principal of Monkseaton High School in England where he changed the start of school from 8:30am to 10:00am. The results were pretty conclusive, with average grades going up by 19%.

I totally agree with this study and believe we should be putting it into practice immediately. Who’s with me?

The future of TV is in your hands. See here.