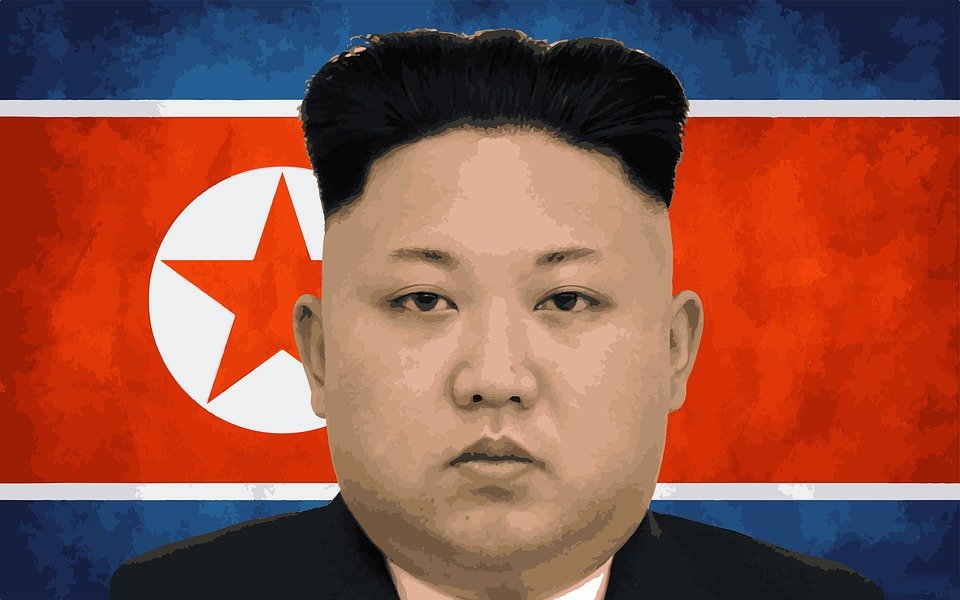 With all the absurdity and insanity coming out of North Korea these days, you’d think (and hope) that things couldn’t get stranger.

Unfortunately, that isn’t the case: defectors and experts on the totalitarian state have claimed that there’s a widespread drug epidemic in North Korea, with the most popular choice being methamphetamine.

You can make all the “Breaking Bad” jokes you want, but this really is a serious matter.

Here’s what Stephen Nagy, an academic from Tokyo’s International Christian University, has to say on the subject:

Most South Korean studies based on interviews with defectors say that about 30% of the population are using some kind of drug with the majority of those on crystal meth.

These drugs are used to deal with the exhausting labour conditions, for ‘recreation’ and escapism.  There are many reasons the regime turns a blind eye to the drug trade.

First, it manufactures drugs for export to earn hard currency. It excepts some of the surplus to filter into the population. Second, the stimulates keep the fatigued population energetic enough to continue working to meet the regime’s demands including agricultural production etc. Drugs are easier to come by than rice. Unless you’re a simple organism, you do drugs.

While some level of drug use is to be expected, especially in impoverished areas, Nagy’s figures are rather startling. And with the threat of nuclear war looming larger, it seems that this issue will fall to the wayside. For more information, check out this VICE article.

But if you’re looking for something slightly more positive, check out these photos that show a different side of North Korea. 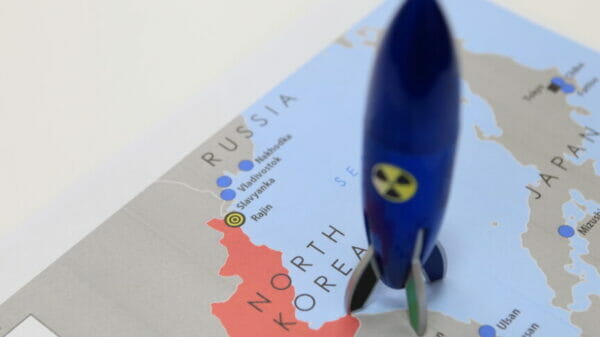