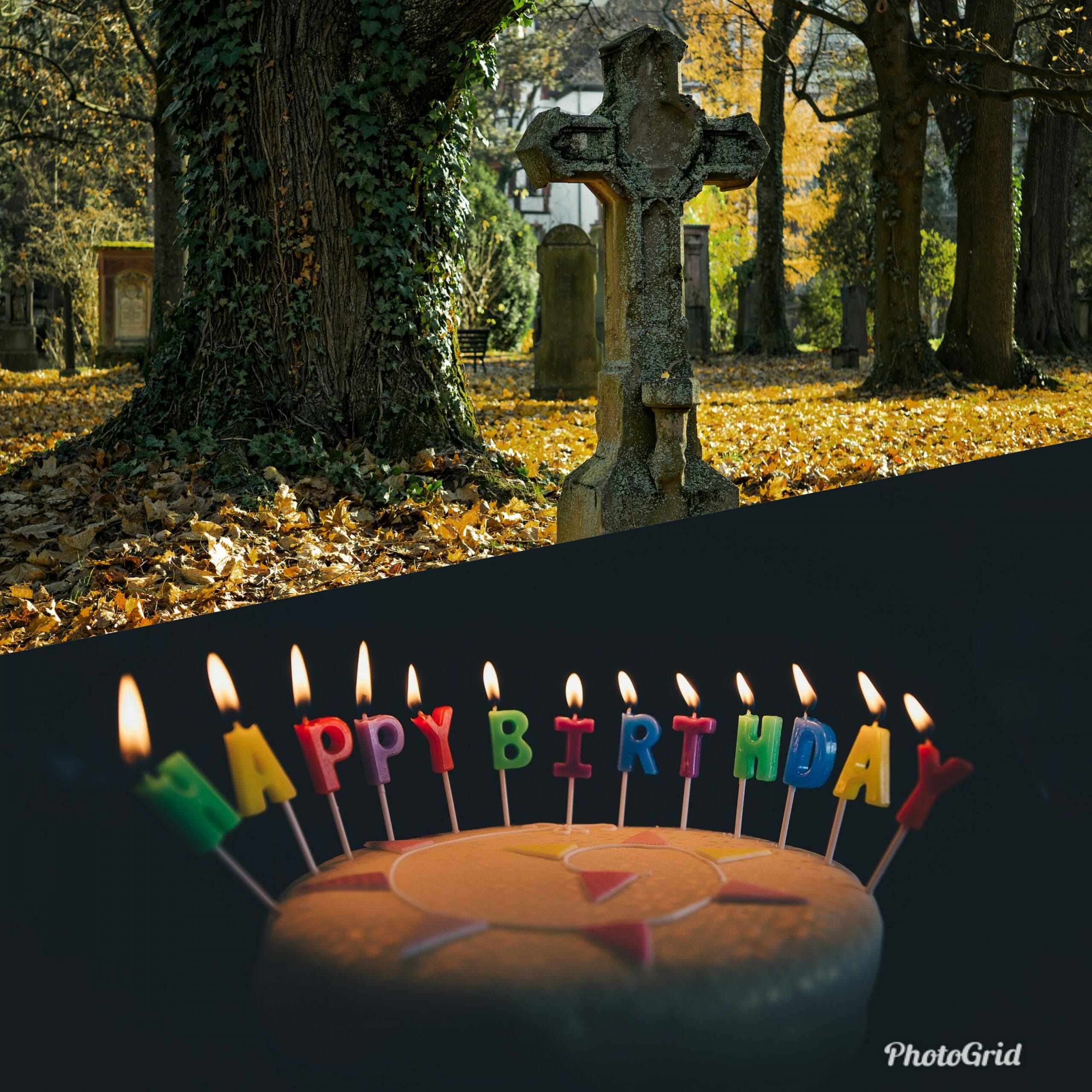 Yes, you read correctly. You are most likely to die on your birthday. Of course each year you are getting that much older, but it should not be that much.

When you think of birthdays, people usually envision a birthday cake, a party, and friends not that they are on their final days.

Based on statistics, you are mostly like to die around or on your birthday.

It is a bit of a phenomenon, but there is a pattern that people tend to die on their birthday which has been named ‘the birthday effect’.

There was a Swiss study done back in 2012, cited by Insider, that 13.8% more people who were over the age of 60 years old died on their birthdays more than any other day.

Between 1969 and 1990 nearly three million California’s mortality peaked near birthdays.

Unfortunately, there is no solid scientific evidence as why this commonly occurs, however there are four theories on the matter.

The first theory is that of accidents from external causes, such as drinking and driving when taking into account for people under the age of 40 years of age.

The second accounts of psychological causes in the case of someone who is terminally ill, for example. A birthday can symbolize a goal and an end-point.

The third theory is physiological, which is based on the ‘internal clock’ the our bodies are on. The clock can essentially run out from our body’s trigger of stress and release us from it.

The final theory is that is could simply just be a clerical error of whoever or whatever decides the fate of us human beings which could mix up a birth date with a death date.

Regardless of the reason or what is responsible for this pattern, live every day as if it is your last because you never know when that could very well be.

Check out how naps can lower your risk for heart attacks.