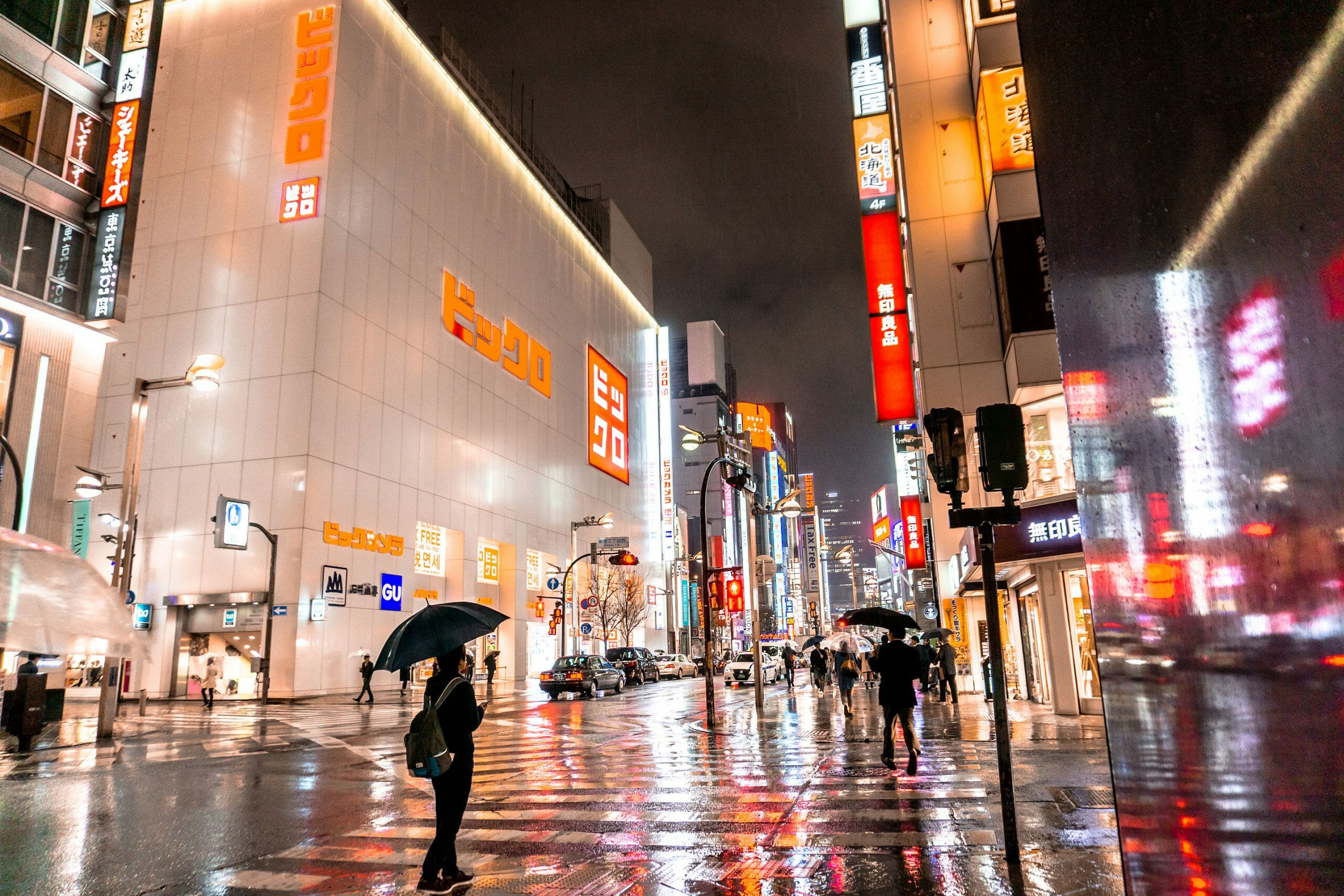 The “Jouhatsu”, Japanese for “evaporation”, is the name for the tens of thousands of people disappear around Japan each year.

For people who want to quite literally vanish into thin air, the night-movers are a niche company of people who help this happen. According to Léna Mauger, the investigator of the Jouhatsu claims that nearly one hundred thousand Japanese vanish without a trace each year- never to be seen again by their friends, families, or colleagues.

Mauger claims there are many reasons why people choose to go missing and remove themselves from their communities. The reasons can vary from mental illness, addiction, affairs, and financial troubles. Sugimoto, a 42-year-old Japanese citizen decided to leave when the pressure of inheriting his family business got too demanding- he left in the middle of the night, with just one suitcase, telling no-one.

This process is not uncommon, in fact, night-moving services make this happen every day. The night movers are exactly that- individuals who work nocturnally to help people pack up their lives and move town, never to be seen again. However, they do a lot more than simply move people’s stuff from one place to another. Their services also include providing lodgings for their secret destinations and whereabouts-making sure they are removed from their old lives as discreetly as possible.

Sho Hatori, the founder of a night-moving company, has seen many reasons for people using such drastic measures. When he first started his business,  he thought that the main reason for people wanting to vanish would be financial troubles- he quickly found there were also “social reasons” too. for example such as loveless marriages, losing their jobs, and divorces. The latter of which is strongly looked down upon in close communities in Japan.

The companies performing this evaporation of Japanese citizens are also strongly helped by the strict privacy laws in Japan, which do not allow families access to ATM withdrawals or security footage of their missing loved ones. The police will not get involved unless the missing individual is suspected of committing suicide or accused of a crime.

This leaves behind devastated families and friends, who have no choice but to accept their decision or pay for a private detective to find family members who mostly do not want to be found. A woman whose 22-year-old son went missing, becoming a jouhatsu after quitting his job, says the search after is unbearable. She says “With the current law, without money, all I can do is check if [a] dead body is my son – the only thing left for me.”

Overall the Jouhatsu, or the missing people themselves, have mixed feelings about their decisions to leave their old lives behind. Sugimoto, previously mentioned, feels constantly as if he’s “done something wrong” by leaving his children behind a year ago, telling them that he was going on a business trip and never returning. His only regret was leaving them.