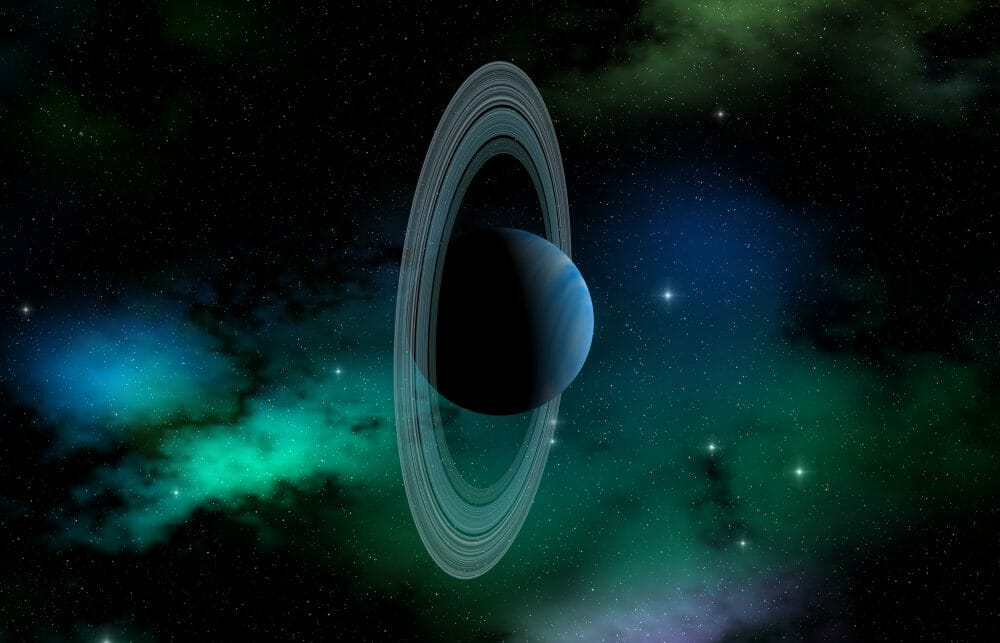 And for today’s topic, we’ll be discussing your favorite planet! No, not Jupiter. We’re talking about Uranus.

Scientists from the Georgia Institute of Technology made an interesting discovery after reviewing data that was collected from the Voyager II spacecraft back when it flew past the planet in January 1986. They discovered that Uranus’ magnetic field actually opens and closes, which makes our already strange exoplanet even more mysterious. NASA supposedly has plans to send probes to Uranus to learn more about this breathing magnetosphere. Here’s how Associate Professor at Georgia Tech and co-author of the study Carol Paty describes it:

“The magnetic field tumbles very fast, like a child cartwheeling down a hill head over heels. When the magnetized solar wind meets this tumbling field in the right way, it can reconnect and Uranus’ magnetosphere goes from open to closed to open on a daily basis.”

Uranus’ magnetosphere opens and closes about once a Uranian day, which translates to about 17 earthly hours. When the field is shut, solar wind deflects right off of it, similarly to our own magnetic field. When it’s open, solar wind flows right on in.

But don’t get it twisted. Here on Earth, we do get our occasional invasions of solar wind that make it past our protective magnetic field. This is how we get our very famous and very beautiful Northern Lights. But our tilt here on Earth is not as dramatic as Uranus so we don’t get the chaos that comes with it. Let’s be thankful for that. 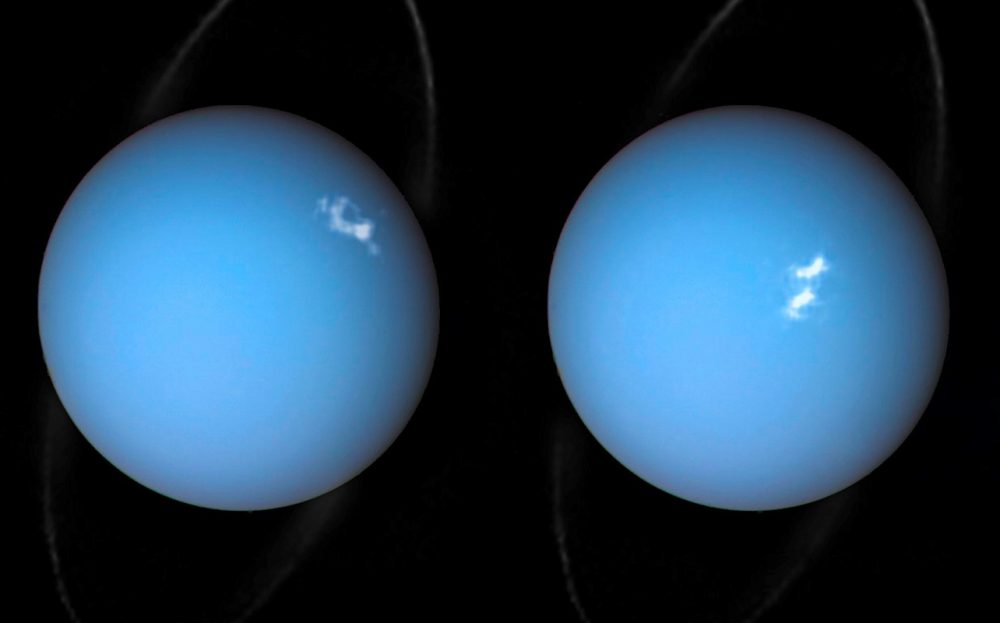 Uranus’ magnetosphere is interesting, so I know you’ll enjoy these photos taken from the International Space Station!