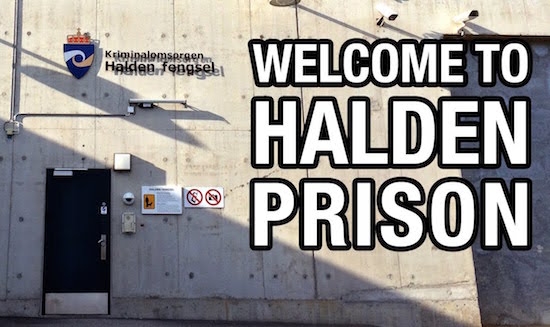 In case you’ve ever wondered what the best case scenario for a prison experience is, take a look at this new video from Norway’s Halden prison. The first-person POV video goes through the induction of an inmate into the prison. They call Halden Prison the most humane prison in the world, and it certainly lives up to that title.

In the video you see Correctional Officer Josteinn guiding him through the induction process. He tries to keep the new inmate calm and relaxed: casually chatting with him, making polite requests, and letting him know what they’re doing, why, and what will be happening next. He also keeps a close eye on the inmate to check for signs of distress or poor health.

Josteinn says: “…we talk to them as humans, not as objects.”

It’s pretty impressive, and a far cry from the average prison experience.

You can watch the first person induction here:

For a more average case scenario, you should watch this inmate mannequin challenge.