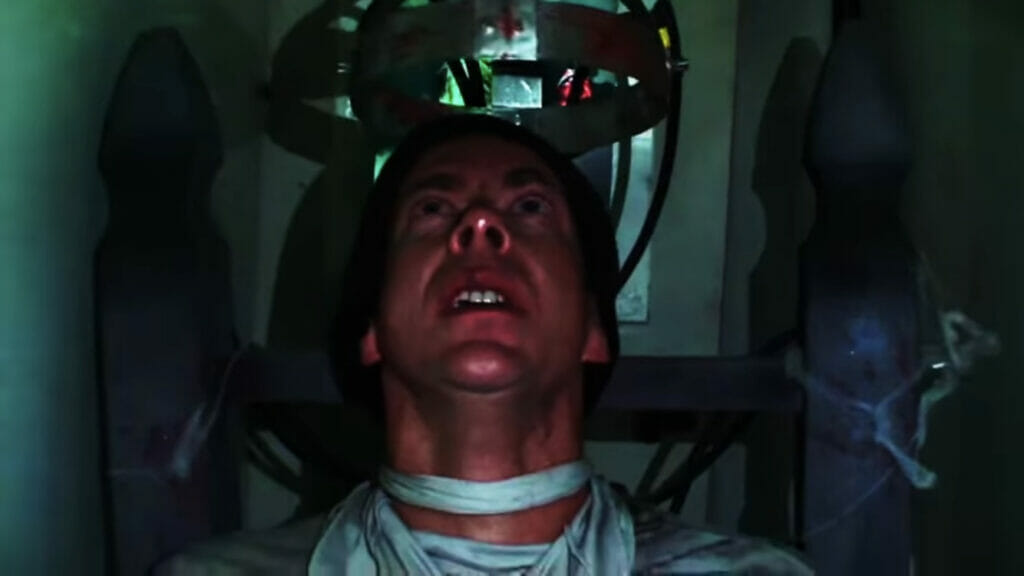 In a so-called “documentary-style video” filmed in 2016, one of three participants, Christina Buster, returns to “push her body further than it went last time”. A decision that Russ McKamey promises she will regret.

The Infamous McKamey Manor should not be confused with a scary, haunted house. In fact, its Waiver is sufficient to deter most visitors. The “survival horror Bootcamp” has long raised controversy amid suspicions of neglecting pleas to stop the game. The safe word, which has only recently been implemented into the guidelines, is not always respected.

One reviewer on Google stated, “As a local guide…please do not let people go here. They say that they will stop if you use the safe words, but the “actors” they have wouldn’t stop waterboarding me when I used the safe words. They laugh and keep going, and, and I understand in the Waiver states that they may not adhere to the safe word.”

In an article by The Guardian, an actor dressed as a “demonic lumberjack” comments, “I’m not going to lie, I go hard on the big guys. I’ve got three kids, a lady, and six dogs – a lot going on in my life. This is a great de-stressor.”

The consequences of extreme “roughhousing” have likewise never been explained to Russ McKamey’s employees. A matter which has been deemed “great” by McKamey after a man suffered a heart attack.

“I’m going to tear that girl apart,” states Lawrence, another staff member, heated. “I’ll drag her by her bald head. No one is leaving with eyebrows today.”

Anyone who searches the Waiver on Google will find a shocking list of torture acts. Russ McKamey expresses, “It’s not real. If people were really hurt, we’d be shut down. It’s smoke and mirrors.”

When signed, a visitor consents to be “buried alive under 12 feet of dirt and rock to which they will have a limited amount of air and they will have to figure out how to escape”. This may or may not result in the eventual death of a participant.

Such examples that reiterate the possibility of death are further described as “walking on a plank 25 feet above ground without a safety net”, submersion in sixty feet of open water, and contact with “raw sewage”. However, visitors must understand they are not “really” being physically harmed.

Russ McKamey promises no injuries to contestants, a formality that is often not mirrored in his videos and may be an attempt to avoid prosecution. Nonetheless, visitors have released images of severe bruising and cuts, with one Google reviewer stating, “If you make it to the “dentist” in McKamey Manor, then they will pull out your teeth.”

It is no surprise that petitions to shut down McKamey’s business have accumulated over 180k signatures. One Facebook group, “McKamey Manor Exposed”, seeks to hold Russ McKamey accountable. Upon joining the group, images of blindfolded people in cages, underground mazes, and wells flood the page.

Youtuber, Gabs, who partook in the horror experience at nineteen years of age, released a video on her experience. Here, she describes being tortured for six hours.

Waterboarded, thrown into a deep freezer, spit on, and choked, she states, “this is like someone’s weird fantasy” on her Reddit page.

To this day, no one has ever “beaten the manor”.

In this article:Interesting, McKamey Manor 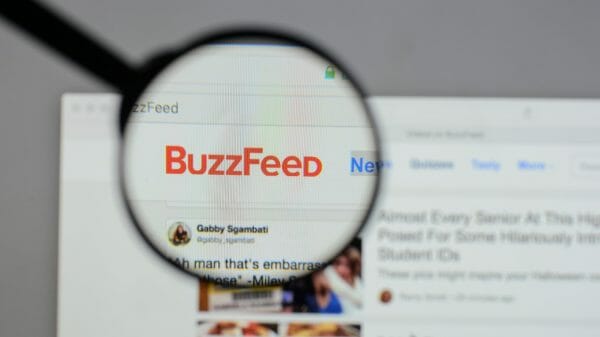 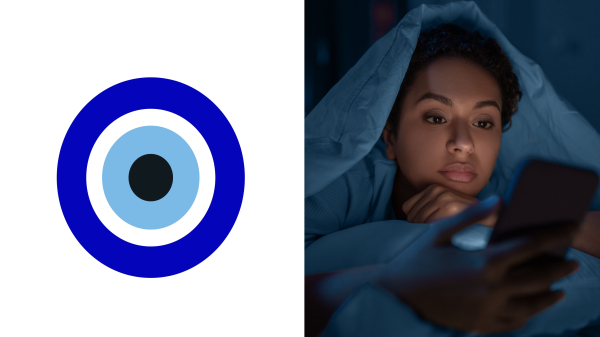