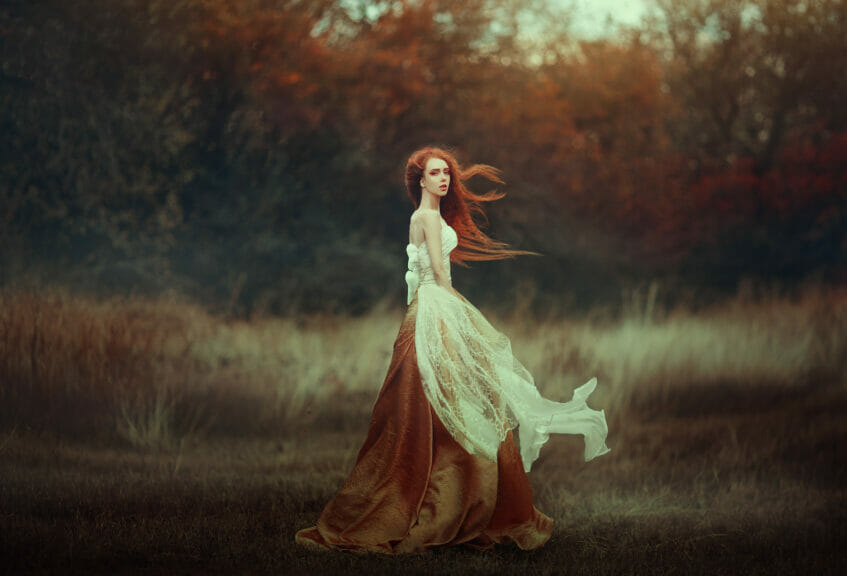 If natural redheads make up less than 2% of the population, then why are they all over your TikTok for your page? In recent months, various hues of red have painted our streets; burgundy, maroon, strawberry blonde, and even copper-colored dyes have become an instant must-have. But, what does this say about our generation?

A Brief History of the Redhead

The origins of red hair begin in Central Asia. The red coloring is due to a mutation of the MC1R gene; it fails to produce eumelanin, which pigments the skin and protects it from the sun. The outcome? Red hair, pale skin, and freckles. The gene for red hair is recessive, so the trait is often masked by other, more dominant physical features. Hence, redheads make up very little of the population.

The redhead has always been an iconographic figure. Redheads were perceived as violent and untrustworthy in classical Roman and Greek culture. Even the famous Greek philosopher Aristotle believed that red locks meant an evil nature. His logic? The red coloring matched the hue of a fox’s coat.

Jumping forwards in time to the Middle Ages, the redhead was surrounded by swathes of negative preconceptions. They were a target of intense persecution, identified by a color associated with witches, vampires, and demons.

However, it wasn’t till the Spanish Inquisition that this evolved into a hatred driven by intense anti-Semitic feelings. Europeans believed that red hair was a physical manifestation of the dangerous nature of the Jewish people. These ideas stemmed from the belief that they were working with the Devil to corrupt Christian society.

The art of the Spanish Renaissance only intensified this stereotype. Anthony Van Dyke’s ”The Taking of Christ” portrays Judas, the apostle who betrayed Jesus in the Gospel of Matthew, as having red hair. Moreover, in the first productions of Shakespeare’s ‘‘The Merchant of Venice”, the actor playing Shylock, a character who conforms to anti-Semitic stereotypes, wore a red wig.

Redheads were not only subject to racial persecution, but their hair color has also carried an intensely gendered dynamic throughout history. When asked to think of a redhead, the image of a mystical woman with luscious auburn locks is likely the first in your mind. Perhaps this image is the 1901 painting by Frank Dicksee, inspired by John Keats’ poem ”La Belle Dame sans Merci”.

Translated as ”The Beautiful Women without Mercy,” this ballad poem tells the story of a knight who falls in love with a beautiful lady he meets while riding in the meadows. The woman leads him into her Elfin grotto, showering him with kisses and lulling him to sleep with a faery song.

However, by the end of the poem, we realize that this knight is not alone in his love trance. The knight begins dreaming of men, princes, and pale kings who have been bewitched and enslaved by ”La Belle Dame”. But, as they warn him about his fate, he wakes up alone on a hillside.

Throughout history, the red-haired woman has been a figure of strength and rebellion. Take Boudicca, Queen of Iceni, for example. In 60 AD, she led a rebellion against Roman soldiers who attempted to whip and force the women of Iceni into submission.

In more recent times, we have Elizabeth I of England. She came to the throne unexpectedly in 1558 and refused to marry throughout her reign. Though her solo command of the Spanish Armada was ultimately unsuccessful, Elizabeth’s time on the thrown is described by historians as a ”golden age” in British history.

The Redhead in Popular Culture

Over the past six months, an increasing number of high-brow celebs have been dyeing their hair red. It’s possible to trace the start of this trend back to February. This was when model and reality TV star Kendall Jenner dyed her hair copper. Since then, we’ve seen Euphoria’s Sydney Sweeney go strawberry blonde; Game of Thrones star Sophie Turner with scarlet locks; and model Kaia Gerber turn to stunning auburn.

The redhead who was once isolated, teased, and ridiculed is now an A-list celebrity.

What does this say about our generation?

We’ve witnessed the redhead transform from a figure held in suspicion to an icon of independence and beauty. In the years following the pandemic, this is the individual we all want to embody. The first step towards this is changing our appearance to something bold and unique: dyeing our hair red.

Not only is it incredibly empowering to go red, but it’s also very achievable. Even if you have darker hair, it’s possible to go red without bleach. Anyone can pick up a box of dye from the local store and have a new look within half an hour. The trend has risen so quickly on social media because you can do it from home and for less than £10, which is essential to a young generation lacking in both time and money.

If you haven’t jumped on the trend, it’s time to start experimenting. And now you know the history of the redhead; you can look in the mirror at your new locks and think of all the influential people who came before you. 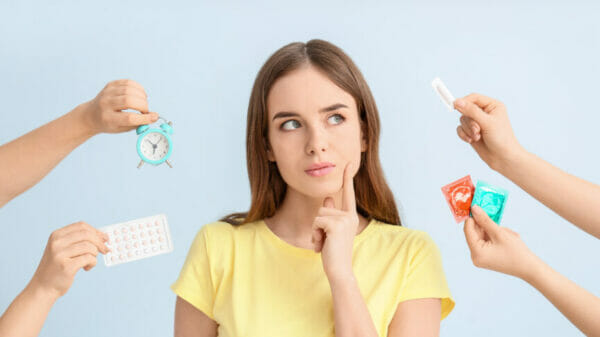 Learn more about the Rhythm Method and why it may or may not be right for you. 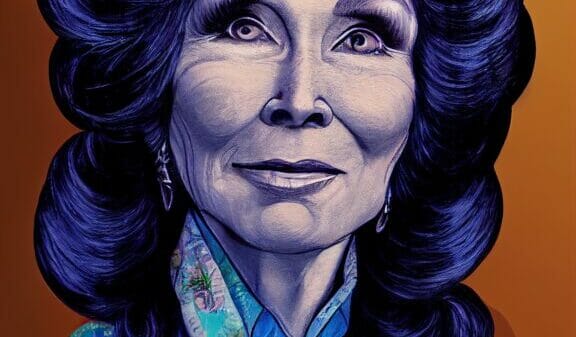 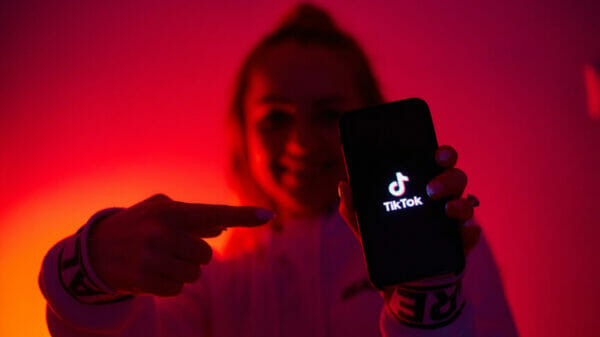 A new investigation has uncovered that TikTok and its middlemen receive the majority of donated money from refugees. 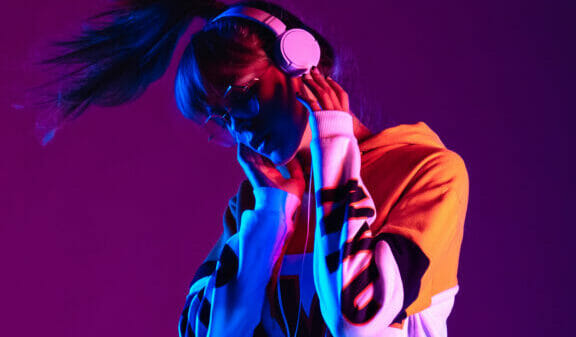 Can Spotify keep up? 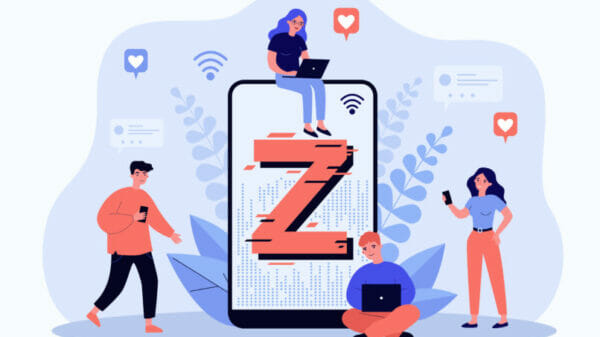