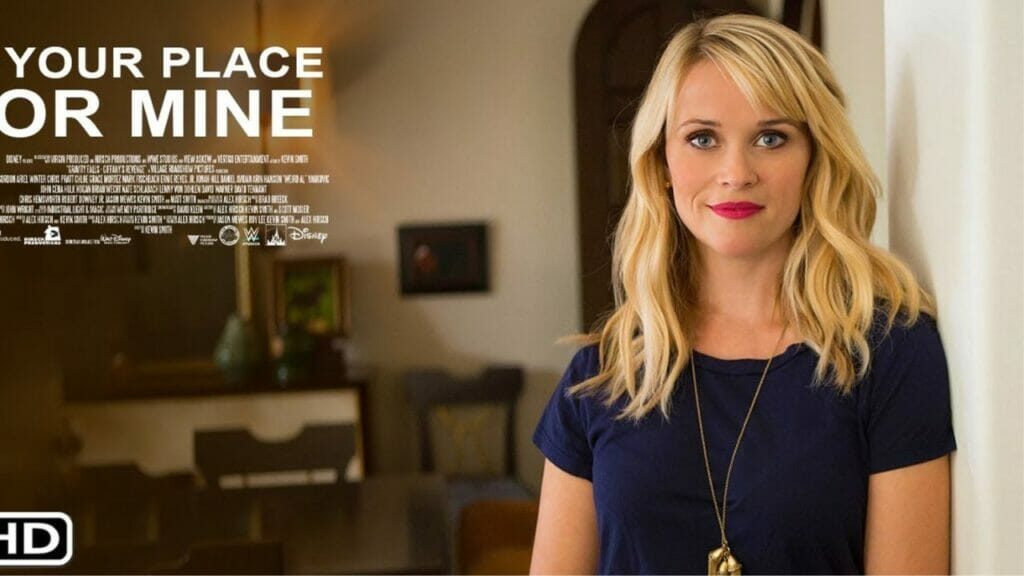 Reese Witherspoon and Ashton Kutcher are about to make their long-awaited return to romantic comedies through the Netflix original movie Your Place or Mine.

Your Place or Mine is based on a pair of long-distance best friends, played by Witherspoon and Kutcher, who influence each other’s course of lives by swapping coasts. While Debbie seeks a long-held dream in New York, Peter (Kutcher) takes in her teenage son in Los Angeles.

The cast of this movie also includes Jesse Williams, Tig Notaro, Zoë Chao, and Steven Zahn in supporting roles. So will Reese Witherspoon and Ashton Kutcher’s characters fall in love?

Or will their besties find love with other people along the way?

The stars directly disclosed the Your Place or Mine release date to fans at the TUDUM 2022 event, which is supposed to be on next year.

During Netflix’s TUDUM fan event on Saturday, September 24th, Reese Witherspoon and Ashton Kutcher announced the release date for their highly anticipated movie Your Place or Mine. The romantic comedy will arrive on the streaming service on February 10th, 2023.

Ultimately, two romantic comedy favorites return to their roots, and Netflix seems to be the perfect place to stream this movie. 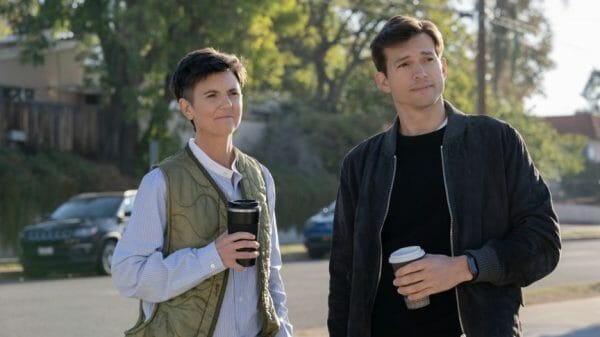 ‘Your Place Or Mine’ Release Date, Cast, Trailer & More

Reese Witherspoon and Ashton Kutcher revealed more details about Your Place Or Mine during Netflix’s Tudum day in 2022. It is a cross-over that...