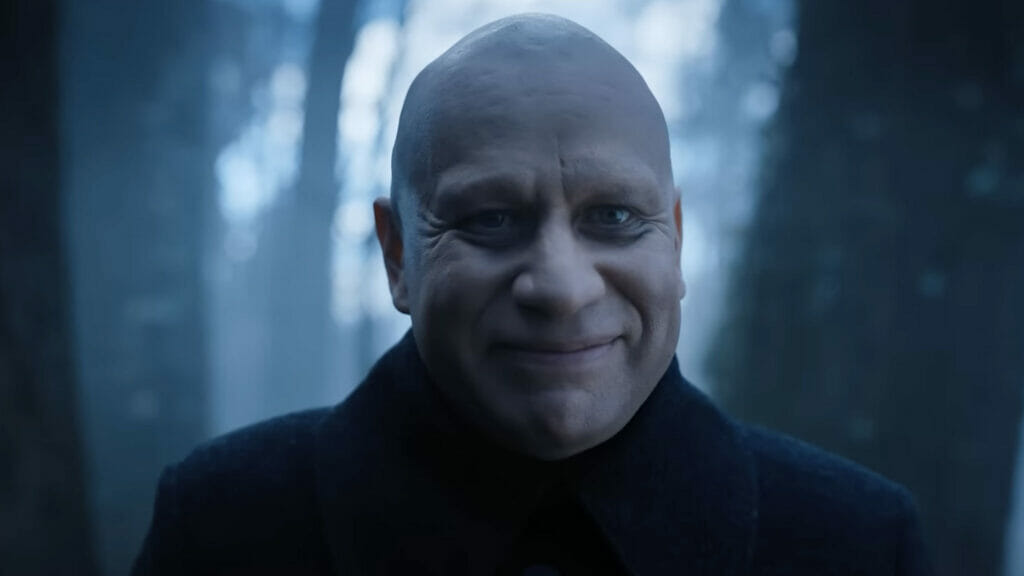 The first season of Wednesday arrived on Netflix today, but fans are eagerly waiting for Wednesday season 2. This isn’t surprising, given how amazing the show’s first season is.

Without spoiling anything for those who are still working through the show’s first season or have yet to begin season 1, let’s just say the writers do a great job of bringing closure to certain stories while ending the season in a way that leaves you wanting more. As such, it’s only natural that fans be eager to know if another season is coming.

Wednesday is built around a popular domain, and Wednesday is the most heavily promoted show of the year on Netflix. Netflix has promoted the show more than we’ve seen it promote many of its other new shows and even gave it a big push in October at NY Comic Con.

Wednesday ended with many opened-ended storylines, with clear plans for more stories to be told. Hopefully, the ratings of Wednesday will be strong, and Netflix will hand out an early renewal rather than making it late.