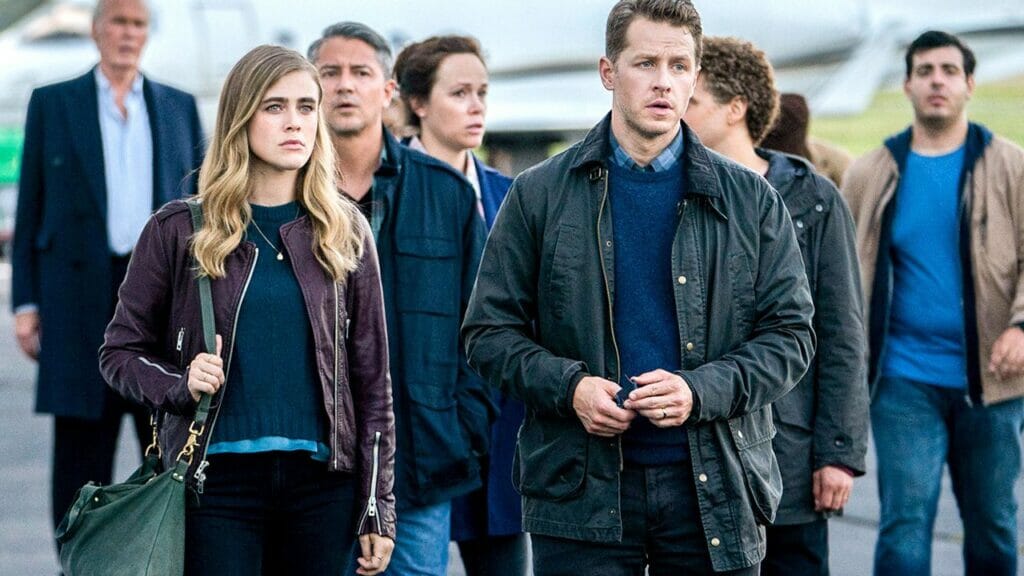 Alright, Manifesters, be honest. Who stayed up late to at least watch the first episode of season 4? Raise those hands high!

While season 4 of Manifest has brought back some familiar faces from previous seasons, we were introduced to a new 828 passenger in the opening. And that passenger is Henry Kim. He was thought to be dead, supposedly executed by the Singaporean government. But according to Vance, they traded him to China, the country doing the most 828 studies outside of the United States.

What happens to Henry Kim in Manifest season 4?

Vance tries to keep Henry hidden away, but due to an implanted microchip, the registry can easily track him down. Henry gives himself up and is taken into custody. When Cal goes in to talk with him, he tells Henry that Vance is working with a contact at the United Nations Human Rights Watch to make sure he will be okay.

When Henry was young, he was struck by lightning, which gave him a scar. His father told him that it was a dragon, which makes him capable and strong of anything. Later, the scar is transferred to Cal, and he now bears it.