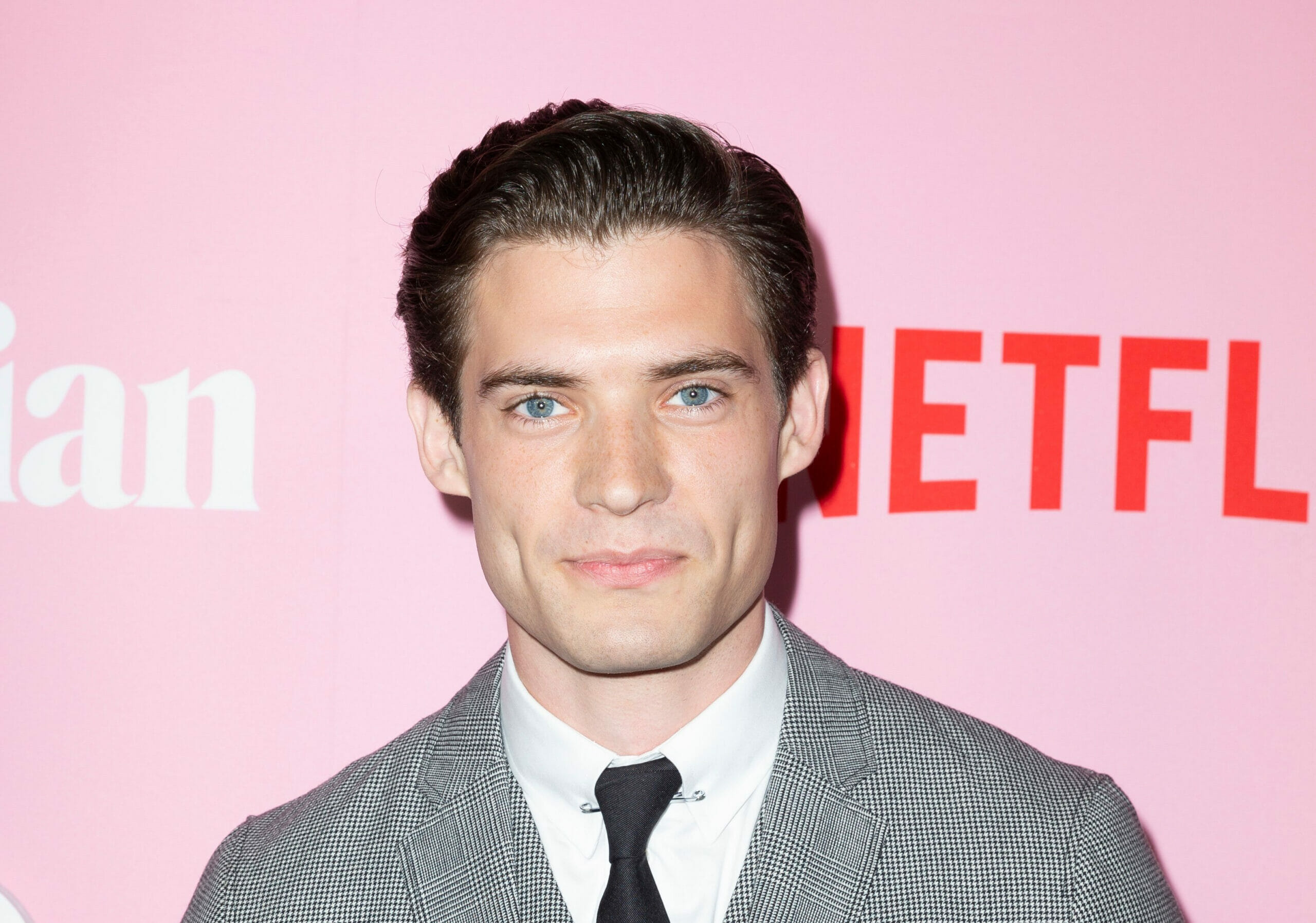 David Corenswet has gained much popularity through his breakthrough roles in the Netflix series The Politician and Hollywood. Ryan Murphy produced both series. David Corenswet is also starring in the new movie Look Both Ways.

This romantic comedy-drama movie- looks both ways and stars Lili Reinhart as Natalie. She is a college grad whose life splits into two parallel realities. In one reality, she’s pregnant, and in the other one, she’s not. Both of those realities take her to a different future, with one leading to David Corenswet as Jake.

Presently, David Corenswet seems to be single. The actor has over 340k followers on Instagram and prefers to keep his private life to himself. He only shares posts related to his work. Corenswet hasn’t yet revealed anything publicly regarding his relationship status.

Also, the actor hasn’t been linked to his co-stars or anyone else. The fans of David Corenswet maintain a close watch on his social media for updates regarding his life.

If you are not a fan of David Corenswet yet, watch Look Both Ways on Netflix. The actor also starred in the Netflix titles The Politician and Hollywood. In the future, he will also be appearing in the upcoming horror film – Pearl.