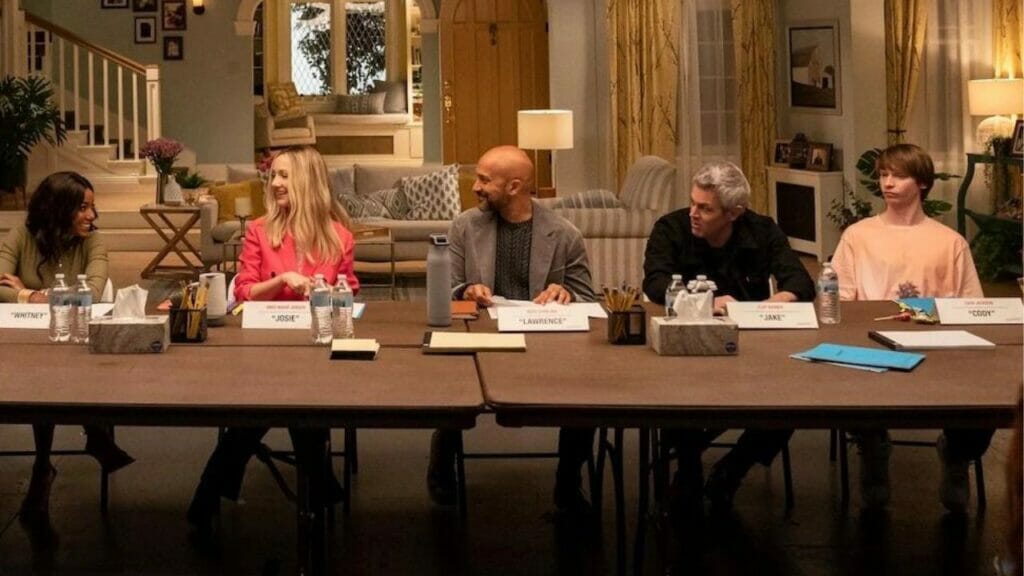 Reboot is now streaming, and in this blog, we’ll tell you where you can watch this new comedy series.

The story of a dysfunctional family from an early 2000s TV sitcom continues in this Reboot. The members are forced to deal with unresolved issues from their past.

Is Reboot on Netflix?

Unfortunately, you will not find this comedy series anywhere on Netflix. It’s a Hulu original series on another streaming platform. Netflix has plenty of similar content on its media, such as Schitt’s Creek, New Girl, Arrested Development, The Good Place, Community, and Kim’s Convenience.

Where can you watch Reboot

You can stream the comedy series on Hulu with a subscription. You can stream the first three episodes, with new episodes released every Tuesday until the season finale. Additionally, the time duration of episodes is 30 minutes long, so it’s a pretty quick watch.

For further updates on Reboot, stay tuned with us.